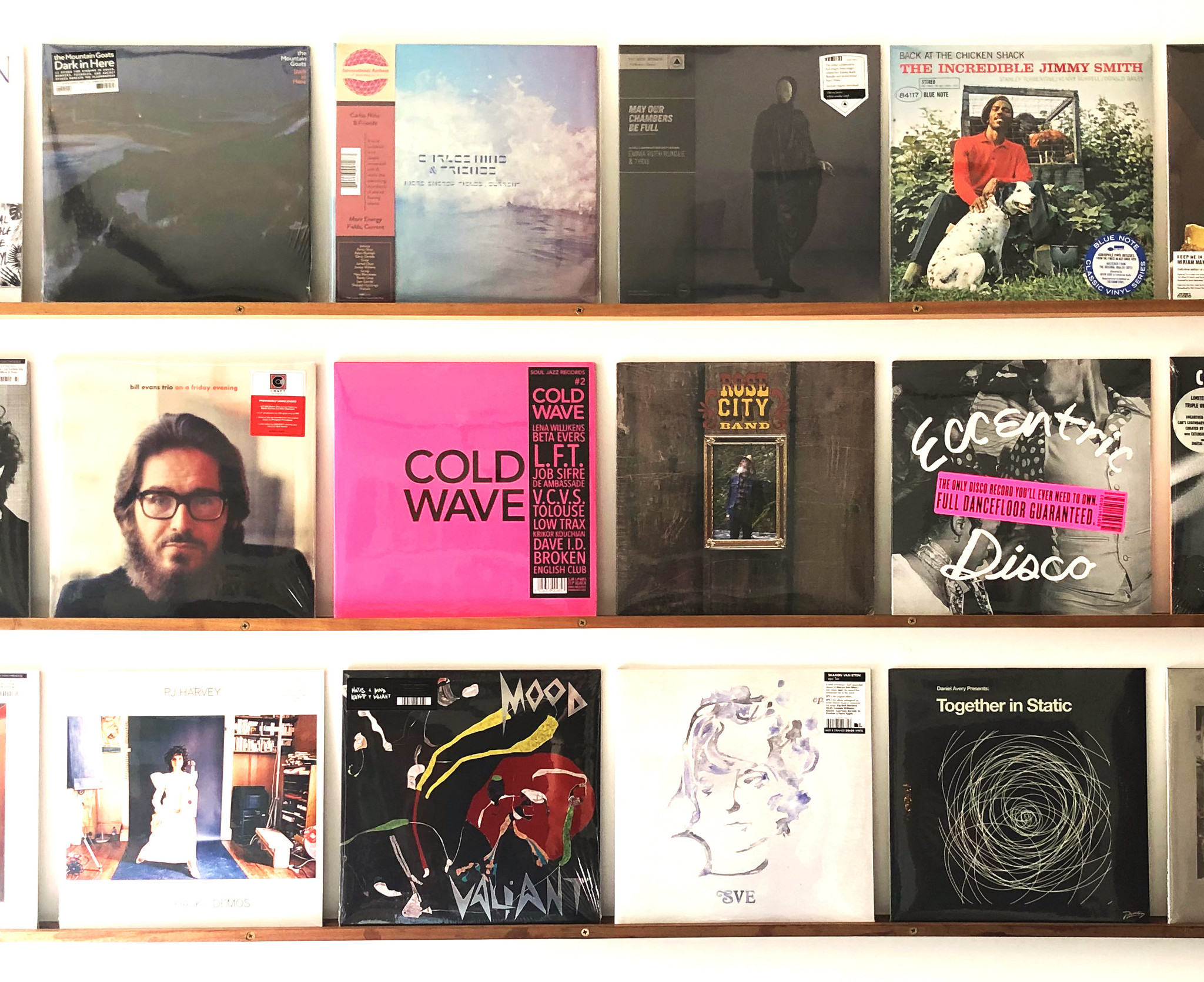 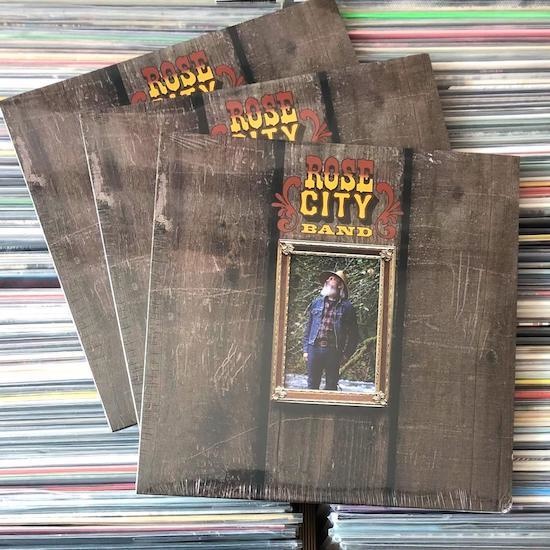 Rose City Band - Earth Trip (Coloured Vinyl)
Limited Forest Green coloured vinyl via Thrill Jockey.
Through its daring honesty and masteful arrangements, Earth Trip cements Ripley Johnson’s (Wooden Shjips and Moon Duo) place as a singular songwriter of inimitable skill. It’s message of mindfulness and our interconnectedness to the environment expands on a long country and blues music tradition that draws a symbiotic relationship between storyteller and the land, capturing the beauty of the natural world while also emphasising our responsibility in preserving it for future generations. 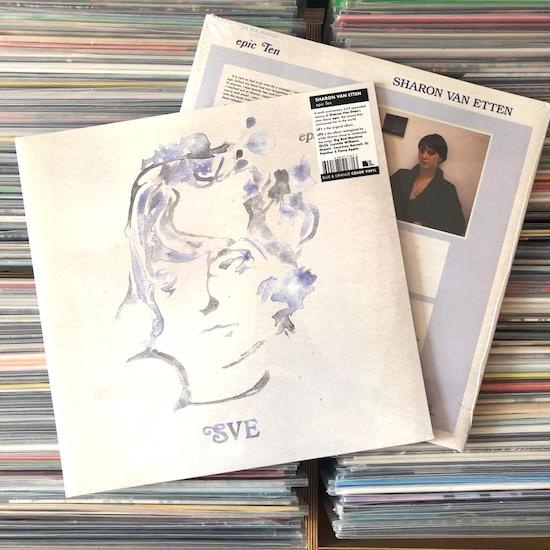 Sharon Van Etten - Epic Ten (Coloured Vinyl)
Opaque Blue / Orange coloured vinyl.
Epic laid a romantic melancholy over the gravel and dirt of heartbreak without one honest thought or feeling spared. Her songs covered betrayal, obsession, egotism, and all the other emotions we dislike in others and recognize in ourselves. To celebrate the 10th anniversary of this special album’s release, and to acknowledge the convergence of Van Etten’s present and past work, she asked fellow artists she admired to participate in an expanded reissue, where each artist would cover one different song from epic in their own style. 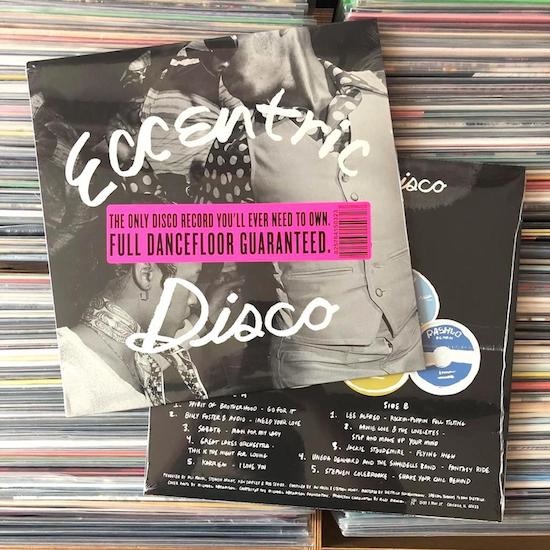 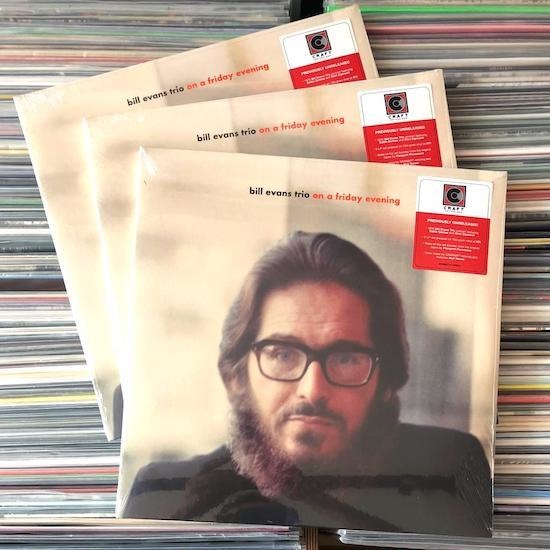 Bill Evans - On A Friday Evening
A previously unreleased live performance from 1975, captured at Oil Can Harry’s in Vancouver, B.C. This recently unearthed concert recording is issued as a standalone album titled On a Friday Evening. 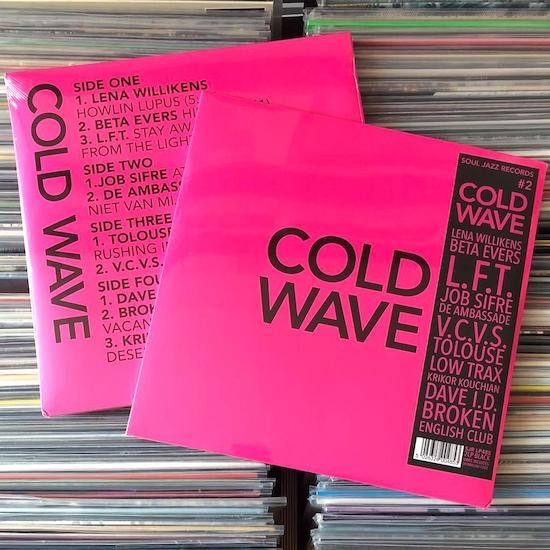 Various - Cold Wave #2 (Coloured Vinyl)
Double heavyweight Purple vinyl with free pull-put fanzine on the groups.
Soul Jazz Records new Cold Wave #2 is a new collection of current electronic artists who have all been shaped by the early European cold wave artists of the late 70s and early 80s. 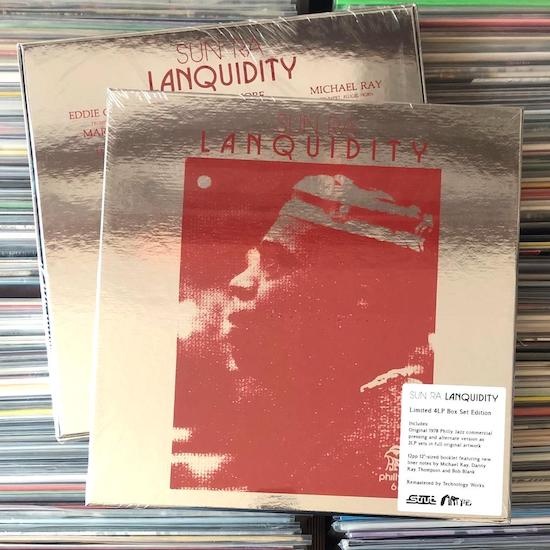 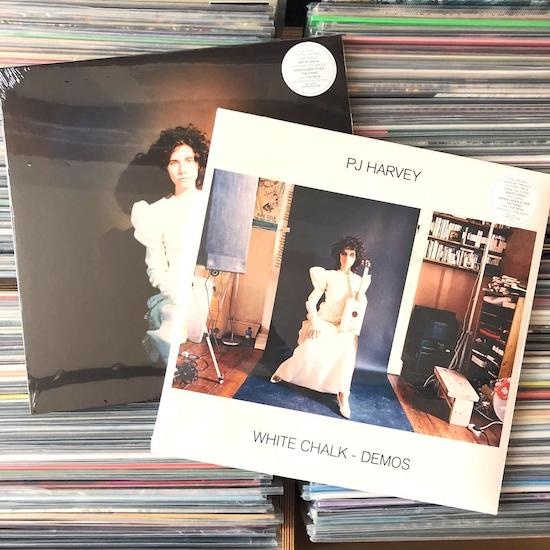 PJ Harvey - White Chalk Demos
Collection of unreleased demos written for the seventh PJ Harvey studio album White Chalk, including demos of ‘When Under Ether’, ‘The Piano’ and ‘The Devil’. 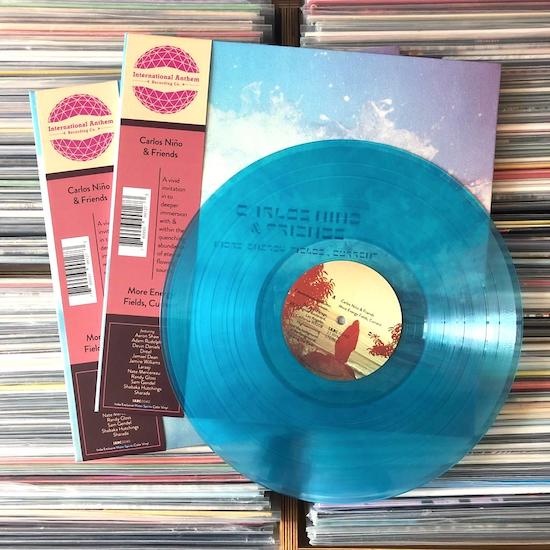 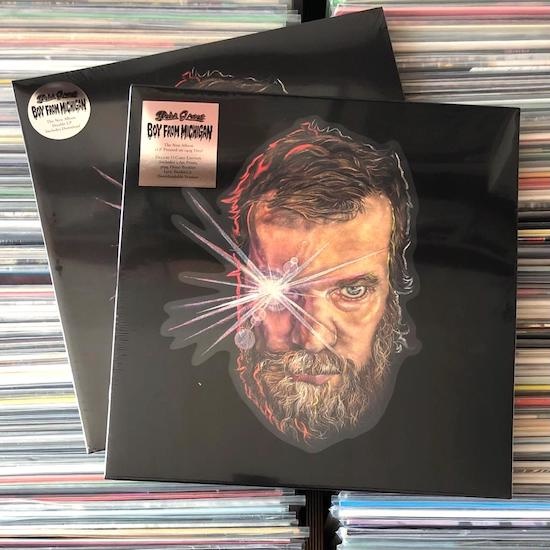 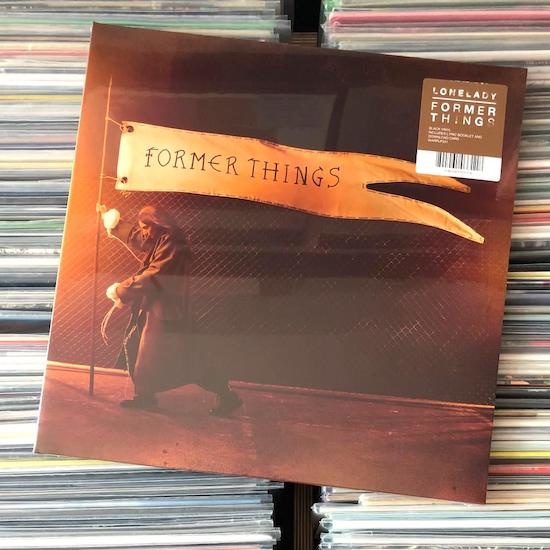 Lonelady - Former Things
Warp Records release Former Things, the follow up to acclaimed 2015 album Hinterland. It was entirely crafted by LoneLady during her time spent in Somerset House Studios Rifle Range, an 18th century shooting range that has now been adapted into an experimental performance space. 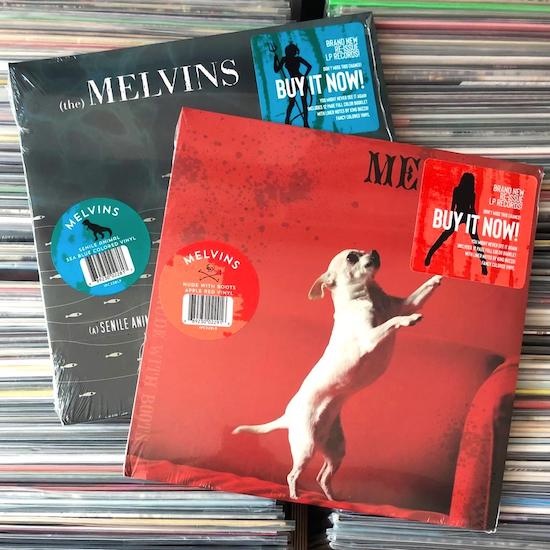 More Melvins Vinyl reissues for 2021. After blowing out of the February releases of ‘Hostile Ambient Takeover’ and ‘Gluey Porch Treatments’, Ipecac are bringing back three more releases on vinyl. The Bride Screamed Murder, (A) Senile Animal & Nude With Boots are the infamous line-up of Buzz and Dale together with the guys from Big Business. Some of the band’s best-selling releases. Available on limited coloured vinyl via Ipecac Recordings. 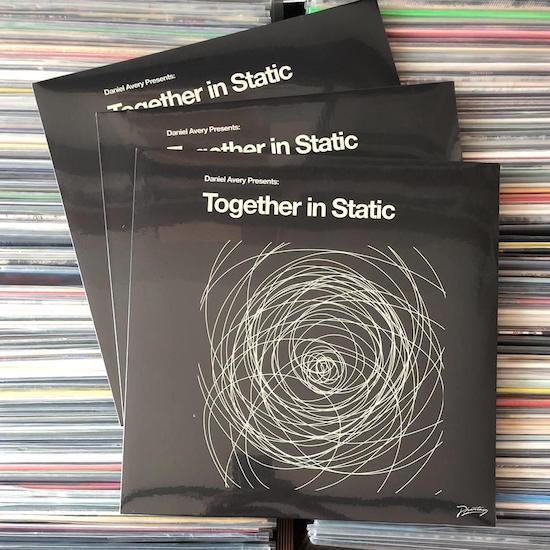 Lots of amazing records back in the racks for the weekend.
Check our full selection here 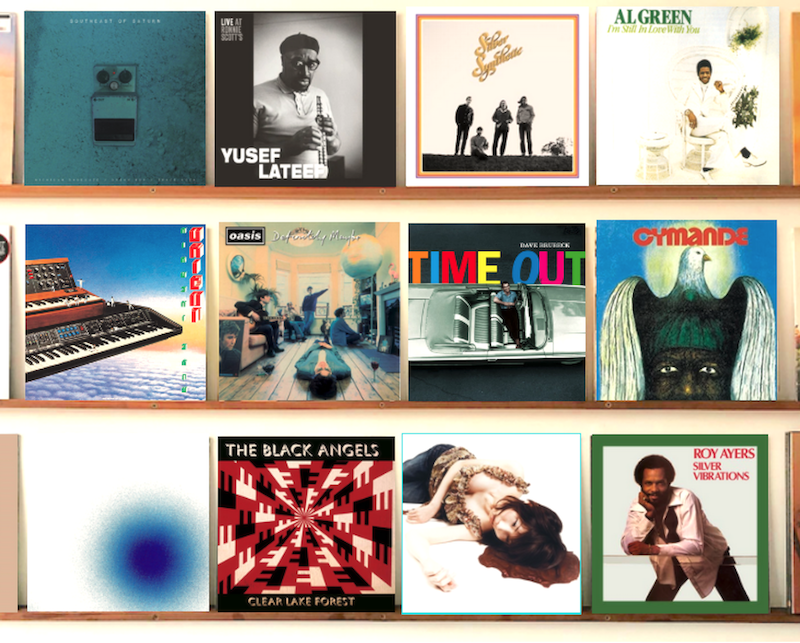 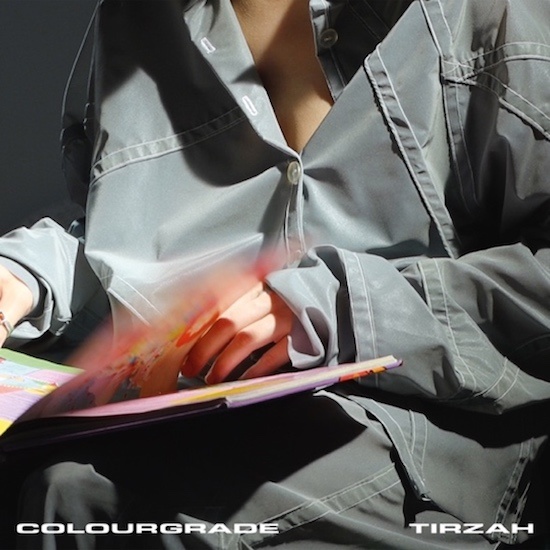 Tirzah - Colourgrade (Coloured Vinyl)
Indies Exclusive Transparent Sun Yellow vinyl.
Colourgrade follows on from 2018’s immediate cult classic LP, Devotion. It forms a subconscious snapshot from across a year when Tirzah was playing live regularly for the first time, in the depths of promoting Devotion and recorded soon after the birth of her first child and shortly before her second child was born. 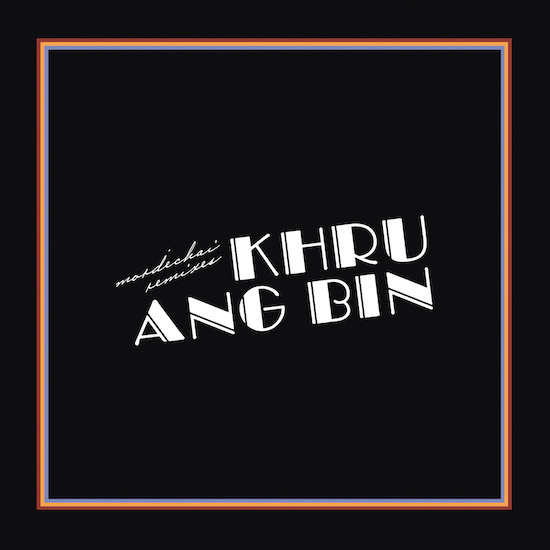 Khruangbin - Mordechai Remixes
The choice of remixers for this album is neither arbitrary nor accidental. They’re not names picked randomly out of a hat or chosen via a throw of the dice. All have some connection to the band, sometimes personal friendships, musical connections, or simply mutual musical appreciation. Some of these remixes were specifically made so you can dance your ass off while getting down to the Khruangbin sound, while some might better be appreciated horizontally with headphones on, wearing fashionably loose clothes. The choice is yours. But all were made with love and respect for Khruangbin. Released via Dead Oceans. 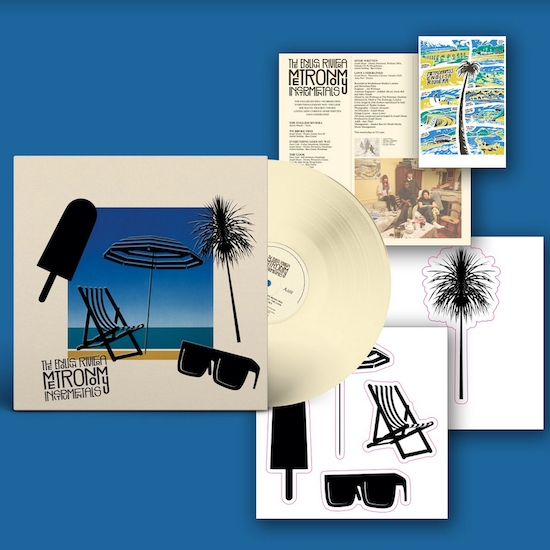 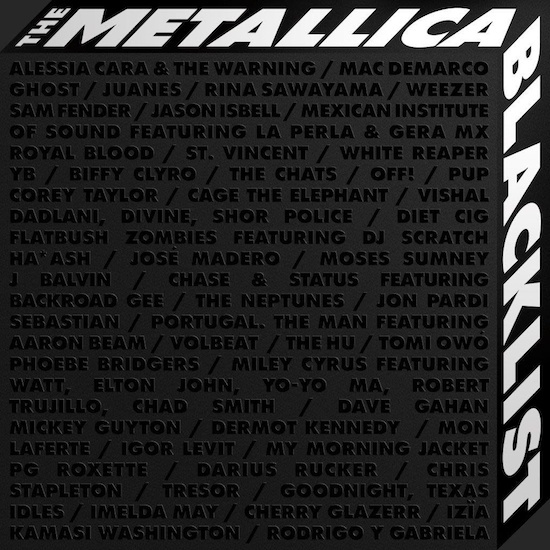 Metallica - The Metallica Blacklist (7LP Box Set)
The Metallica Blacklist celebrates the 30th anniversary and enduring influence of the iconic Black Album, with one of the most ambitious projects ever conceived by the Metallica team: An unprecedented 50+ artists spanning an unbelievably vast range of genres, generations, cultures, continents and more, each contributing a unique interpretation of their favorite Black Album song. All profits from The Metallica Blacklist will be split evenly between the All Within My Hands Foundation and 50+ charities chosen by the artists who play on the album. All music overseen by executive producer Giles Martin. Out October 1st.

The seven LPs will be housed in die-cut jackets with a booklet in a library-style slipcase. Comes with an MP3 download card. 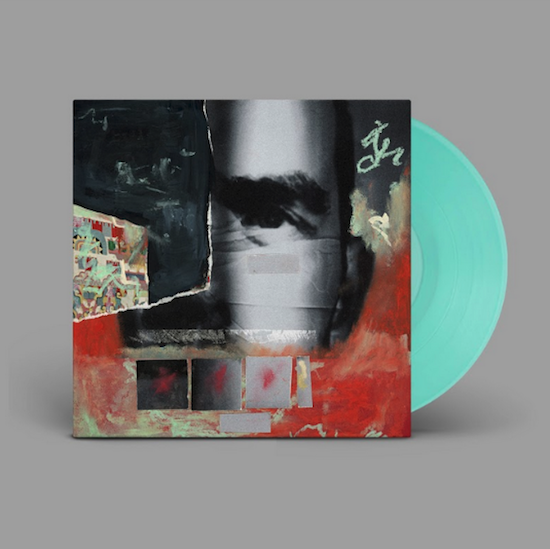 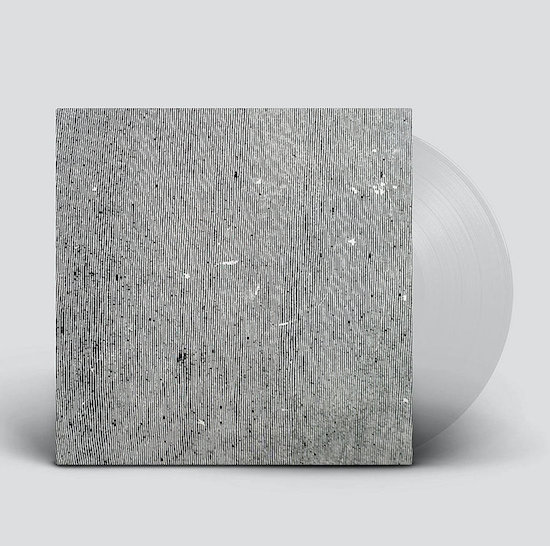 Low - Hey What (Loser Edition)
Crystal Clear Loser Edition via Sub Pop
Focusing on their craft, staying out of the fray, and holding fast their faith to find new ways to express the discord and delight of being alive, to turn the duality of existence into hymns we can share, Low present Hey What. These ten pieces—each built around their own instantaneous, undeniable hook—are turbocharged by the vivid textures that surround them. Hey What is Low's thirteenth full-length release in twenty-seven years, and their third with producer BJ Burton.

The Jacks - Vacant World
The Jacks managed to record a very unique album, very dark and introspective, an album full of tension and contained wrath that maintains its power by refusing to fully explode. You'll find fuzz guitars, tremolo, lots of reverb and the occasional use of flute and vibraphone. 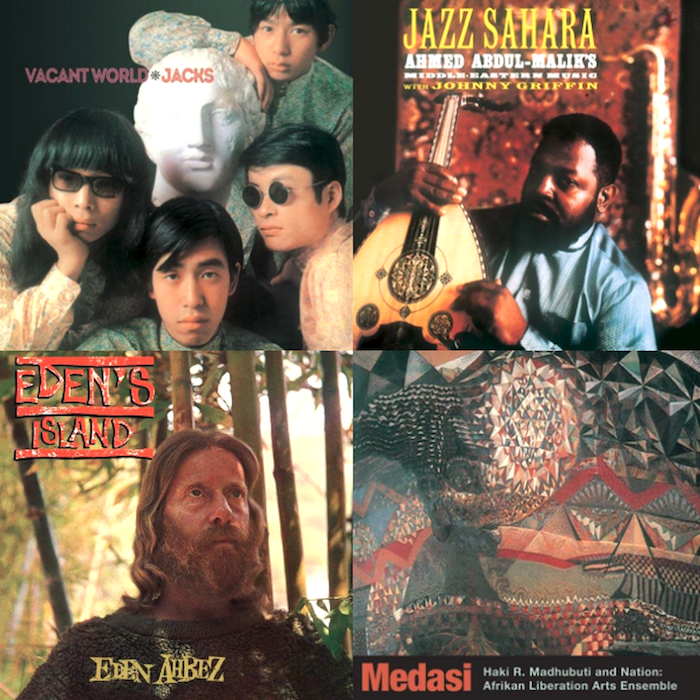 Eden Ahbez - Eden's Island
An epic concept album about an utopian society living in peace and harmony on an island far away from the modern western world as we know it.

Hawaii Champroo was recorded 1975 in Honolulu. It was at the forefront of a tropical musical movement started in Japan in the mid-70s.

A year after the release of their highly-acclaimed album Hawaii Champroo, Makoto Kubota and The Sunset Gang reunited at Sounds of Hawaii studios with co-producer Haruomi Hosono to record a new album, Dixie Fever.