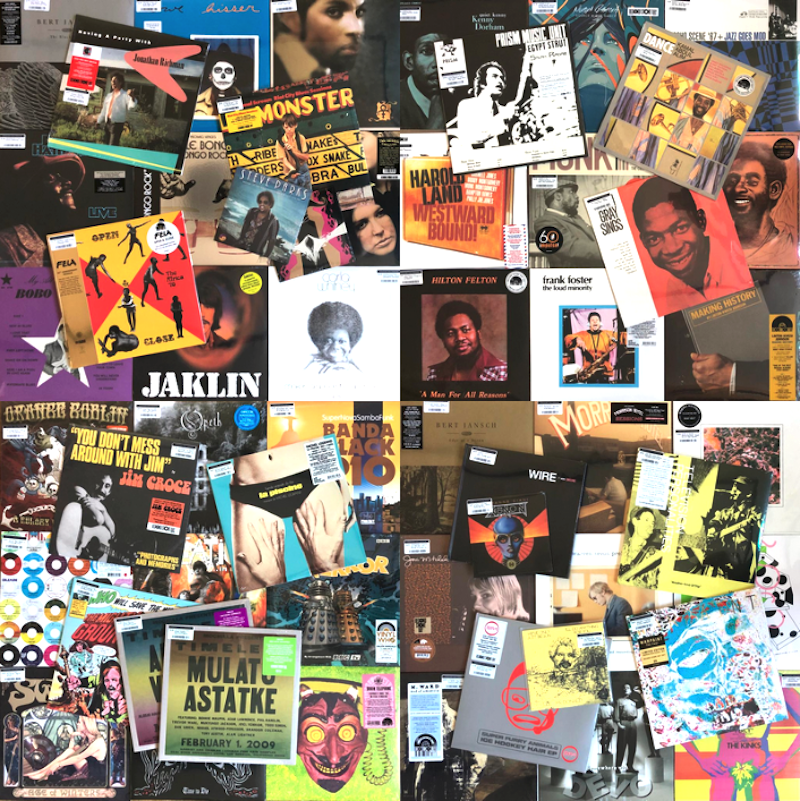 We're just about set for an enjoyable Record Store Day tomorrow!
I'm sure many of you have your lists ready for Drop1.

Doors will open at 8AM and closing at 6PM. If you're planning on visiting before 10AM please use the entrance on Westgate Street.

Safety is our main priority on the day so rest assured there will be a social distanced queuing system at all time, 6 customers in the store at any one time with masks and hand sanitiser compulsory on entry. We are happy for you to browse the records too.

All remaining titles will be available to purchase online from 6PM on the same day. 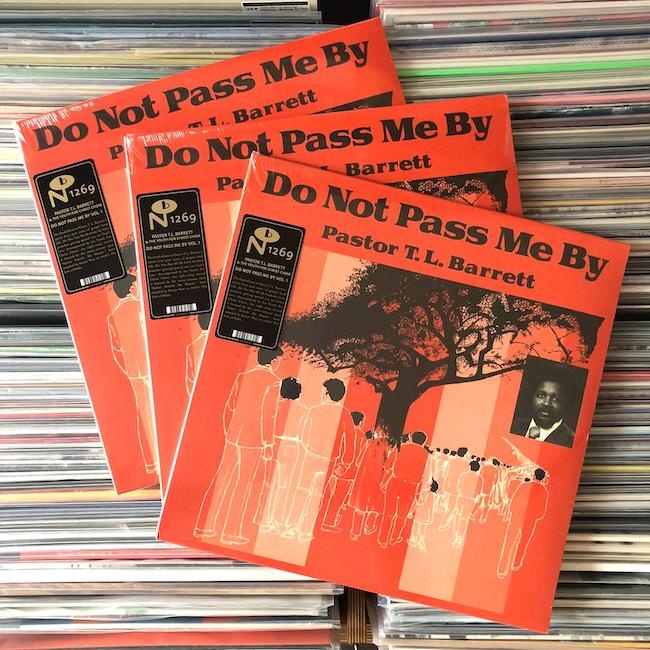 Pastor TL Barrett & The Youth For Christ Choir - Do Not Pass Me By Vol. 1
The final album in Pastor T.L. Barrett’s 1970s four-part suite of gospel funk LPs from Numero Group, Do Not Pass Me By finds the fiery preacher getting spaced out on God’s love. Accompanied by his Youth For Christ Choir, the eight-song record is buoyed by the seven- minute opus “Father Stretch My Hands,” later sampled by Kanye West on 2016’s The Life of Pablo. 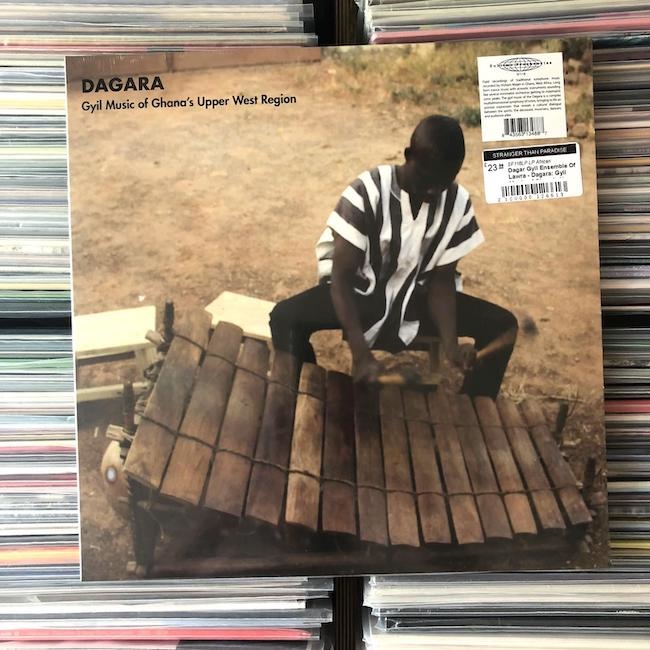 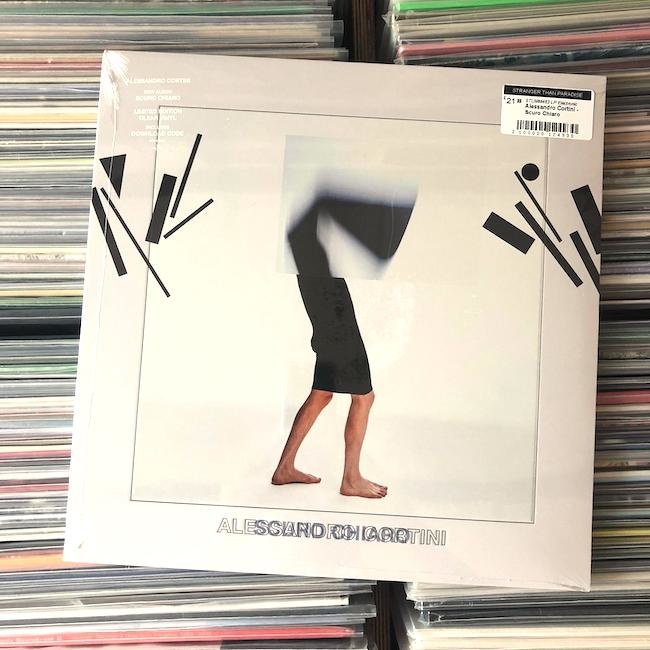 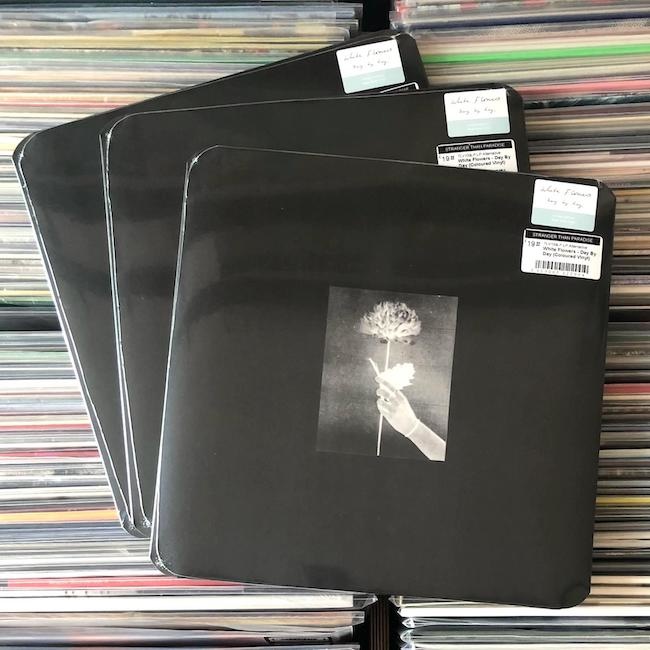 White Flowers - Day By Day (Coloured Vinyl)
Blue vinyl. For songwriting duo Joey Cobb and Katie Drew of White Flowers, one of the most exciting young bands in the UK right now, it was only on leaving London to return to their native Preston that the dark-hued dreampop of their debut album, Day By Day, began to crystalize. 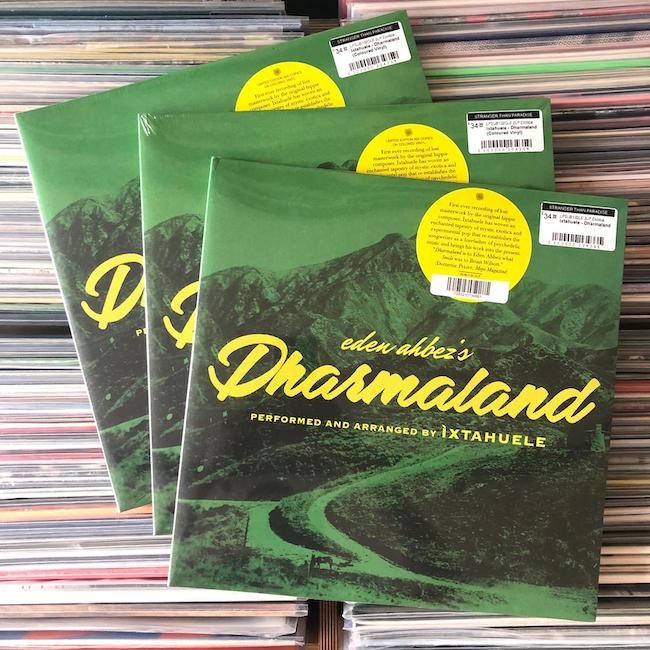 Ixtahuele - Dharmaland (Coloured Vinyl)
Limited Clear double vinyl.Swedish outfit Ìxtahuele arrange and perform a version of ‘Dharmaland’, an almost mythical masterwork that hippie composer Eden Ahbez first put together in the early Sixties but never recorded. It underlines Ahbez’s reputation of having been a pioneer of psychedelia and general musical esoterica way ahead of his time. 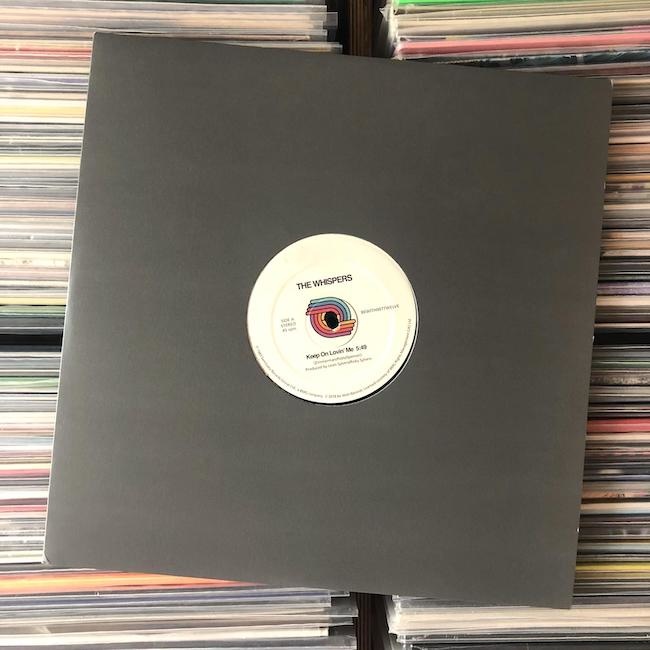 The Whispers - Keep On Lovin Me
Two seminal 12" mixes of a pair of enormous tracks from The Whispers from Be With Records. Both boogie/street-funk flavoured, these sought-after versions have never been paired on the same record. Side A features the notorious anthem "Keep On Lovin' Me" whilst Side B houses the outstanding, semi-slept-on "Turn Me Out". 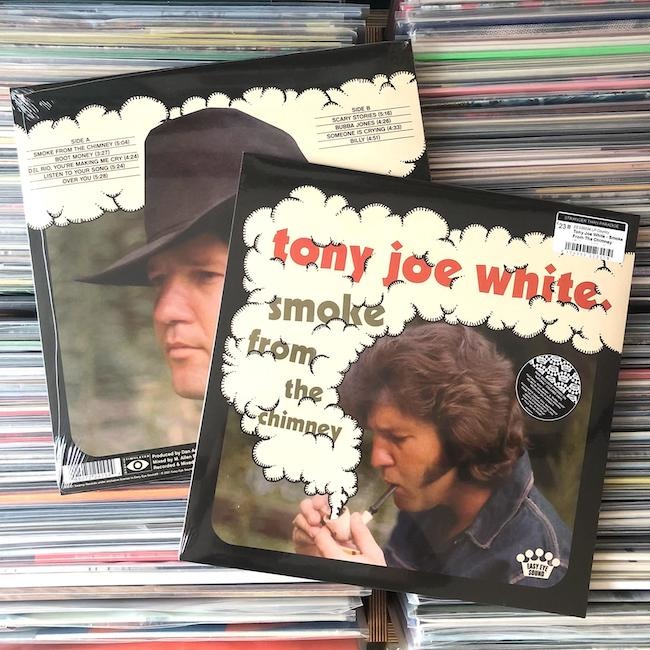 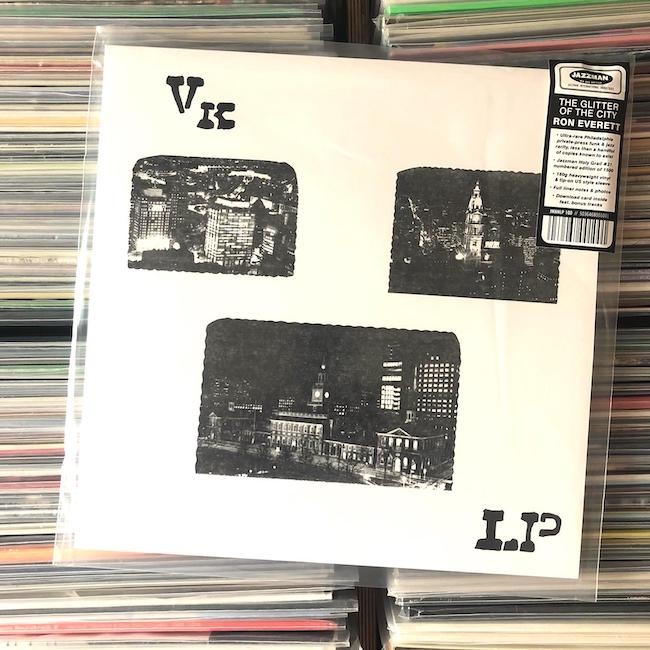 Ron Everett - The Glitter of the City
As private pressings go, Ron Everett's 'Glitter of the City' is certainly one of the most obscure, controversial and mysterious of them all. Until now, the name Ron Everett has been practically unheard of outside his native Philadelphia, and only devoted funk & jazz enthusiasts have been aware of his album, originals of which are owned by literally just a handful of collectors scattered across the world. 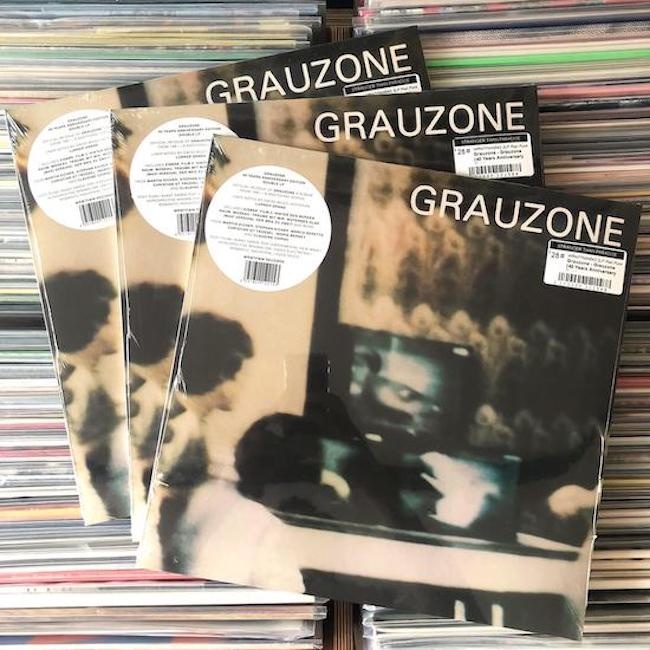 Soul / Hip Hop
The Avalanches - Since I Left You (20th Anniversary Deluxe Edition)
Pastor TL Barrett & The Youth For Christ Choir - Do Not Pass Me By Vol. 1
The Whispers - Keep On Lovin Me

Jazz
Ron Everett - The Glitter of the City
The Frank Derrick Total Experience - You Betcha!
Dexter Gordon - Montmartre 1964
Phoenician Blinds - The Sight, the Seer and the Seen

So many truly great restocks back in the racks once again.

Various - For The Love Of You
After the sell out success of 3 12 inches released at the tail end of 2019, For the Love of You is a 12 track compilation of lovers rock covers curated by Sam Don and overseen by Euan Fryer of AOTN. 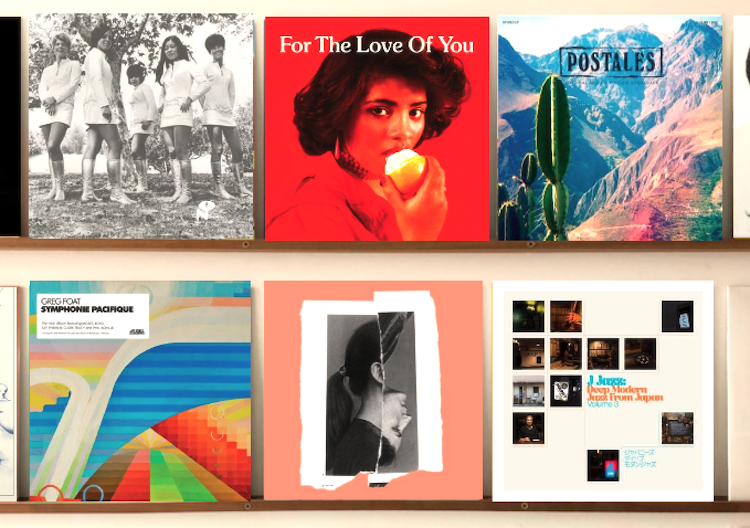 Various - J Jazz Volume 3: Deep Modern Jazz From Japan
BBE Music presents J Jazz volume 3, the latest in its definitive compilation series exploring the finest modern jazz from Japan. Since the first volume in February 2018, the J Jazz compilation series has showcased some of the most creative, inspired and sought-after jazz recorded in Japan during a golden period spanning the 1960s to the 1980s. 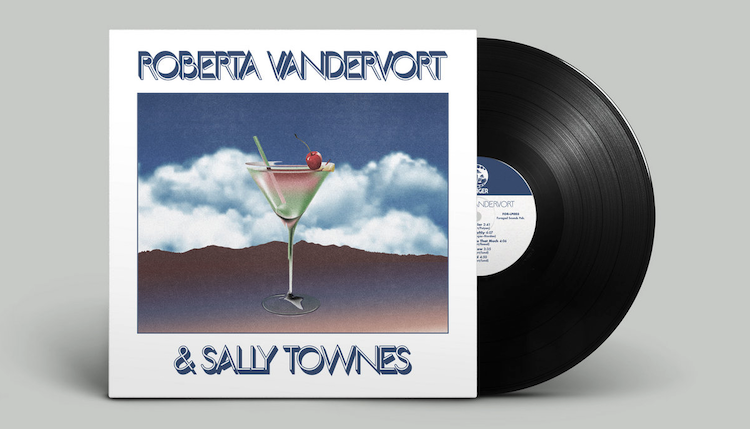 A compilation highlighting rare works of two private press singer-songwriters from 1977-1983 - the third release from the marvelous Forager Records. 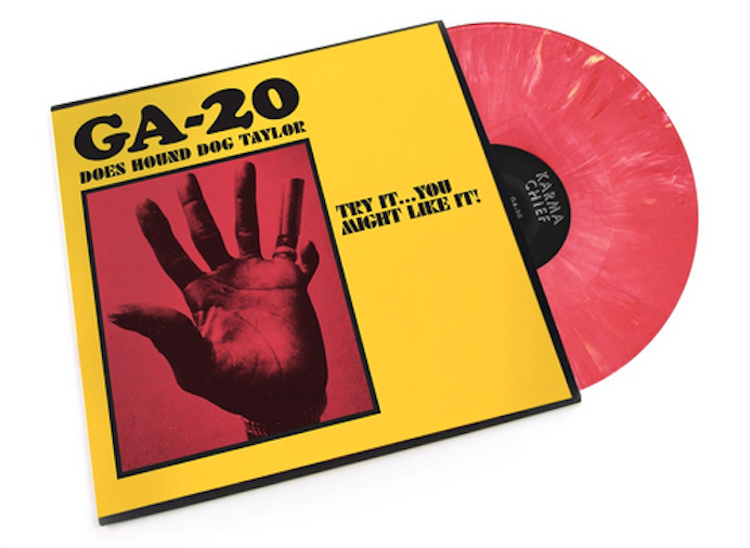 GA-20 - Does Hound Dog Taylor: Try It...You Might Like It! (Coloured Vinyl)
Salmon Pink coloured vinyl. Blues music is revered for its timelessness. The best blues no matter how old sounds as fresh and visceral today as it did when first recorded. The high-energy electric blues trio GA-20 guitarist Matt Stubbs, guitarist / vocalist Pat Faherty, and drummer Tim Carman know this well. The band’s dynamic self-penned songs sound and feel as fresh and real as the old blues they love and perform, including songs by Otis Rush, J.B. Lenoir, Howlin’ Wolf, Junior Wells and especially their favorite, Hound Dog Taylor via Colemine Records. 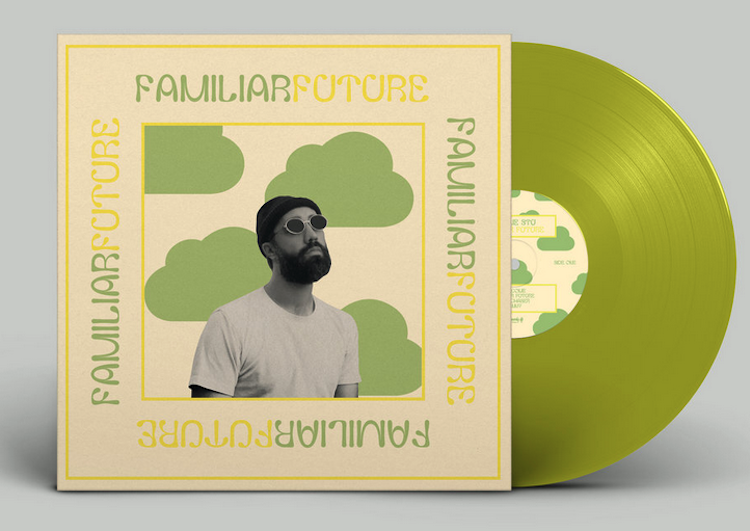 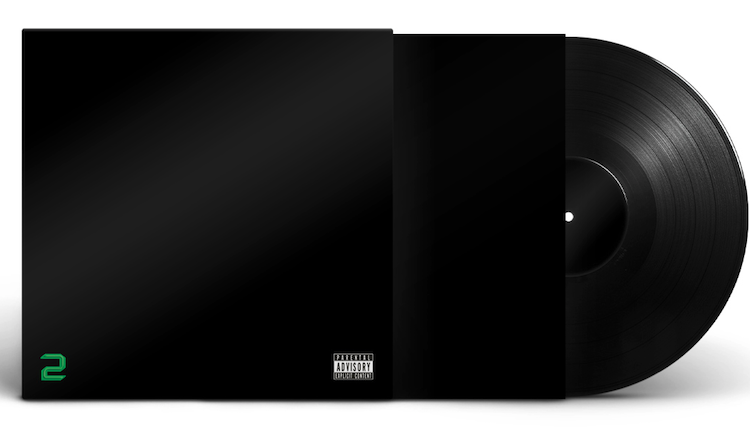 Dean Blunt - Black Metal 2
Black Metal was one of Dean Blunt's most readily accessible works, an album that leaned more into pop than any of his previous releases. BLACK METAL 2 is announced via Rough Trade Records is due for release 22nd October. 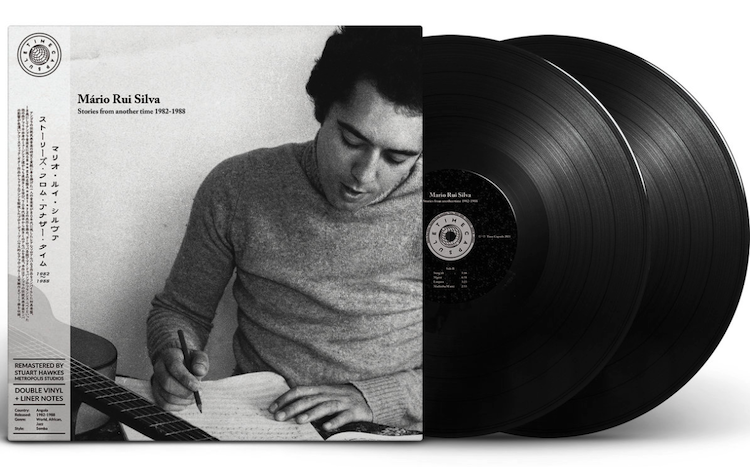 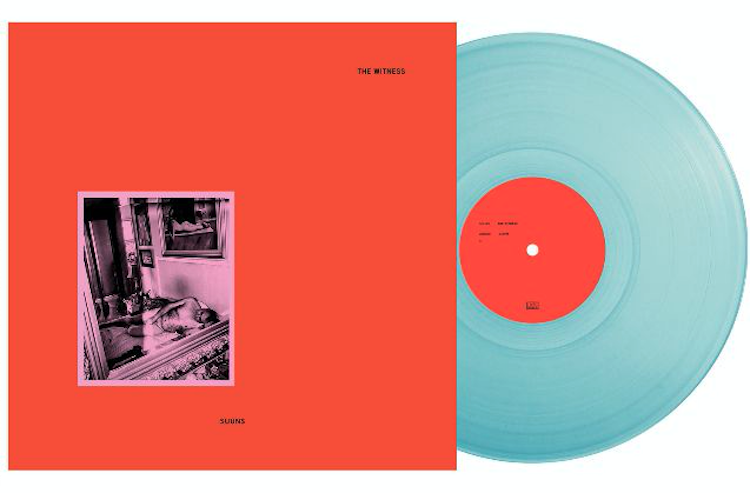 Suuns - The Witness (Coloured Vinyl)
Indies Only Bright Blue vinyl. Up until now, experimental rockers Suuns have revelled in mystery like a silhouette disappearing into the mist, releasing albums that rest comfortably in ambiguity, detachment and innuendo. But lately, the band appears to be more comfortable coming clean with their own inner workings. That newfound sense of ease is undeniable on Suuns’ fifth full-length album The Witness – their first for Joyful Noise Recordings. 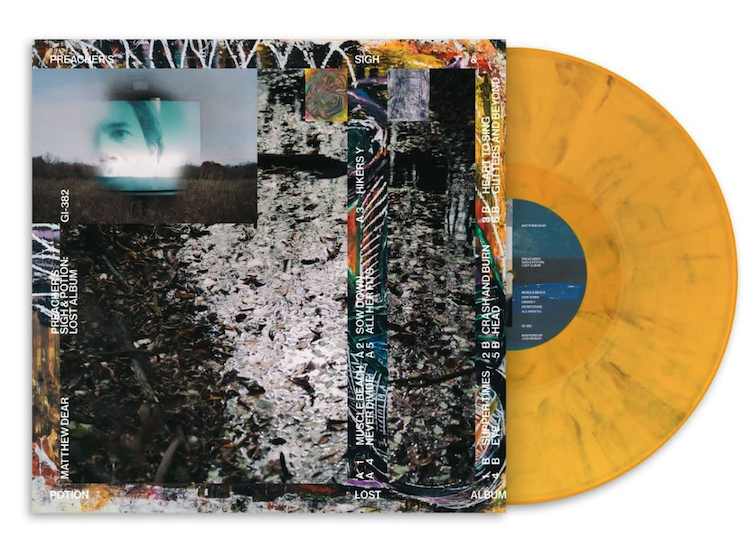 Matthew Dear - Preacher's Sigh And Potion: Lost Album (Coloured Vinyl)
Limited Yellow / Black Marbled vinyl. Twenty-plus years into his career, producer/vocalist/songwriter/DJ Matthew Dear remains artistically unpredictable in pursuit of his prescient strain of electronically-formed, organically-delivered indie pop. His work traverses myriad musical worlds, belonging to none. This “lost album” had a sound, a spirited country romp in the techno barn, and it had a rough title, a scribble on one of the CD-Rs passed to Ghostly International label founder Sam Valenti IV, Preacher’s Sigh and Potion. He never fully walked away from it, and merely kept moving down the road, waiting for the audience to catch up. Over a decade later, that time is now. 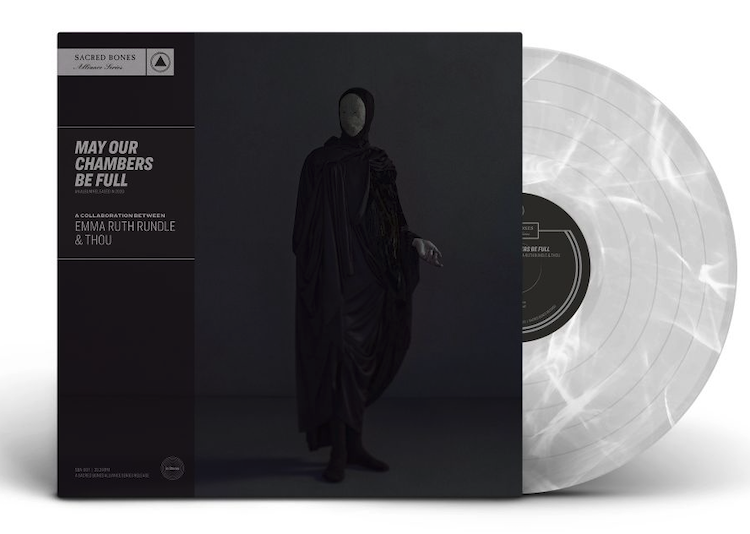 Emma Ruth Rundle & Thou - May Our Chambers Be Full (White Smoke Vinyl)
Limited white smoke vinyl 2021 repress. Stemming out of an offer from Roadburn Festival organizer Walter Hoeijmakers, mutual acquaintances, and a shared love of each other’s output, May Our Chambers Be Full is the first recorded document of collaboration between Emma Ruth Rundle and Thou, thank to Sacred Bones. 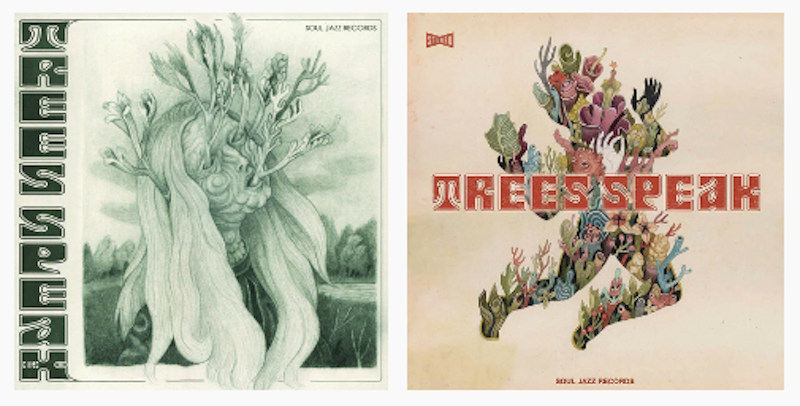 Trees Speak reissues on limited coloured vinyl.
Soul Jazz Records rarely release new music but found the music of Trees Speak’s album Ohms so stunning and to have so many elements of music that they admired that they felt compelled to release it. Quickly followed by their second album Shadow Forms - a blend of 1970s German electronic and ‘motorik’ Krautrock instrumentals, haunting and powerful 1960s and 1970s soundtracks, together with a New Nork no wave electronic synth and guitar analogue DIY-ness!