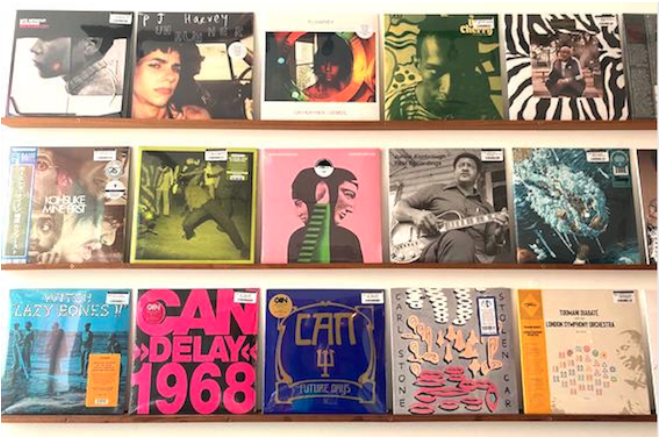 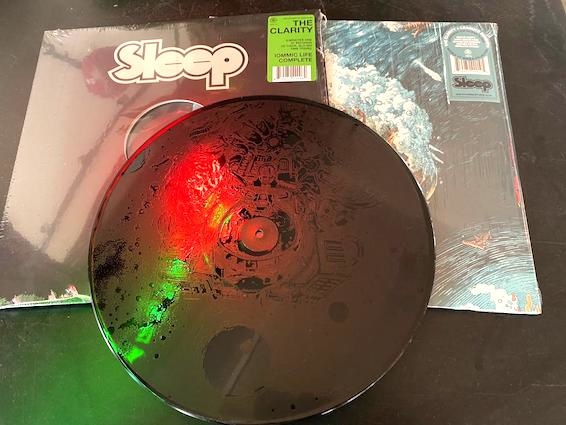 Sleep - Leagues Beneath / The Clarity
A 4/20 surprise release from stoner rock progenitors SLEEP. This 2x12" single collection features both of Sleep's iconic 12" singles - 2014's The Clarity and 2018's Leagues Beneath - packaged together for maximum monolithic potency. Each 180g single has music on the A side and a new etching by artist Dave Kloc on the B side, plus all new artwork by Kloc on the gatefold LP jacket. 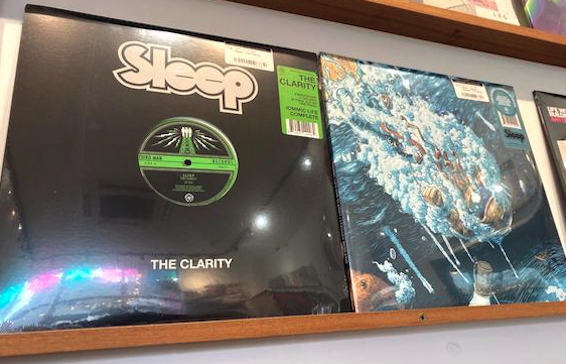 They also release The Clarity as a stand alone 12" - 180g 12" features the fully-immersive song The Clarity on side A + the etching by Dave Kloc on side B. 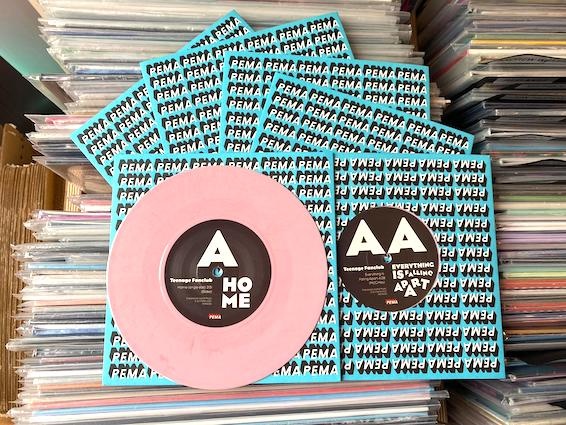 Teenage Fanclub - Home / Everything Is Falling Apart (Coloured Vinyl)
Pink vinyl. Teenage Fanclub release a limited-edition double A side 7” ahead of their tenth studio album, Endless Arcade, released via their own label PeMa. The 7” vinyl features an edit of current single Home (version only available on vinyl on this release) and previous single Everything is Falling Apart. 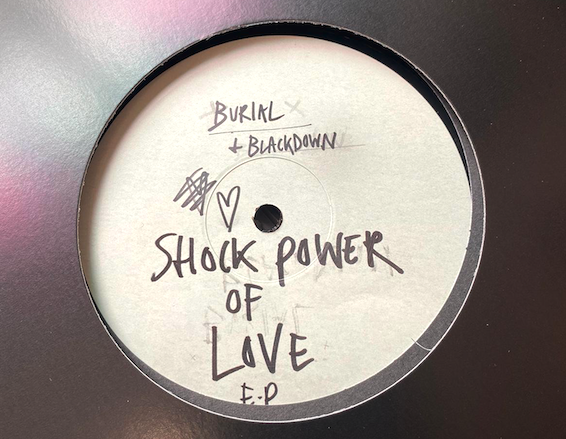 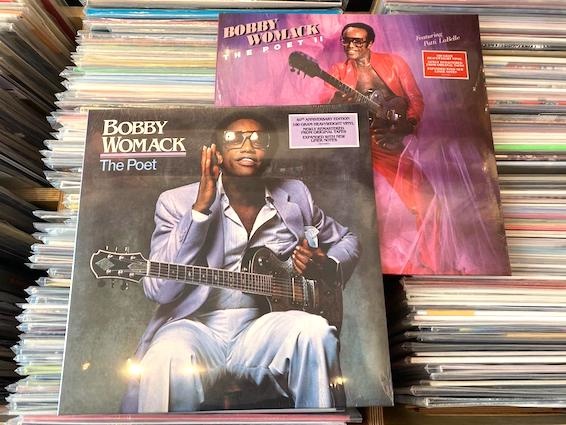 Bobby Womack - The Poet
40th anniversary remastered edition of the classic soul album from 1981. Sourced from original masters. Remastered and sourced from the original tapes. The Poet II followed in 1984 and became another big R&B chart success, featuring no fewer than three duets. 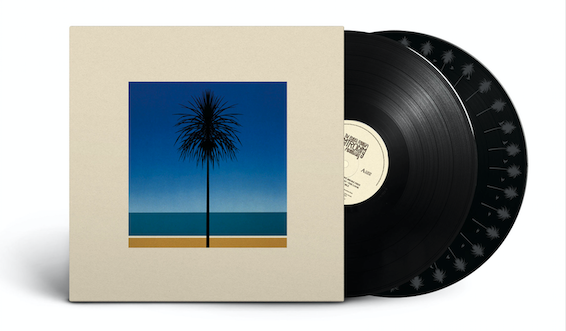 Metronomy - The English Riviera (10th Anniversary)
Metronomy’s career-changing album The English Riviera is turning ten years old. To celebrate, the band re-isse their much-loved album with six previously unreleased bonus tracks via Because Music. The reissue is available on limited edition and numbered heavyweight 180g vinyl with etched fantascope on side D.

THIS WEEK'S NEW RELEASES BY GENRE

Courtesy of Sacred Bones Records our Stranger Than Paradise copies of their new Only Lovers Left Alive repress will come with a super LIMITED EDITION bonus Flexi Disc postcard, featuring an iconic Tilda Swinton audio sample from the film, on two great designs. These are incredibly limited and special so do not miss out!

Stranger Than Paradise takes its name from the Jim Jarmusch film of the same name, and we’re huge admirers of his films and music, so we’re particularly excited about this one. Thank you to Sacred Bones for sorting us out with these Flexi Disc postcards to go with their new vinyl reissue of Only Lovers Left Alive – winner of the 2013 Cannes award for Best Soundtrack. The soundtrack, predominantly by Dutch lutenist Jozef Van Wissem and SQÜRL (Jim Jarmusch, Carter Logan and Shane Stoneback), also features White Hills, Zola Jesus, Yasmin Hamdan and Madeline Follin (of Cults), is one of our favourites. Avant-Baroque lute weaves through twenty-first century guitar grit, heavy back beats, Moroccan percussion, synth bass, field recordings, and numerous sonic effects to create a cinematic tapestry.

Plenty more forthcoming releases have been added over that past week too.

Spiritualized - Pure Phase (Coloured Vinyl)
Limited Glow In The dark vinyl. Pure Phase is the second album by Spiritualized, released on 28 March 1995. At the time of release, Pierce had renamed the band as "Spiritualized Electric Mainline", the name that appears on the album cover, before reverting to the Spiritualized name shortly afterwards. 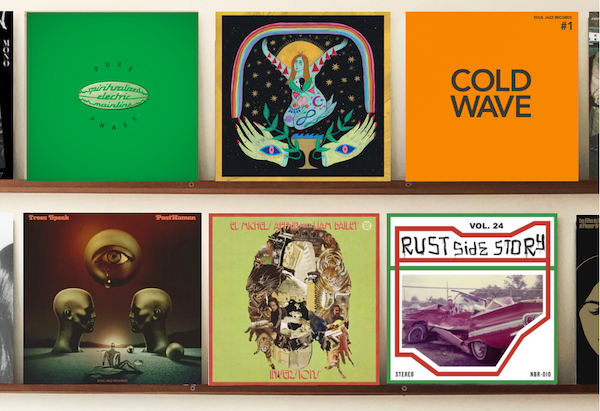 El Michels Affair Meets Liam Bailey - Ekundayo Inversionsm (Coloured Vinyl)
Indies Exclusive Clear Red vinyl. There has always been a Reggae in­uence in the music of El Michels Affair. While recording Bailey’s 2020 Ekundayo album, they did some straight forward reggae tunes inspired by different eras alongside some modern R&B tracks that would fit more comfortably next to Frank Ocean than Jacob Miller. It is this same notion that old and new can live so comfortably together that birthed the idea of Ekundayo Inversions.

Various - Rust Side Story Vol. 24 (Coloured Vinyl)
Red, White & Green Vinyl. The third installment of Numero's ode to lowrider souldies, Rust Side Story compiles highly sought after sweet soul singles from the Buck Eye State. Prepare for a low and slow ride from Youngstown to Dayton, Cleveland to Columbus, Toledo to Cincinnati, all soundtracked with silky falsettos and dreamy harmonies. 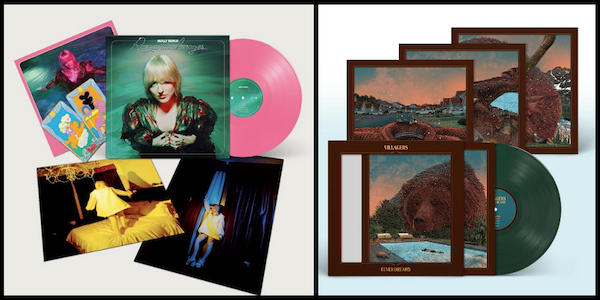