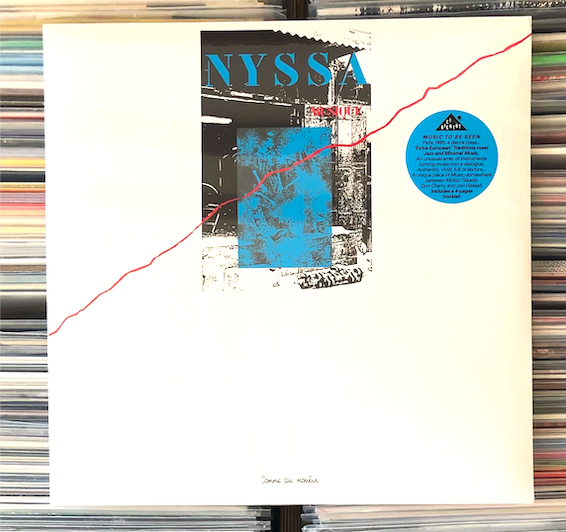 Sonic Boom - Almost Nothing Is Nearly Enough (Coloured Vinyl)
To Sonic Boom’s Pete Kember, re-imagining the past can lead to ways forward on life’s natural, interconnected path. A year after releasing his first album in over 20 years called All Things Being Equal, Kember has re-imagined it and created an album of self-remixed tracks. Neon Kandy coloured vinyl. 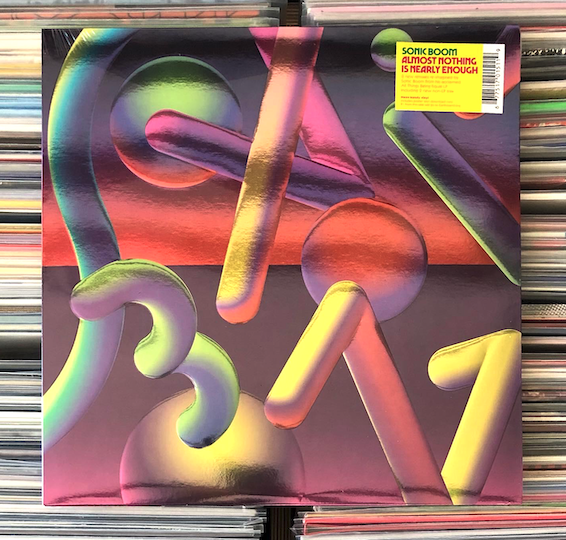 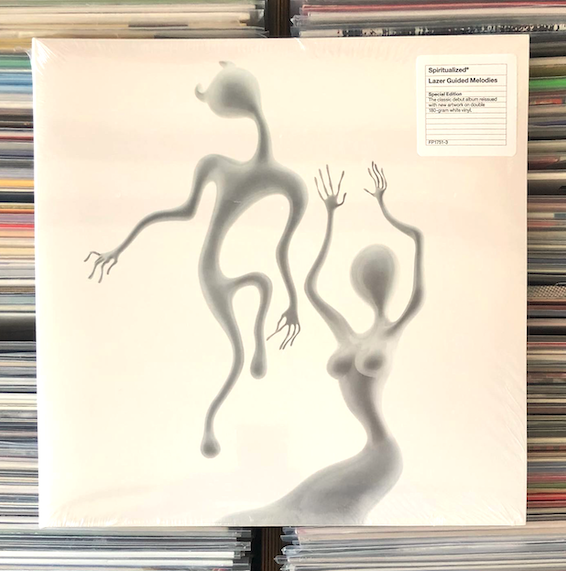 Altin Gün - Yol
Altın Gün return with a masterful album that widens their critically acclaimed exploration of Anatolian rock and Turkish psychedelic stylings to include dreamy 80’s synth-pop and dancefloor excursions. Yol (Road) brings together all vectors of the AltınGün experience and delivers their most compelling and individual album to date. 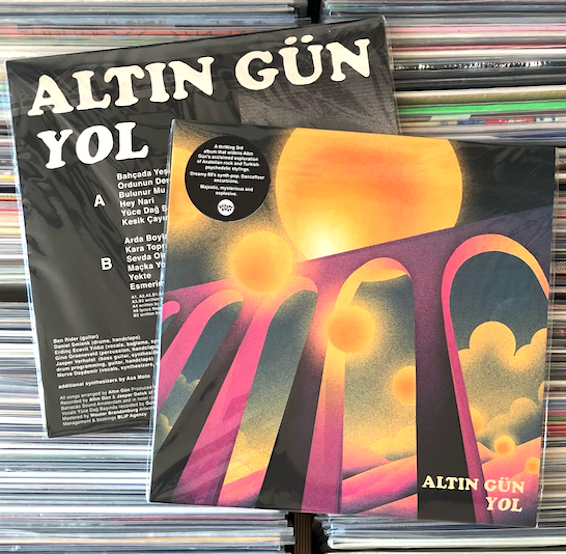 Alfa Mist - Bring Backs (Coloured Vinyl)
Alfa Mist is one of the driving forces behind a young and vibrant scene of UK musicians, who've taken on jazz as their musical narrative. The producer, self-taught pianist and rapper takes us on a sonic trip back to his beat-making past on the streets of East London, through the depth and musicality he discovered composing and playing jazz. Indies limited pink vinyl. Yusef Lateef - Live at Ronnie Scott’s, 15th January 1966
This is a sensational previously unreleased live club performance from Yusef Lateef, the brilliant multi-instrumentalist whose mixing of jazz and Eastern music was a great influence on some of the finest musicians of the era including John Coltrane and Pharaoh Sanders. Abdullah Ibrahim - The Balance
Abdullah Ibrahim (who has also recorded as Dollar Brand) is one of South Africa's most famous musicians. His music is often referred to as representing freedom. His major anti-apartheid anthem Mannenberg (released as Capetown Fringe in the US) came to be regarded as an unofficial national anthem in South Africa. 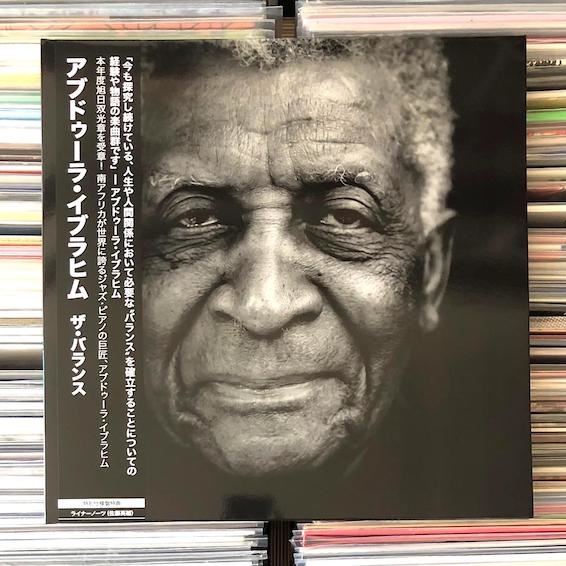 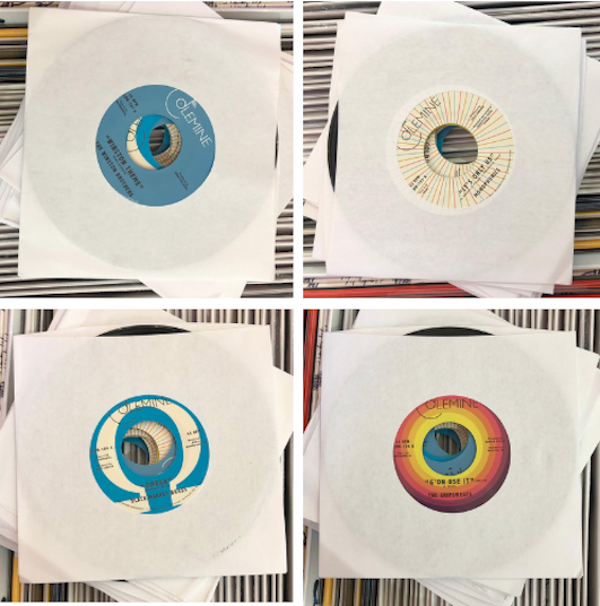 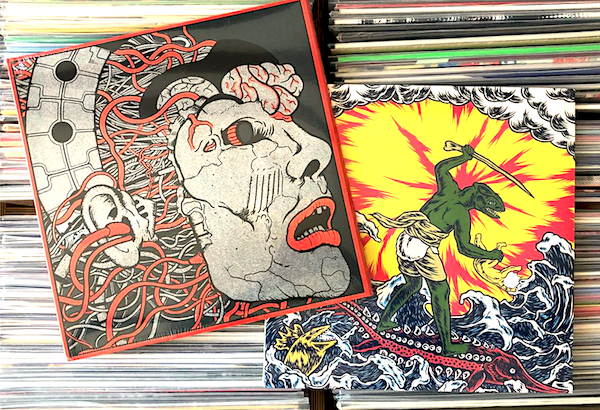 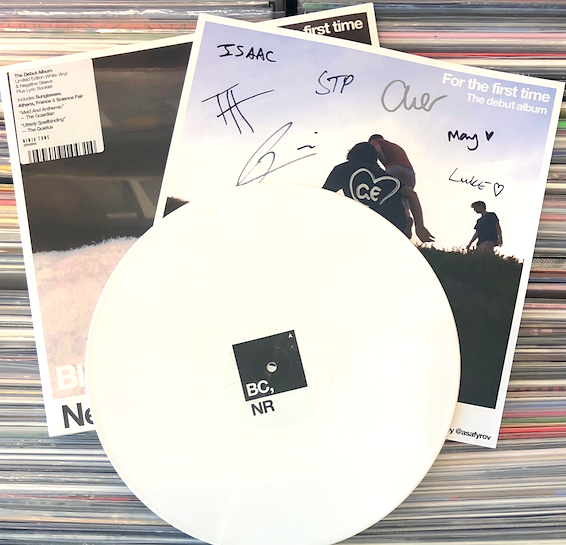 We have more copies of the indie exclusive white vinyl edition of For The First Time - the debut album by Black Country, New Road on Ninja Tune. If you're quick, you'll bag yourself a signed artprint too! 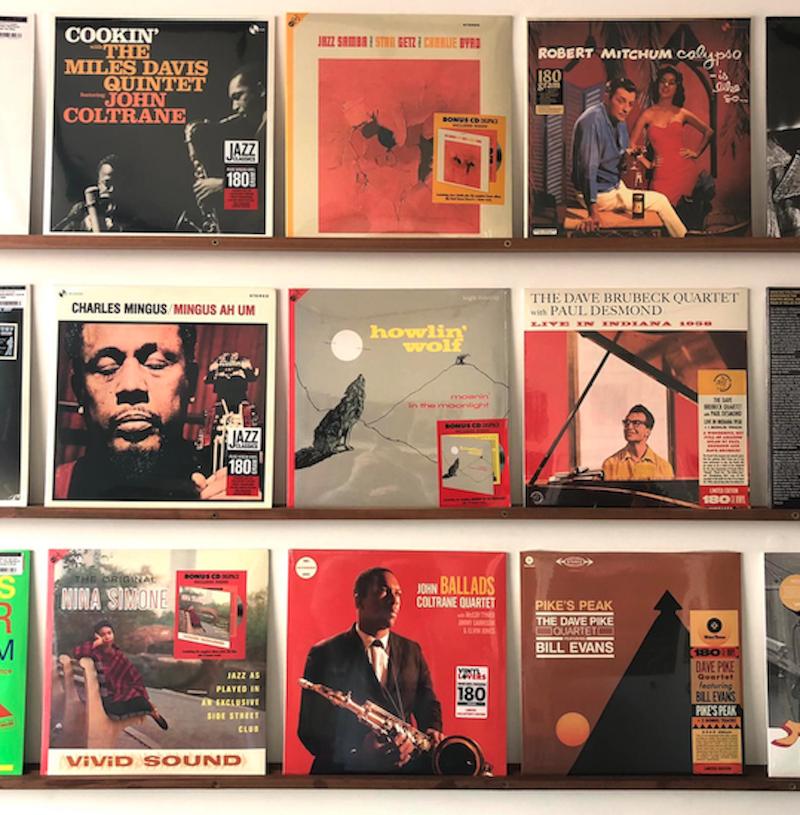 It's good to see so many fine records (above) back in print again! We haven't seen some of these titles for quite a long time.

Lots of amazing jazz titles are back in the racks (below) for the weekend. 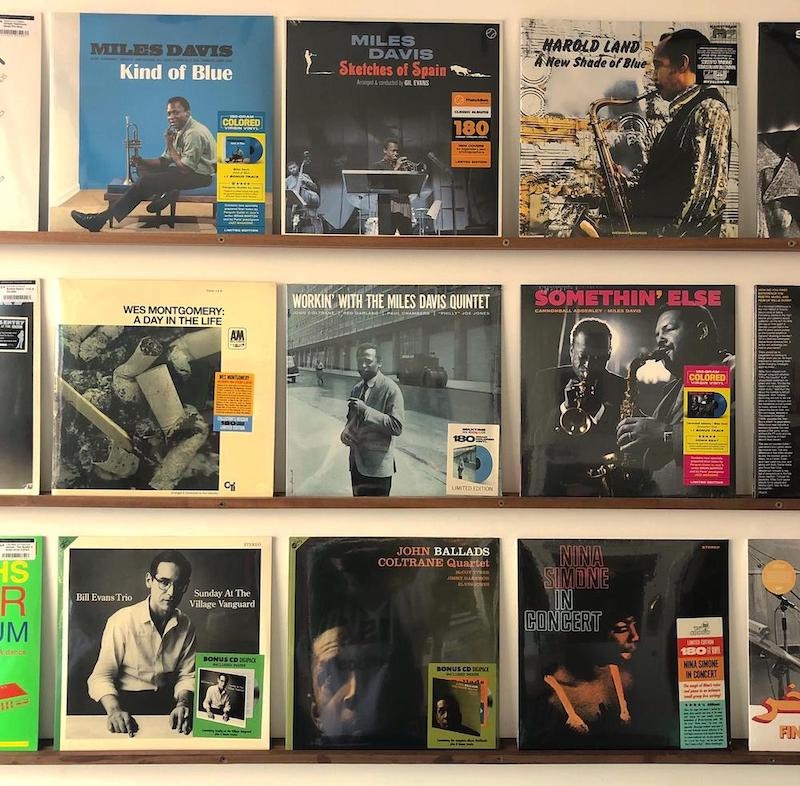 OSEES - Levitation Sessions Vol. 1 (Coloured Vinyl)
Back in September 2020, OSEES performed a blistering set out in the desert at Pappy & Harriet’s California, which aired on the LEVITATION Sessions streaming series. Pressed on glorious 12" swirl colored vinyl, each record includes a bonus encore 7” with the final track from the show,
"Block Of Ice" pressed on Milky-Clear vinyl.

OSEES - Levitation Sessions Vol. 1 (Coloured Vinyl)
OSEES return for another blistering LEVITATION Session, this time from the depths of a cavernous Los Angeles factory. The performance features a fresh batch of tracks spanning over a decade of the band's expansive discography with a handful of never-before-played-live tunes & some new surprises and is presented in its entirety here, pressed on a glorious Double 12" vinyl LP!

Plenty more forthcoming releases have been added over that past week too.

Sleep - Leagues Beneath / The Clarity
A 4/20 surprise release from stoner rock progenitors SLEEP. This 2x12" single collection features both of Sleep's iconic 12" singles - 2014's The Clarity and 2018's Leagues Beneath - packaged together for maximum monolithic potency. 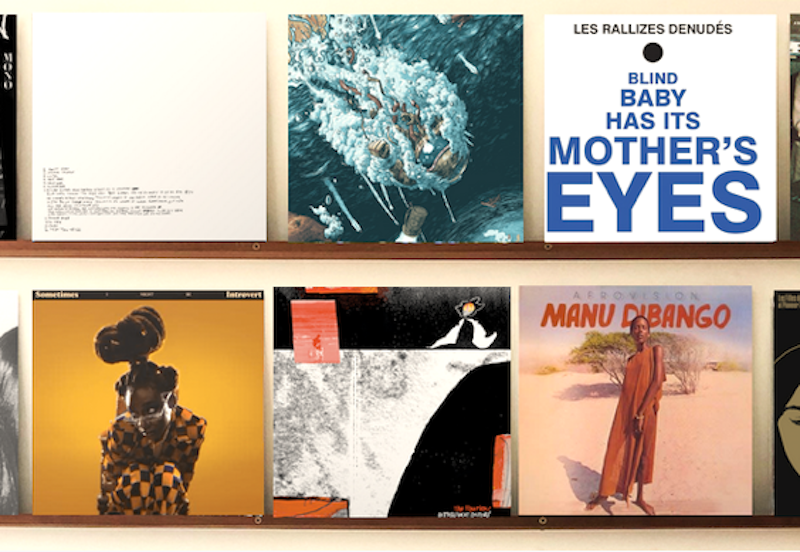 Little Simz - Sometimes I Might Be Introvert (Coloured Vinyl)
Little Simz releases her new 19 track album Sometimes I Might Be Introvert. This is her fourth studio album was written largely in lockdown (in London and later Berlin) and that it explores her difficulty in opening up about her personal life in an industry where everyone is expected to be an extrovert.
Translucent red & yellow coloured vinyl.

Murcof - The Alias Sessions (Coloured Vinyl)
Limited indies only edition on concrete grey vinyl – 500 copies for the world.
Murcof, the primary project of producer Fernando Corona, returns to The Leaf Label for the first time in thirteen years with a mammoth and visionary double album, The Alias Sessions.

Manu Dibango - Afrovision
Manu Dibango is probably the most famous musician from Cameroon and quite possibly one of the most internationally well-known African musicians ever. Dibango displays his virtuosity on vocals, saxophone, percussions, and keyboards in a set that attempts to pick up commercially where Soul Makossa ended.