We are proud & excited to be teaming up with Two-Piers for a very special compilation, due for release a little later this year... 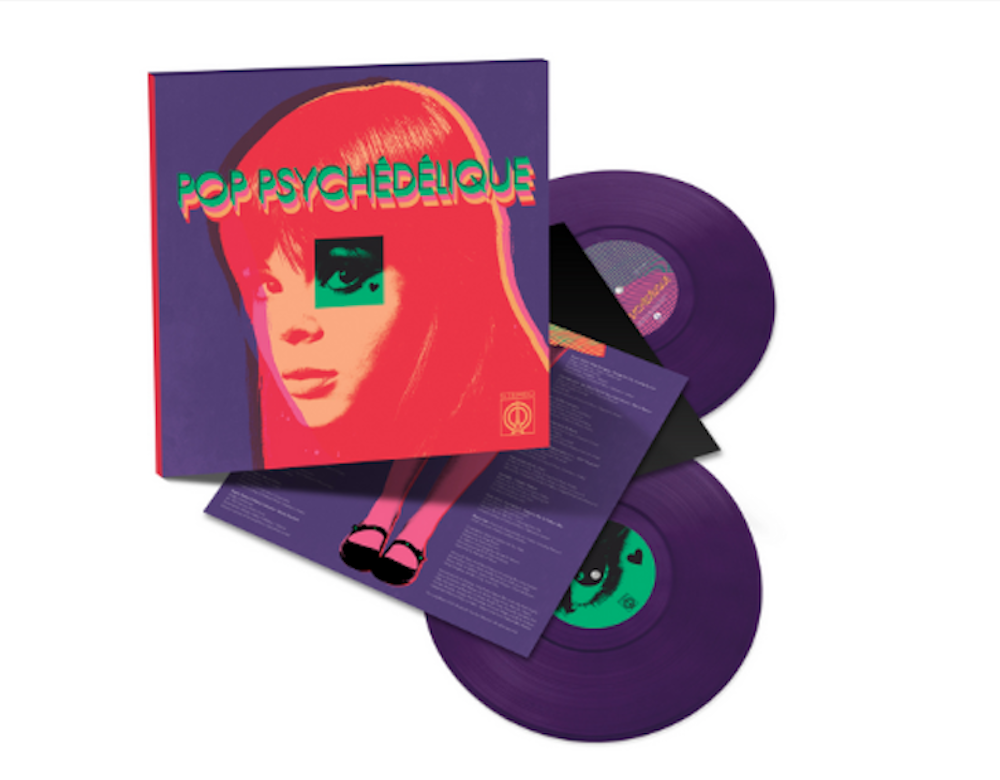 Various - Pop Psychedelique  - STP EXCLUSIVE PURPLE  LP
Limited Exclusive pressing of 300 only on Purple Vinyl.
French Pop - music so effortlessly cool and hip you can’t help but fall in love, Psychedelia - fuzzy dance floor music to lose yourself too. Put the two together and you have an intoxicating mix that is so lush and so perfect, and a sound that has helped soundtrack recent hit TV series such as The Queens Gambit, Killing Eve and The Serpent. 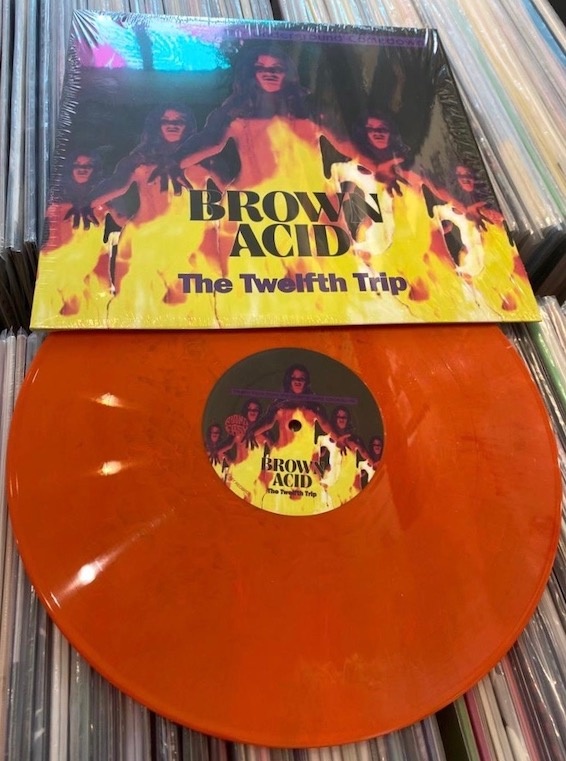 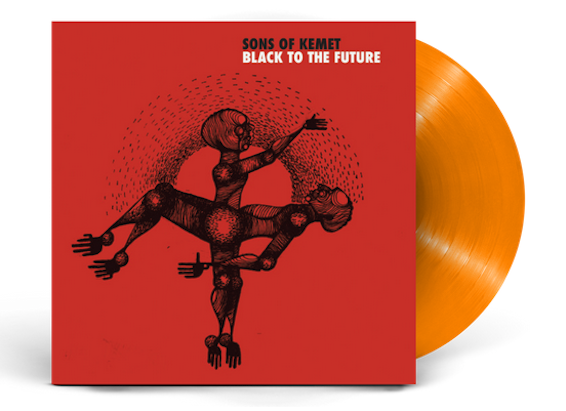 Sons Of Kemet - Black To The Future (Coloured Vinyl)
Sons of Kemet returns in 2021 with their new album Black To The Future. The follow up to 2018’s Mercury Prize nominated breakout release Your Queen Is A Reptile. This is their 4th record, and 2nd on Impulse!

Les Rallizes Denudes - Heavier Than A Death In The Family (Coloured Vinyl)
Red Vinyl. Phoenix Records releases the oft-bootlegged Heavier Than A Death In The Family by legendary Japanese rock / psychedelic noise band Les Rallizes Dénudés. This album is in fact, a blistering assemblage of live performances (all recorded in 1977, except for "People Can Choose," which was recorded in 1973) which sits at an esteemed number 3 position on Julian Cope's Japrocksampler top 50 list. Reverb so heavy, it will split your frontal lobe in two. 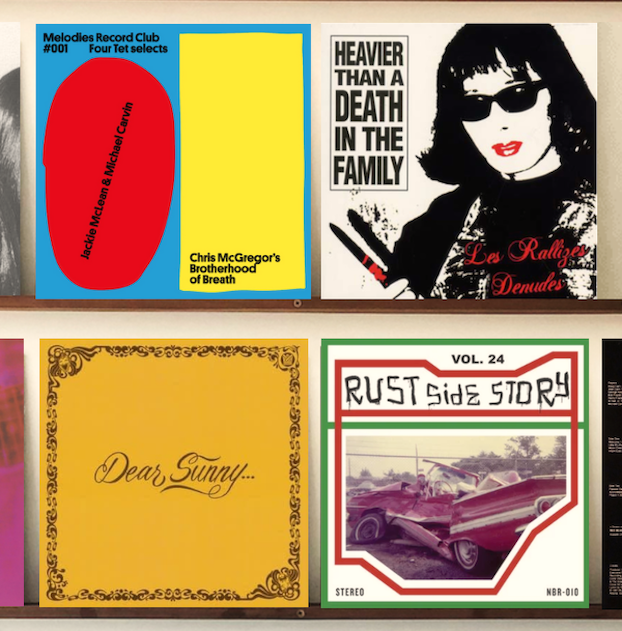 Various - Rust Side Story Vol. 24 (Coloured Vinyl)
Red, White & Green Vinyl. The third installment of Numero's ode to lowrider souldies, Rust Side Story compiles highly sought after sweet soul singles from the Buck Eye State. Prepare for a low and slow ride from Youngstown to Dayton, Cleveland to Columbus, Toledo to Cincinnati, all soundtracked with silky falsettos and dreamy harmonies.

Lots of exciting restocks in for the weekend including these two amazing records...

Various - Belong To The Wind
Belong To The Wind marks Forager Records’ debut release: A lovingly curated collection of crooning psychedelic folk and soul songs gathered from American 45s of the 1970s. The compilation features 10 songs from 10 different acts, each with an indelible story of love, loss, loneliness, and an unrelenting desire to shake the confines of routine existence.

MF Doom - Special Herbs Volumes 3 & 4
Volumes three and four of the acclaimed series are available on vinyl again. With obscure loops and dusty samples galore, Special Herbs Vol. 3 & 4 is a must-have for any DOOM fan or hip-hop head.

MF Doom - Live  From Planet X
It was recorded live in San Francisco, California on January 22, 2004. Originally titled Live at the DNA Lounge, the album was initially given away with Special Herbs, Vols. 5 & 6. It includes tracks from Operation: Doomsday, Take Me to Your Leader, and Madvillainy. 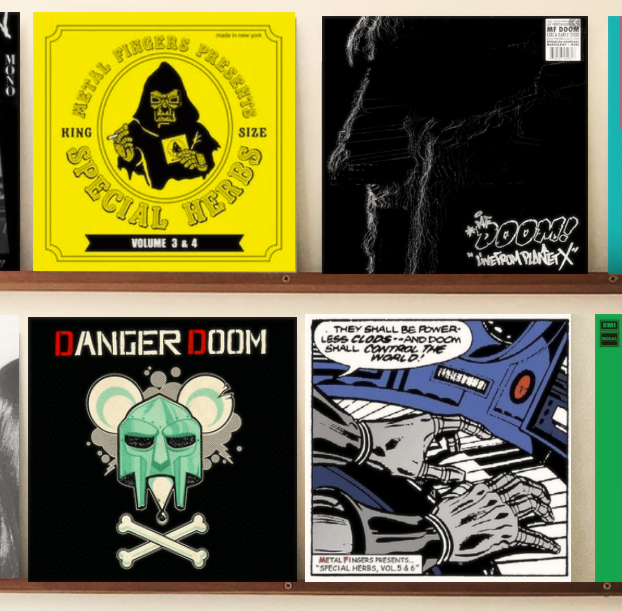 MF Doom - Special Herbs Volumes 5 & 6
The most mysterious figure in hip-hop has also become one of the most popular, supplying beats and rhymes for Gorillaz, De La Soul, Madlib, Danger Mouse, and Wu-Tang Clan, and drawing praise from heavyweights like Just Blaze, Nas, and Mos Def.

Bruce Haack - The Electric Lucifer
Bruce Haack's The Electric Lucifer is rightly considered one of the masterworks of 20th century electronic music. Originally recorded in 1968-69, it's an eminently listenable work where Pop-psychedelia and Moog / musique-concrete sounds coalesce via Telephone Explosion Records

Various - Give Me My Flowers
Powerhouse Gospel Music From the 50's and 60's on Nashboro Records: After almost 2 full years of researching, sourcing, planning, and designing, Third Man Records presented Give Me My Flowers, a compilation album of some of the most explosive, rare and life-affirming cuts. 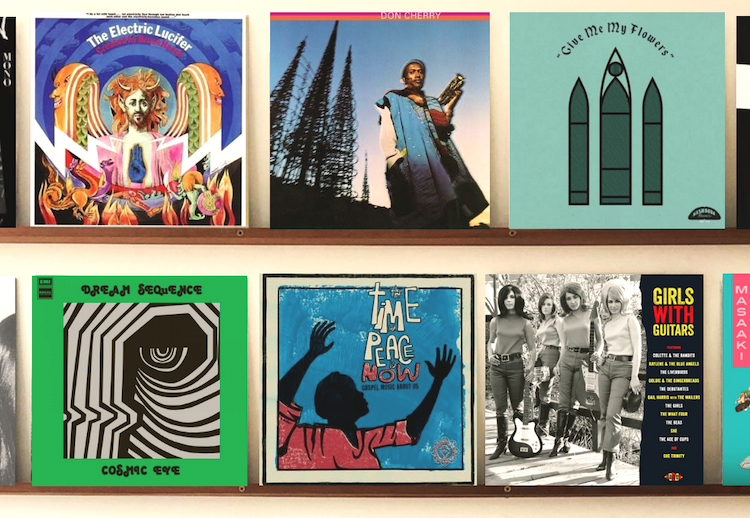 Various - The Time For Peace Is Now (Gospel Music About Us)
The Time For Peace Is Now is a shop favourite via Luaka Bop compiles fourteen songs that, while recorded over four decades ago, speak now more than ever. The tracks are a subset of 1970s-era gospel, not directly talking about Jesus or God, but instead tackling how we live with ourselves and each other.

Various - Girls With Guitars
This entry in Ace’s HIQLP range comprises a dozen hot nuggets from their popular “Girls With Guitars” CD series, each one hand-picked with vinyl lovers in mind. The collection features some of the finest guitar-toting all-girl bands of the 60s. 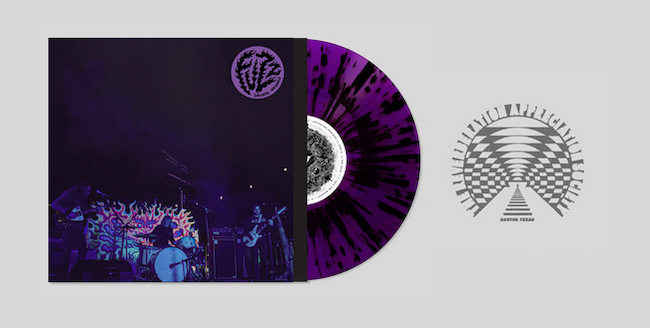 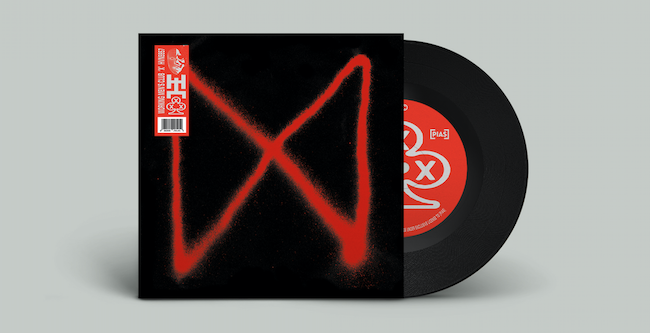 Working Men’s Club - X
X is the first new music from Working Men’s Club since their acclaimed self-titled debut was released in the autumn of 2020, the album was the band’s perfect statement of intent, X is the delivery, the message, the action. The band share remixes from Paranoid London and Minsky Rock. Thanks to Heavenly Recordings! 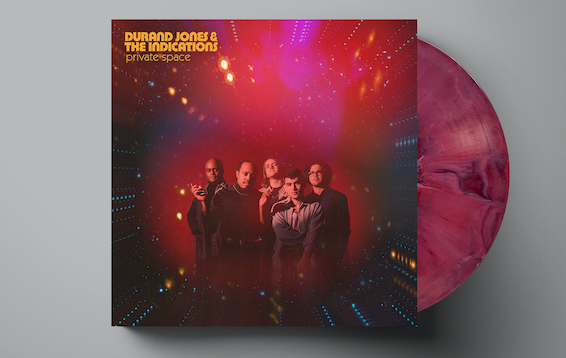 Durand Jones & The Indications - Private Space (Coloured Vinyl / Signed Print)
Indies Only on Red Nebula vinyl with Signed Print, limited to 500 copies.
Dead Oceans announce Private Space, the group’s third album, is a previously untapped vibe at the heart of The Indications. Pushing beyond the boundaries of the funk and soul on their previous releases, Private Space unlocks the door to a wider range of sounds and launches boldly into a world of synthy modern soul and disco beats dotted with strings. It’s an organic, timeless record that’s as fresh as clean kicks and familiar as your favorite well-worn LP.
Also available on super limited cassette. 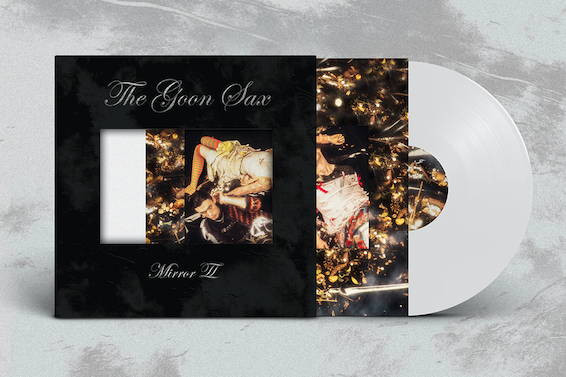 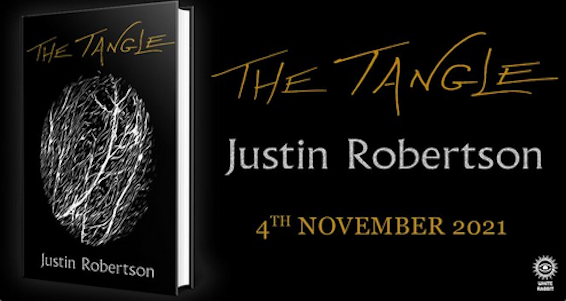 Justin Robertson - The Tangle - SIGNED COPIES
White Rabbit Books announce a supernatural novel of collapse and metamorphosis from the occulted dimensions of the natural world. Justin Robertson's debut novel is a trans-dimensional trip into the mysterious knot of nature; a journey into the 'brilliant darkness' where the timeless divine spirit of the 'Tangle' weaves its spell and all mankind's hubris is rendered insignificant by the radically non-human force of phantom ecology. Salvation, revelation and a terrible reckoning dwell in the ancient roots ... Justin Roberston has over twenty-three years experience as an innovator and restless proponent of fascinating forward-thinking music.


You can also scan this code, or click here for our weekly new releases playlist on Spotify.
Updated every Friday!