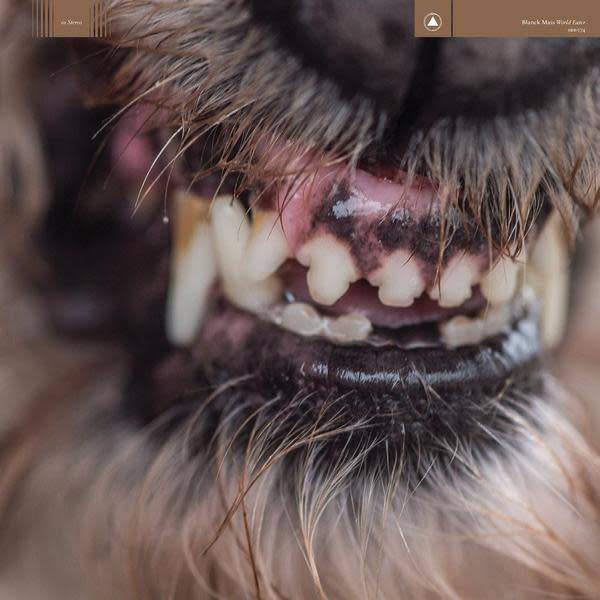 Limited edition of 300 indie exclusive black-and-red marble vinyl. On World Eater, Power further perfects the propulsive, engrossing electronic music he has created throughout his impressive decade-plus career, both under the Blanck Mass moniker and as one-half of Fuck Buttons, as he elaborates upon the sound of 2015’s brilliant double album Dumb Flesh. As massive as the sonic world of the new record often feels, its greatest achievement is in its maximization of a limited set of tools, a restriction intentionally set by Power himself.