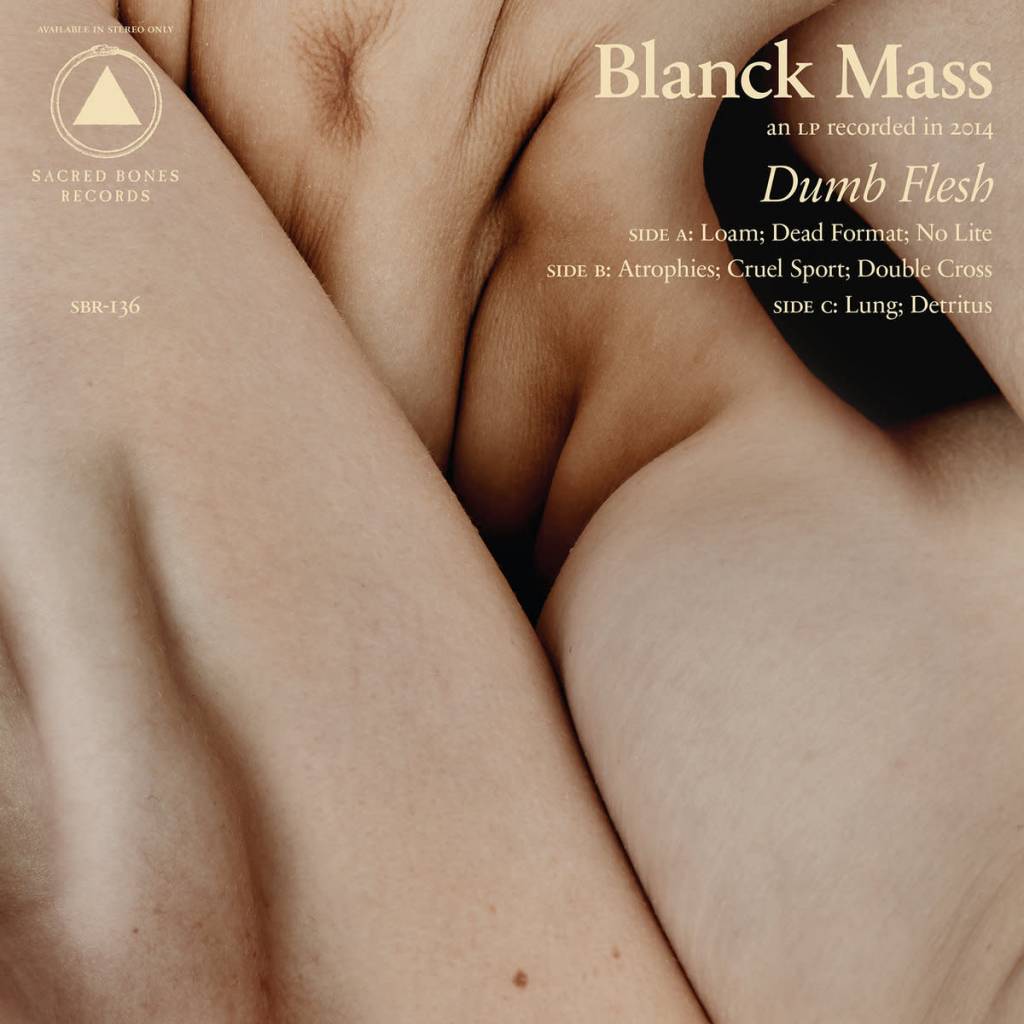 Benjamin John Power lucked out on his last name. The electronic drone musician founded Fuck Buttons in 2004 alongside Andrew Hung and they immediately began cultivating their combination of minimal techno and post-rock noise. With such intense music, his last name fit. In between 2009’s Tarot Sport and 2013’s Slow Focus, Power peeled away for some alone time. He shrouded himself in the ambient work of his new solo moniker, Blanck Mass, for 2011’s self-titled, and his name fit him yet again. Power has a hold over his listeners with both the dark techno and minimal electronic releases tied to his name. On his sophomore full-length, Dumb Flesh, Power crafts his strongest material yet.