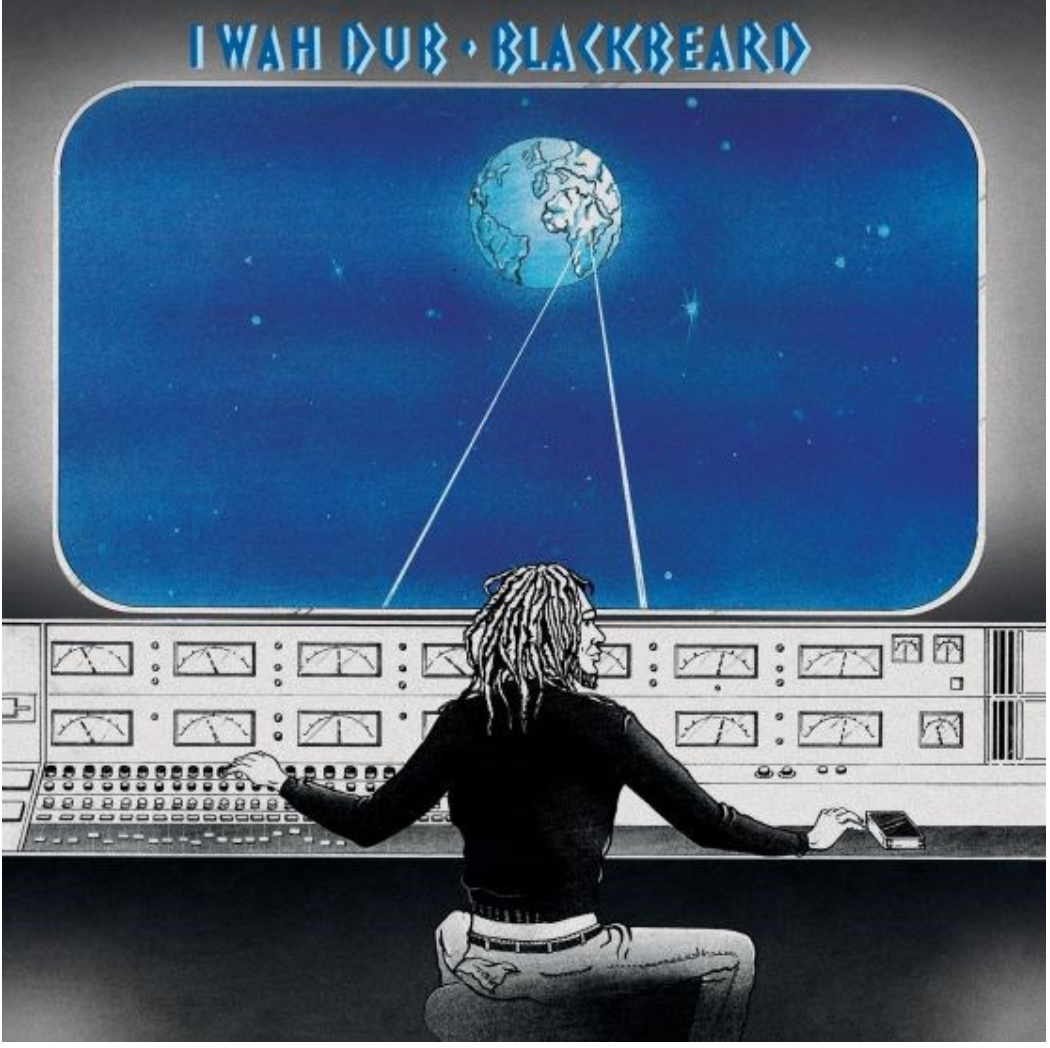 Born in Barbados in 1953, reggae guitarist Dennis Bovell (aka Blackbeard) was one of the key figures on the London reggae scene of the late '70s and early '80s, not only as a solo artist but also as a producer. I Wah Dub was released in 1980, carrying on Bovell's eclectic sensibilities and is an example of a classic British dub album which has long since been out of print on vinyl although it was remastered and reissued CD and released on Zonophone in 2003.