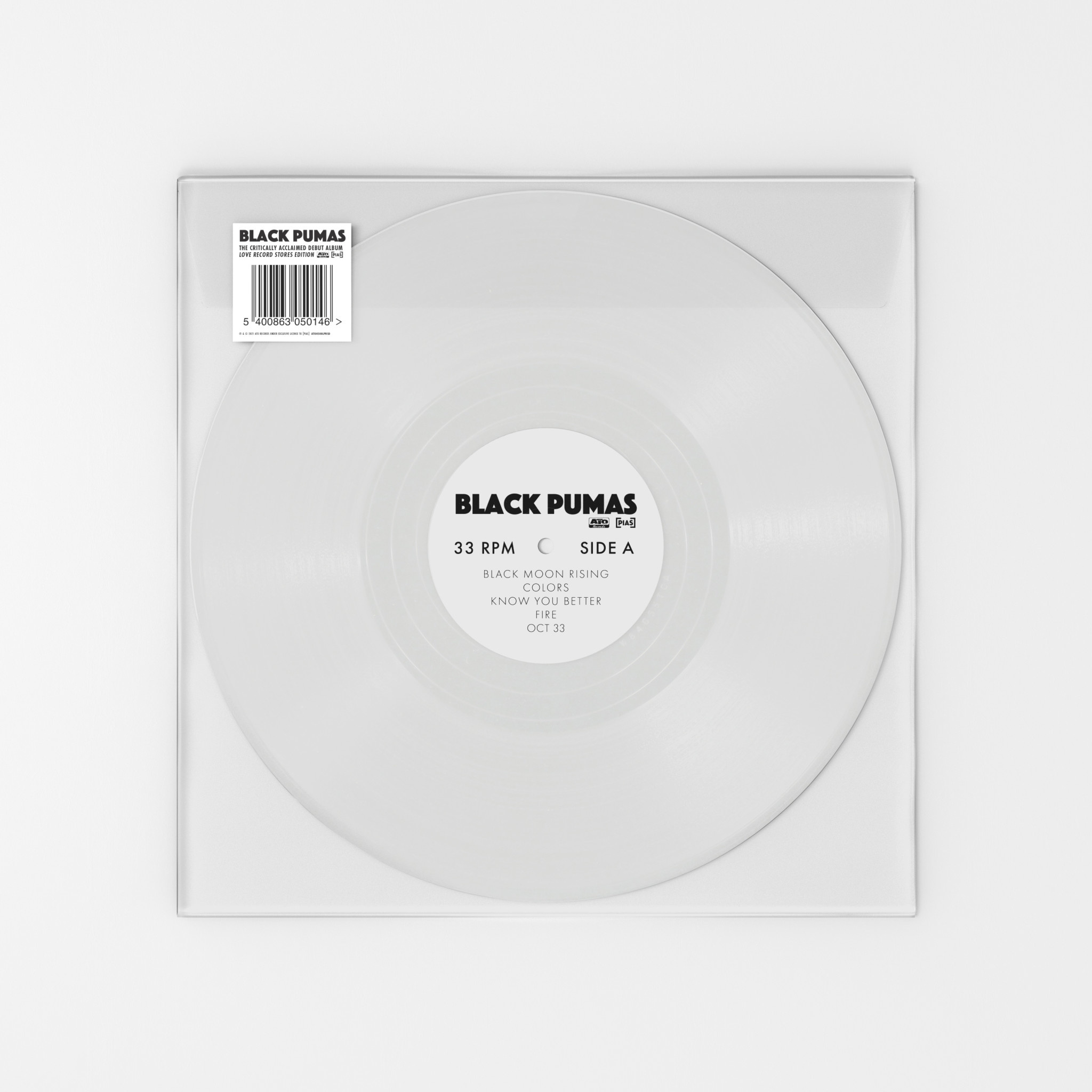 Black Pumas released their self-titled debut, on ATO Records. Produced by Quesada in his home studio and coloured by Burton’s dark imagery and haunting vocals, the album is equally indebted to East Coast hip-hop as it is to classic funk and soul, resulting in a project that is of the moment rather than retro.

Quesada had been working on a new project inspired by a mix of woozy Ghostface Killah instrumentals, crispy Motown soul, and the introspective grandeur of dusty highway folk-rock, and, after hearing him audition over the phone, Burton slotted in beautifully. Pulling from his myriad performance backgrounds — singing in the church, acting in musical theater, and busking at the Santa Monica Pier — Burton injects Quesada’s instrumentals with a howling croon and surrealist lyrical bent. From the roiling, solar eclipse-inspired noir of Black Moon Rising to the epic Oct 33 these early collaborations provided the basis for Black Pumas.