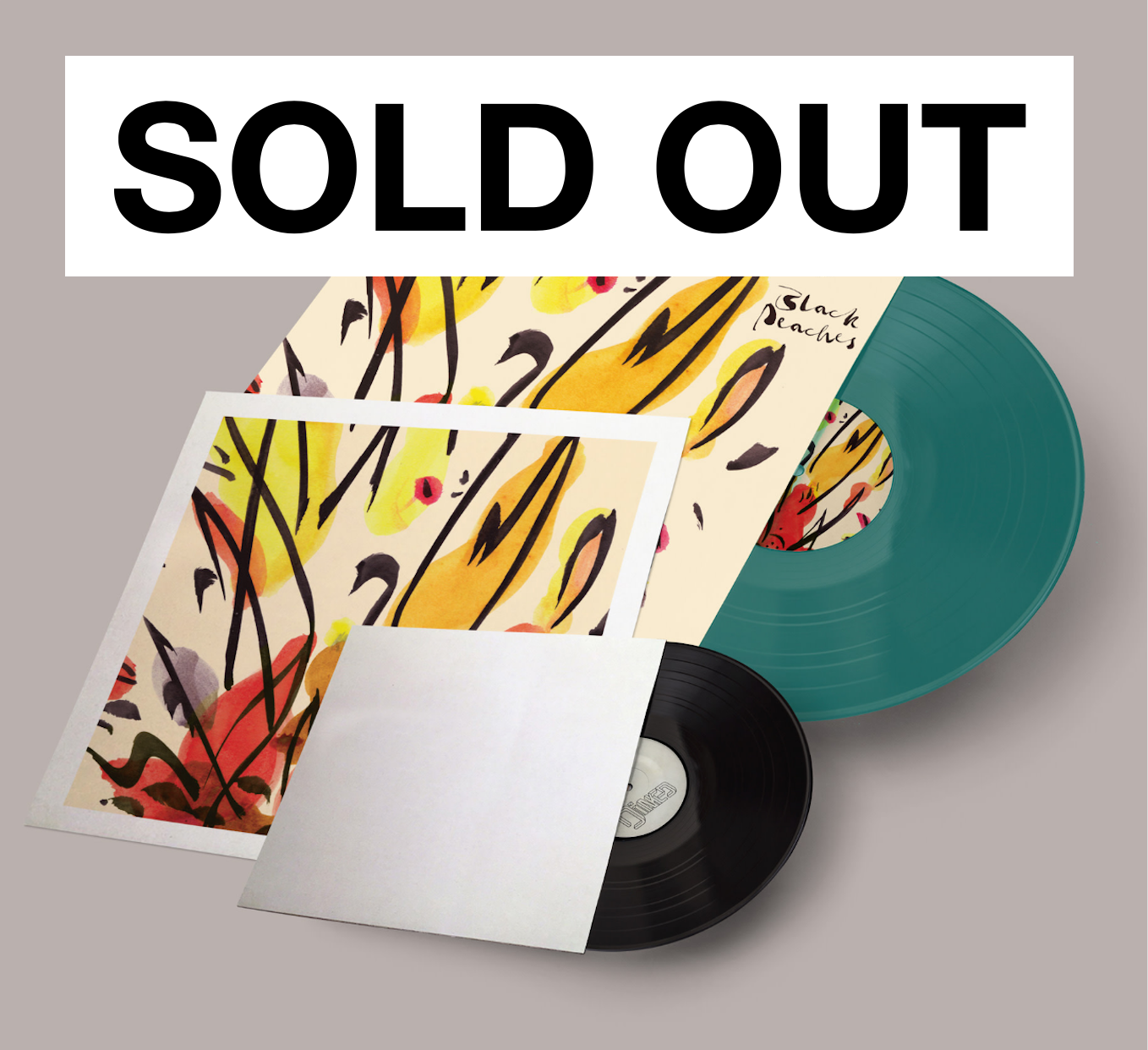 Teal coloured vinyl with bonus 7" only available with the dinked edition, limited to 350 copies. Fire In the Hole is the long-awaited follow up to their critically acclaimed 2016 debut Get Down You Dirty Rascals. It is a dazzling a display of musicianship, just as accomplished, if not more so, than its predecessor. Black Peaches come from a musical point halfway between the swamp and the tropics - a psychotropic stew of country boogie, spiritual jazz and funk. With fuzz-toned slide guitars, Latin percussion and shimmering keyboards, Black Peaches sound is a cinematic experience, the soundtrack to a bar fight at the country disco or an incantation of the black arts. The band are led by Rob Smoughton, probably best known as a long-time member of Hot Chip and Scritti Politti, and whose alter-ego Grovesnor has released a number of albums to critical acclaim.