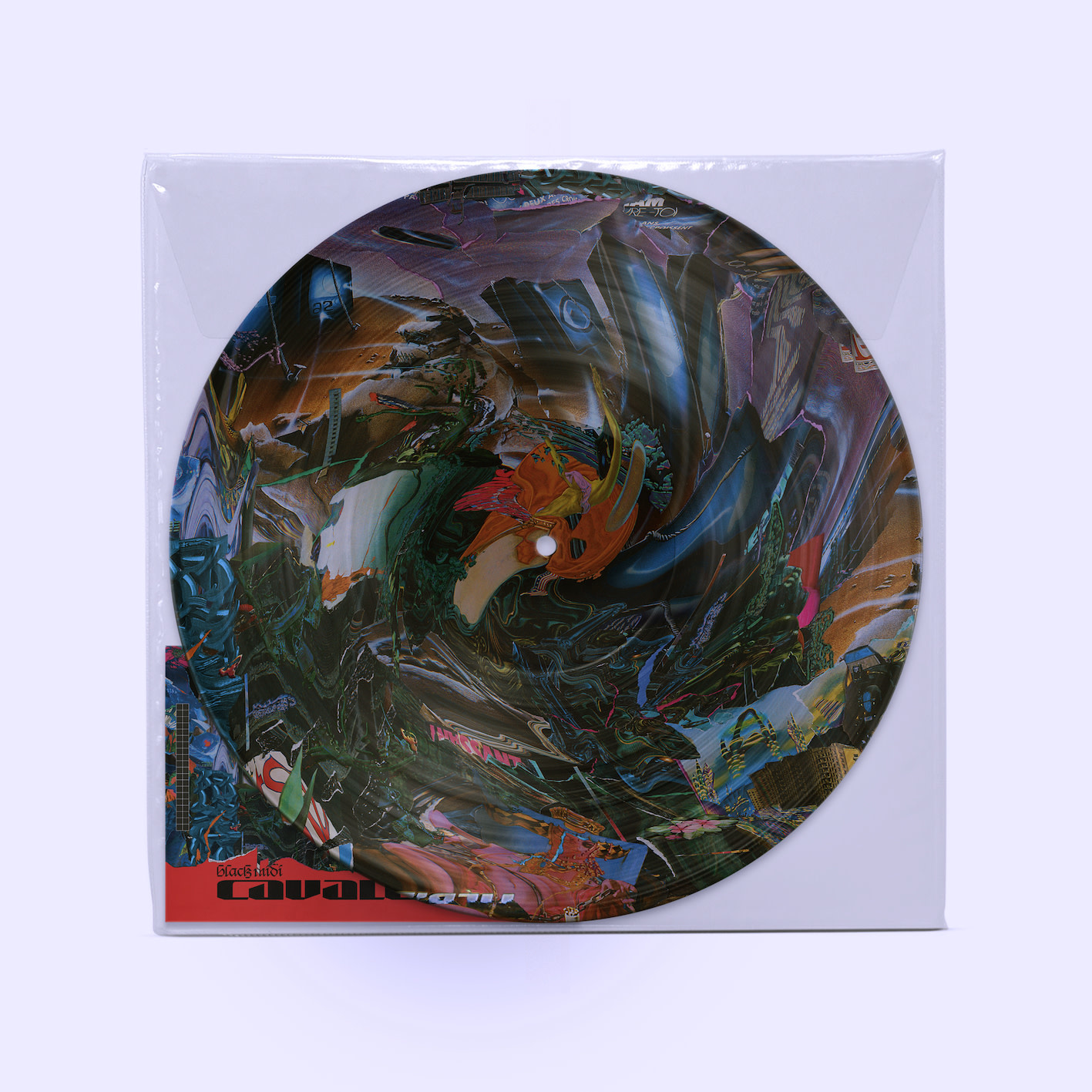 black midi’s new album Cavalcade is to be released on 28th May. Cavalcade is a dynamic, hellacious, and inventive follow-up to 2019’s widely-praised Schlagenheim, “a labyrinth with hairpin-turn episodes and lyrics full of dourly corrosive observations” (New York Times, Best Albums of 2019). It scales beautiful new heights, pulling widely from a plethora of genres and influences, reaching ever upwards from an already lofty base of early achievements. 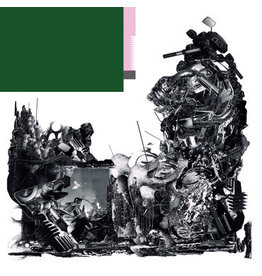 Scratchy, intense and discordant. Roaring with riffs, locked in rhythm section and a truly unique vocal make black midi stand head and shoulders above all in 2019.
black midi - Schlagenheim
£17.99 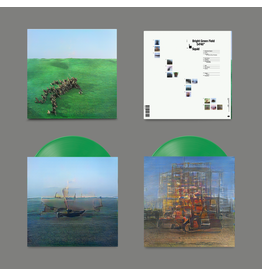 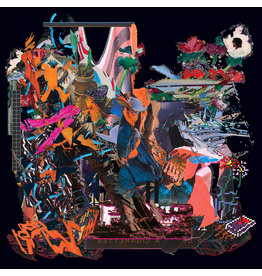 Album opener “John L,” available for 12” pre-order today with b side “Despair,” has a massive sound, driven by some gutsy Discipline-era King Crimson thrust...
black midi - John L
£10.99
By using our website, you agree to the usage of cookies to help us make this website better. Hide this message More on cookies »