Black Grape - It's Great When You're Straight… Yeah

Home / Black Grape - It's Great When You're Straight… Yeah 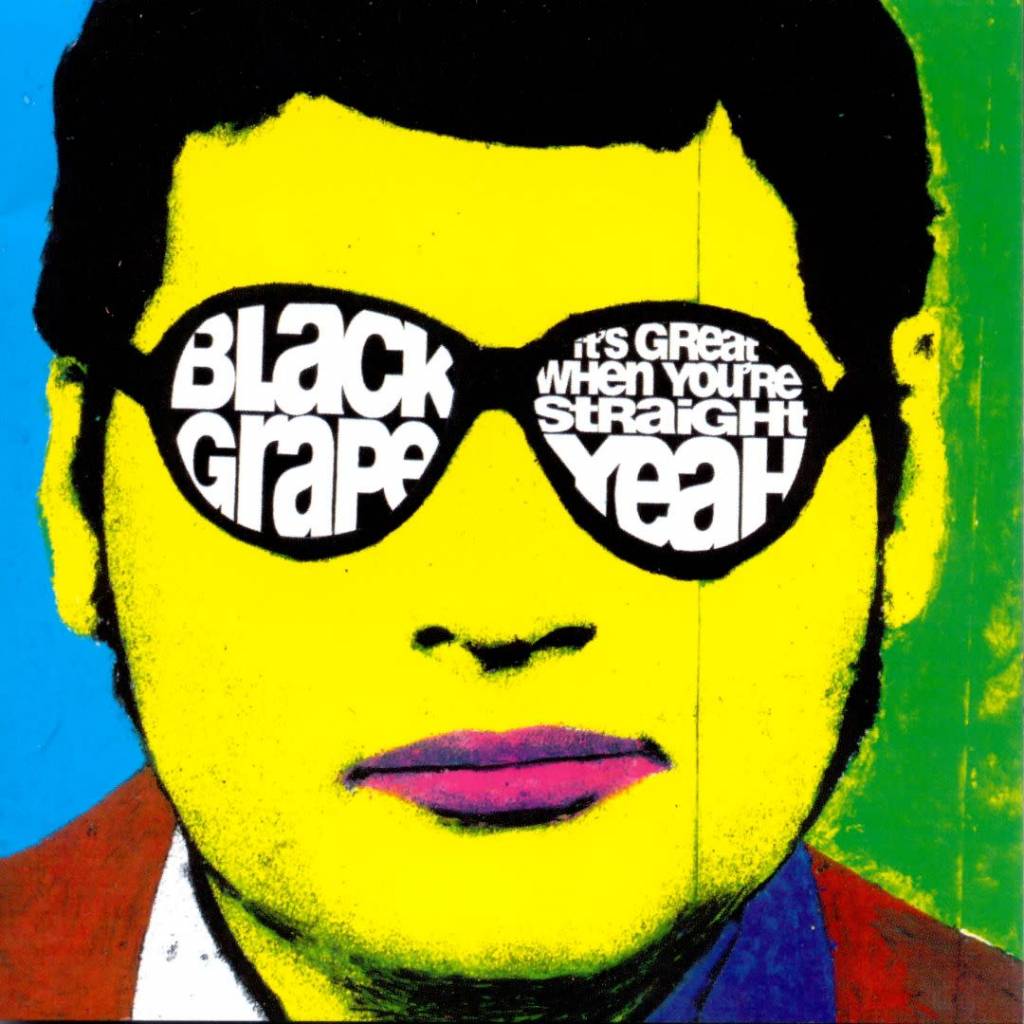 When Happy Mondays fell apart in 1992, most observers assumed that Shaun Ryder would never recover from his numerous drug addictions. No one could have ever predicted that he would return to the top of the charts three years later, relatively fit and healthy, with a new band that fulfilled all of the promises of his old group. Black Grape is what Happy Mondays always were, only better. Leaving behind the stiff musicianship that plagued even the best Mondays records, Black Grape's debut, It's Great When You're Straight...Yeah, is a surreal, funky, profane, and perversely joyous album, overflowing with casual eclecticism and giddy humour.