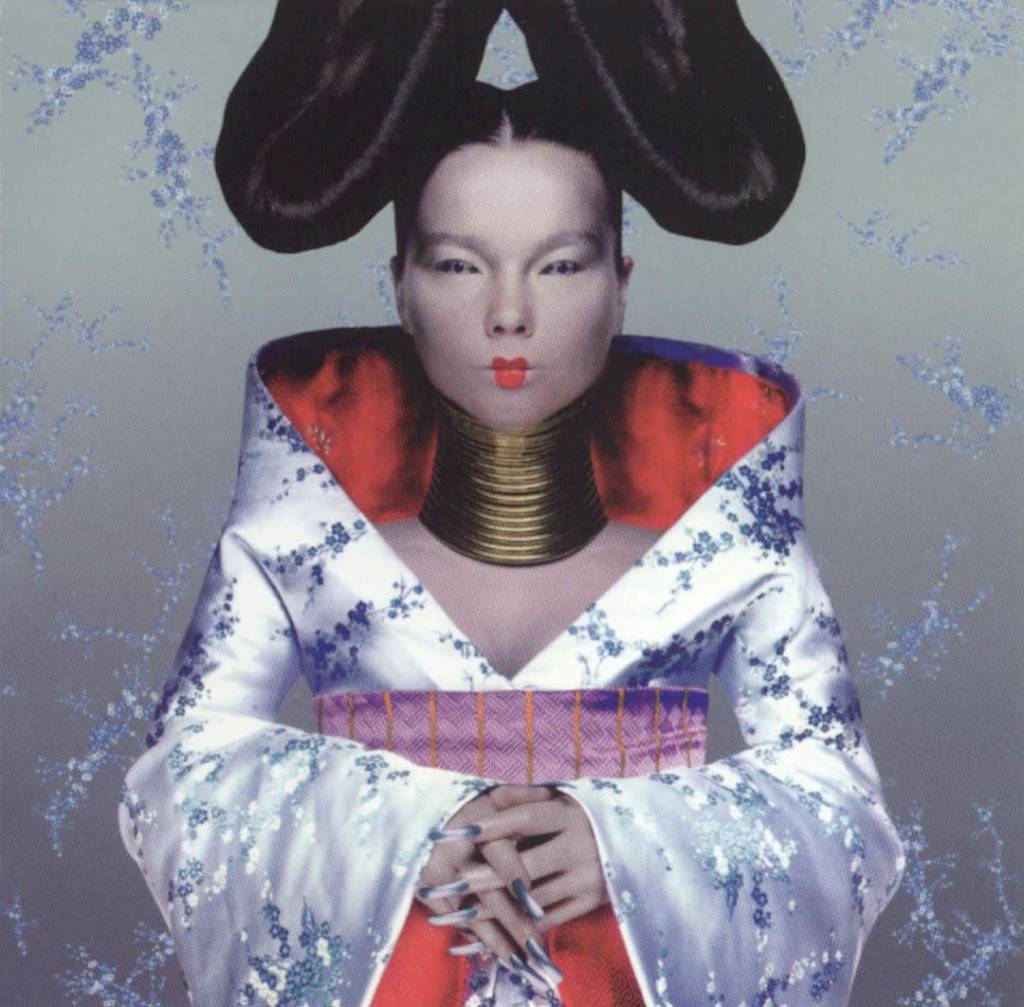 By the late '90s, Björk's playful, unique world view and singular voice became as confining as they were defining. With its surprising starkness and darkness, 1997's Homogenic shatters her "Icelandic pixie" image. Possibly inspired by her failed relationship with drum'n'bass kingpin Goldie, Björk sheds her more precious aspects, displaying more emotional depth than even her best previous work indicated. While it might not represent every side of Björk's music, Homogenic displays some of her most impressive heights.