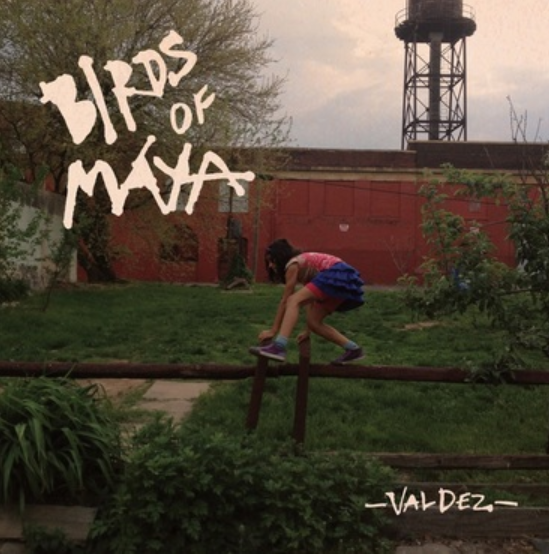 A long era of dull ringing and nothing else in our ears is over. Once again, winds of warm guitar and humid thunderheads of bass and toms rumble all around. With Valdez, Birds of Maya are back in flight. And like the first song title explicitly states, this latest is a soaring blast of riffers, rife with punk rock abandon, sludge, treble, distortion, neck-throttling rock ‘n’ roll solos, pummelling drums and bass and half-shouted/half-gargled vocals, all of it half on and half off the mic.

Valdez was recorded in 2014 at Black Dirt Studios in other- state New York. After a Purling Hiss session there, Birds of Maya got a bunch of tunes they liked into shape - that is, different shapes on different days. But nice shapes. Once they got to the studio, they loaded in and set up, curious to see how they felt playing in a different room. Pretty good as it turned out - running through the songs that first night, they accidentally recorded the whole album. Then they finished up the next day, mostly. Trading the crushed harmonics of their basement tapes for studio-grade mics, overdubs in the mix and only slightly less- bruised harmonics, their roiling essence not only survives but thrives, non-stop, on ‘Valdez’, stuttering, screaming and stomping through six circuitous numbers.

At the time this was recorded, Birds of Maya were standing on the other side of ten years kicking around town, suddenly far away from the primordial ooze they’d flopped forth from. The streets where all this had happened on were changing, with new money rolling in, but they were the same old Birds, content with their libations and ear-splitting variations on old favourite Stooges chords. The cover art of Valdez is a couple of images from those days, glimpses at the old grass roots before they were ripped up by developers to build condos. But nothing ever really goes away. Valdez is a totem of the wildness that refuses be tamed. 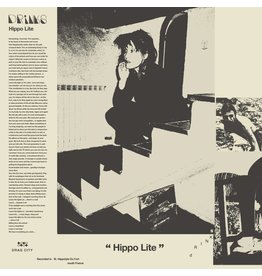 An album made for each other by one another with no piercing the bubble, the opposite of a typical recording experience.
Add to cart
Drinks - Hippo Lite
£19.99 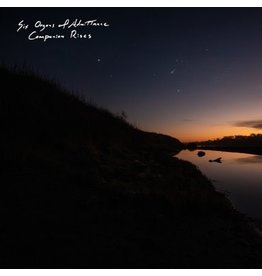 With Companion Rises, Ben has created a Sci-Folk record that feels totally in the right place welcoming in the new decade.
Add to cart
Six Organs Of Admittance - Companion Rises
£23.99 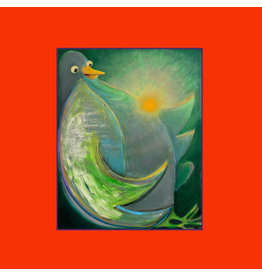 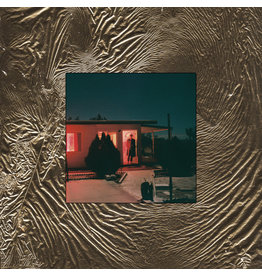