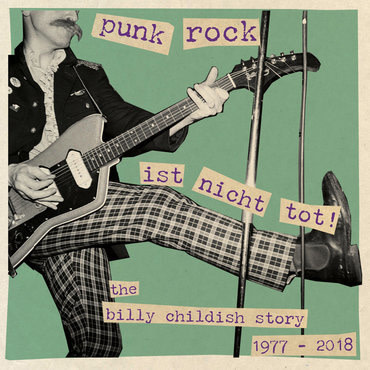 40 Years of Childish! 48 Tracks from The Pop Rivets, The Milkshakes, Thee Mighty Caesars, Thee Headcoats, Thee Headcoatees, Billy Childish and Holly Golightly, The Buff Medways, The Musicians of the British Empire, The Spartan Dreggs and CTMF.

This compilation provides tiny tasters of each of Childish’s phases, and some snippets of short-lived side-projects too. Administered correctly, it will make an addict of you. You have been warned! An ongoing concern, this flexible trio touch bass with all the different stylistic phases of Childish’s career, and their most recent album, Brand New Cage, features a forty year old photo of a vacantly furious young Billy, his face scarred with acne and razorblades, while inside this elder statesman of outsider art, flanked by long term drummer Wolf and his wife and co-worker Julie, stares up at the camera, now unassailable. In A Song For Kylie Minogue Childish even appears to make peace with his own reputation, accommodating, rather than resenting, the praise and adulation of the art and music superstars who cite him as an influence, hatchets and bitten hands well and truly buried. Few artists of such wildly independent spirit live long enough to achieve this kind of equilibrium. 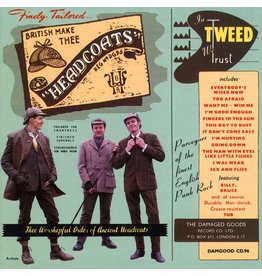 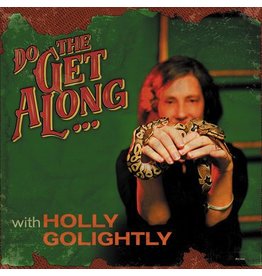 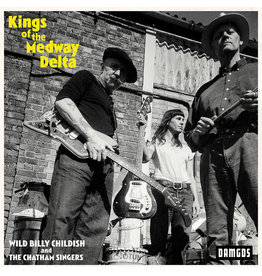 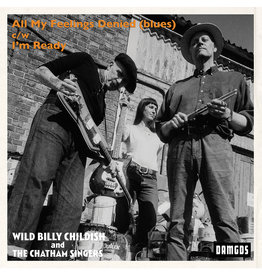 A brand new 7” single from Billy and The Chatham Singers with a reworking of a Childish classic, done in a Chicago blues style and a Willie Dixon cover.
Wild Billy Childish & The Chatham Singers - All My Feelings Denied
£5.99
Please accept cookies to help us improve this website Is this OK? Yes No More on cookies »