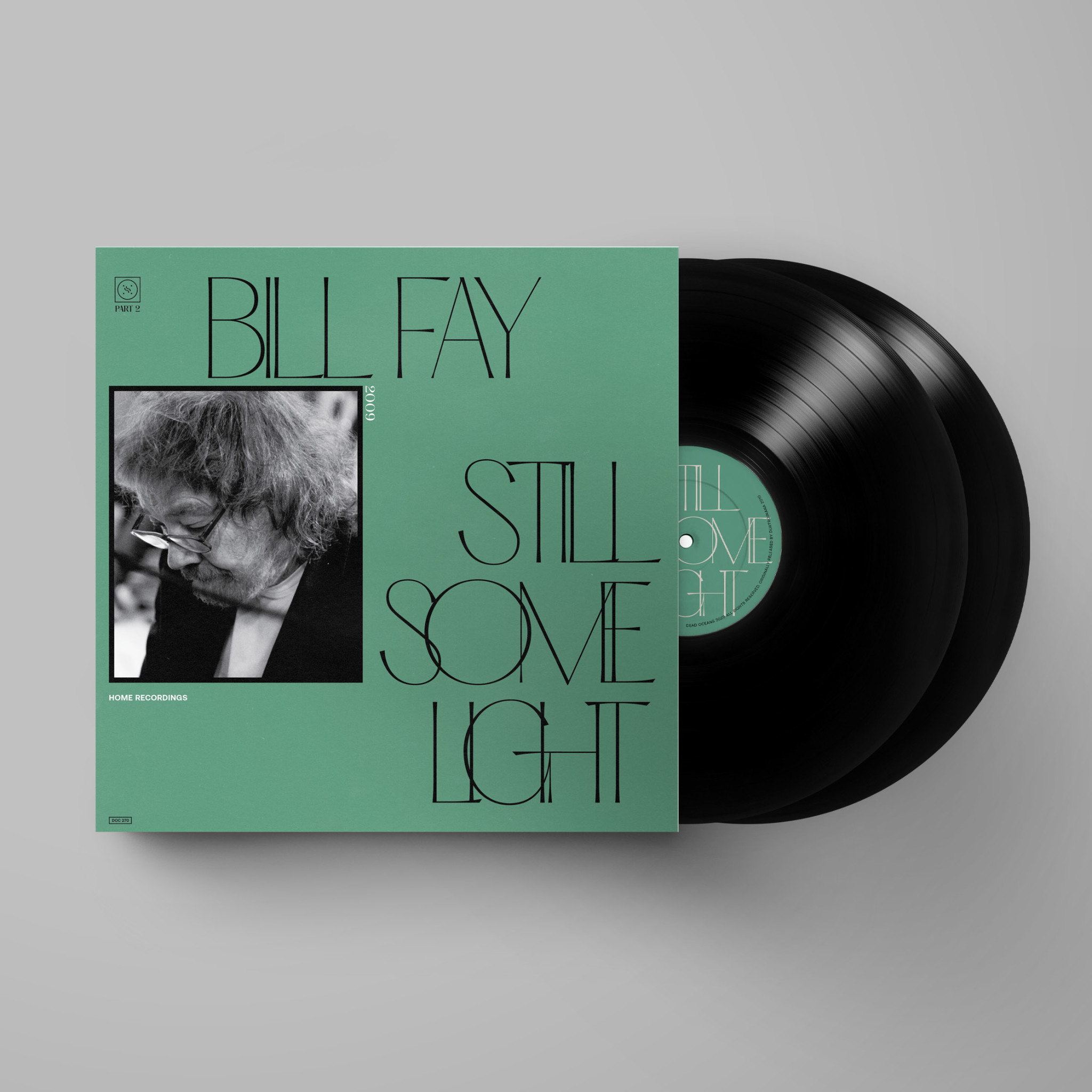 Bill Fay has always sung about attempting to understand the most universal questions: those of nature, spirituality, humanity. His songs are “calming hymns for another chaotic time”, he says. His influence can be traced through many artist’s work, and so it only seemed right to celebrate this with a collection of newer voices interpreting his timeless tracks. Originally released in 2010 by David Tibet (Current 93), Still Some Light was released as a double CD, made up of 70’s album demos (Disc One) and 2009 home recordings (Disc Two). This year, for the first time, this collection of recordings will be pressed to vinyl and released digitally, presented alongside contemporary reimaginings of the tracks by Kevin Morby, Steve Gunn, Julia Jacklin and Mary Lattimore. Bill Fay’s words and melodies remain unaffected by the passing of time and changing trends; and here alongside the original recordings, these reinvented versions still calmly guide us through another moment of chaos. 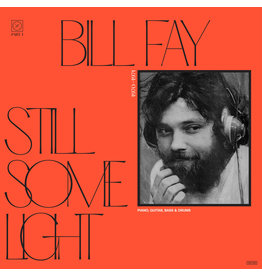 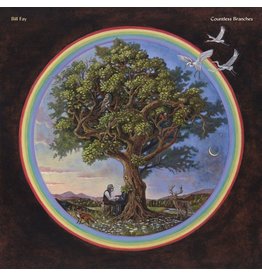 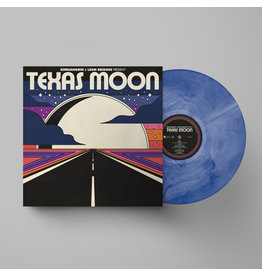 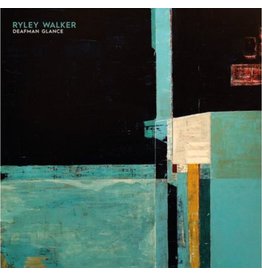 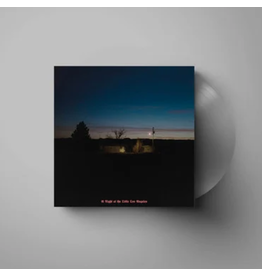 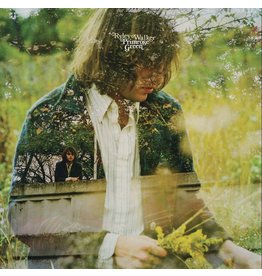 This record is all about playing music he loves with people he respects. Though these are original songs, their inspirational roots lie in late-'60s and early-'70s sources.
Add to cart
Ryley Walker - Primrose Green
£16.99
Please accept cookies to help us improve this website Is this OK? Yes No More on cookies »