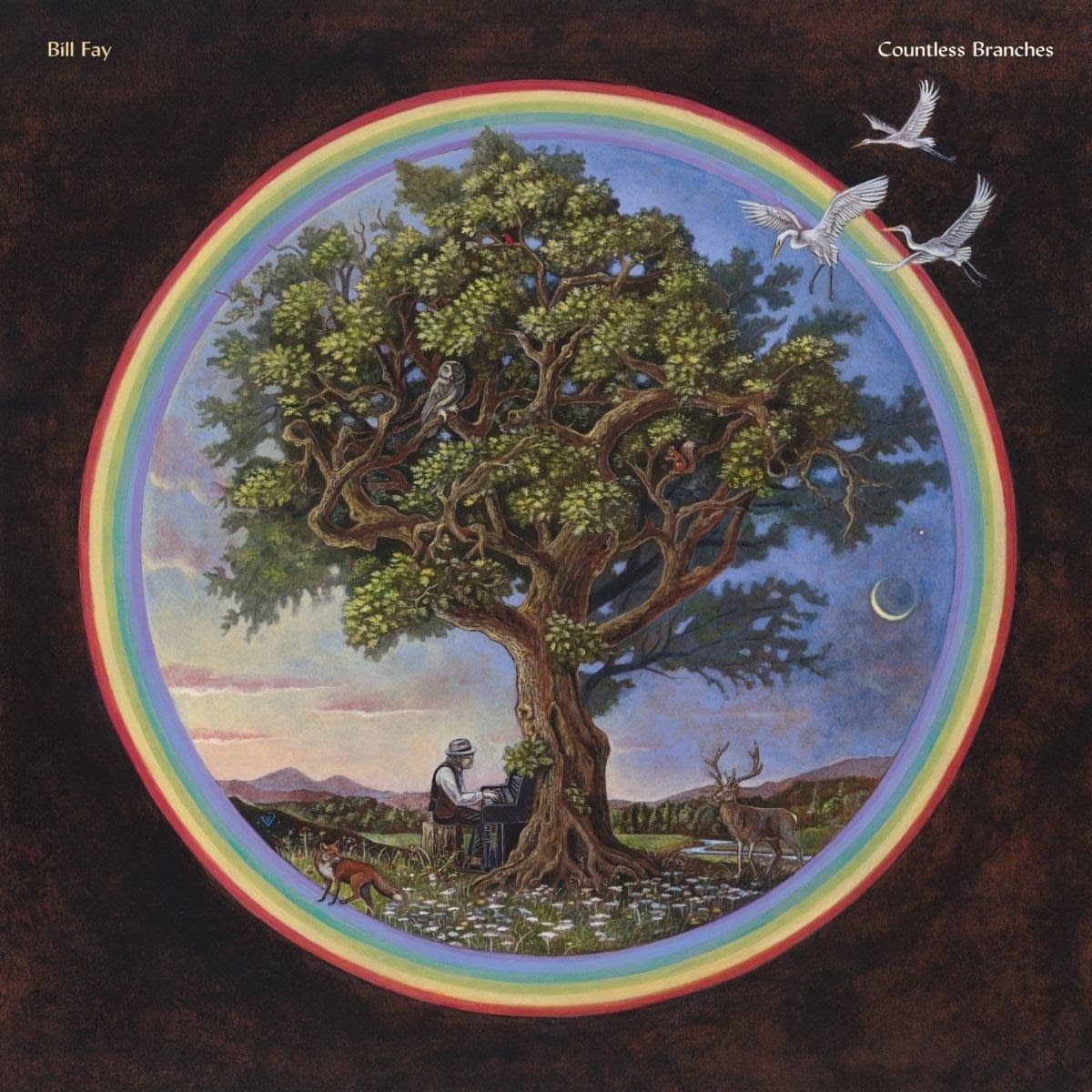 Deluxe edition includes two exclusive tracks and a reworking of Don’t Let My Marigolds Die. Bill Fay returns with the third album in the celebrated second phase of his recording career. A prime Fay song is a deceptively simple thing which carries more emotional weight than its concision and brevity might imply. There are ten of these musical haikus on Countless Branches, as pointed and as poignant as anything he’s ever recorded. For decades now - it’s almost 50 years since he cut his classic albums Bill Fay and Time of the Last Persecution - songs like these have been Fay’s ambassadors helping rave reviews and endorsements from the likes of Jim O’Rourke (Tortoise) and Jeff Tweedy (Wilco) which led to a huge revival of interest in his music. He had continued to make music almost every day in the intervening decades. For Countless Branches he’s completed new toplines over some of his cache of backing tracks, most of them 20 to 40 years old.