Big Joanie - Cranes In The Sky b/w It's You

Home / Big Joanie - Cranes In The Sky b/w It's You 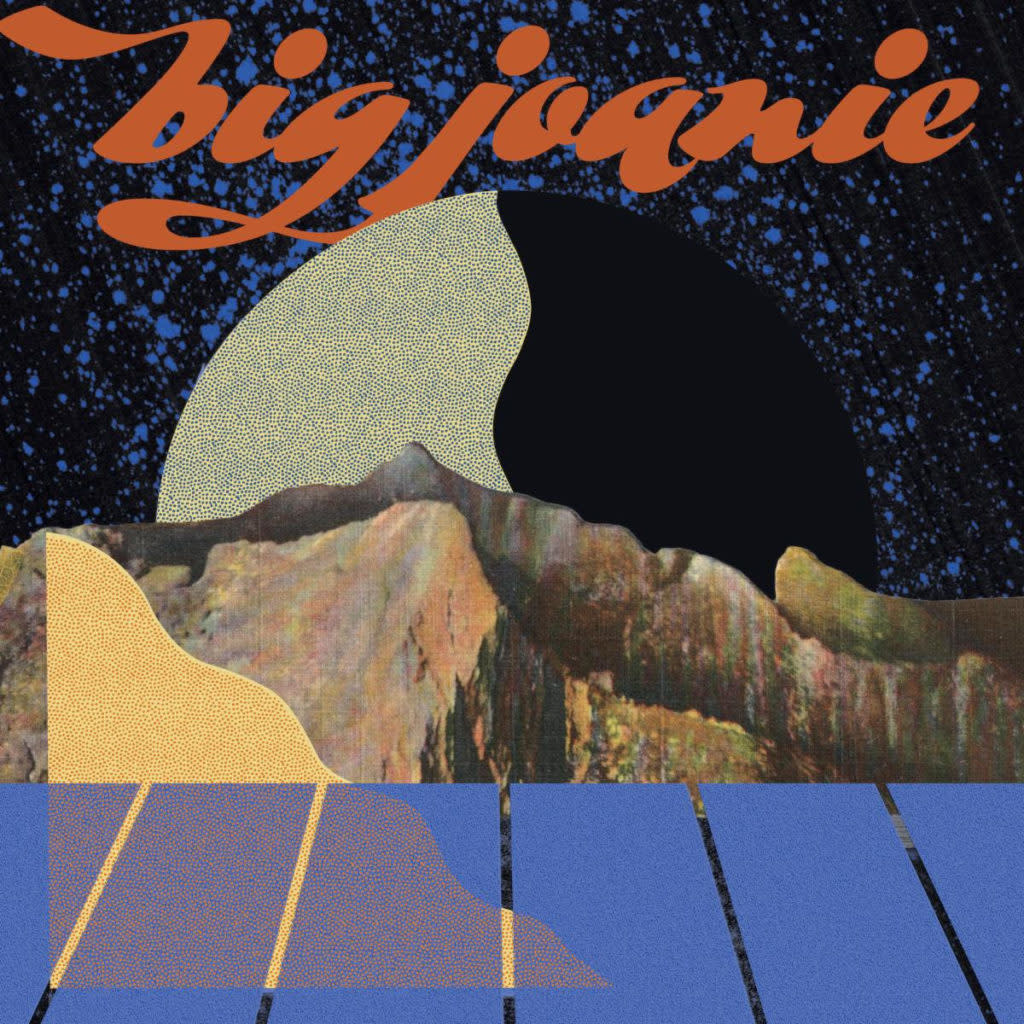 Big Joanie are a black feminist punk band who describe themselves as The Ronettes filtered through 80s DIY and 90s riot grrrl, with a sprinkling of dashikis.

Based in London, UK, Big Joanie formed in the summer of 2013 to play at First Timers (a gig where each band plays their set for the very first time) at the close of the year. The band also functioned as a space where its members (Stephanie Phillips, Chardine Taylor-Stone, and Estella Adeyeri) could be completely themselves as black women and discover their own power in creativity. Since their formation, they've opened for such notable acts as Bikini Kill, Sleater-Kinney, The Raincoats and Parquet Courts.

Outside of the band all three members have strong community ties, from helping run the festival for punks of colour Decolonise Fest, coaching new talent at Girls Rock London, or launching the 'Stop Rainbow Racism' campaign which works to stop racist performances in LGBT venues.

Their new single, and first release with their fans and supporters at Third Man, is a stunner. The A-side is a brilliantly re-imagined cover of Solange's anthem dedicated to un-addressed sadness, "Cranes In The Sky". Big Joanie nods to the full weight and dazzle of the original but refreshingly transforms the song with a distorted, straight-ahead vision and drive. On the B-Side, "It's You" is a shadowy post-punk burne.. crisp, surprising, no BS. Like all the best songs, it's over before you're ready for it.

Black feminism is at the heart of Big Joanie's music and actions, and with this new 7" single, Third Man Records is proud to support Big Joanie in spreading their message even further.