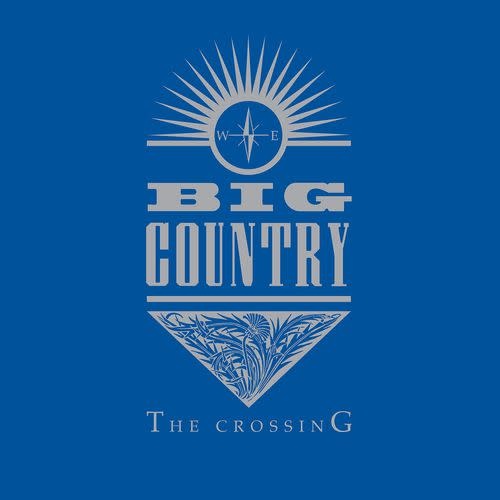 Using effects, Adamson and Watson's chiming guitars evoked traditional Scottish instruments. This was unique and proved highly influential. Within a year of their first release, many existing bands began to emulate the group's sound. Nobody achieved it quite like Big Country. Released in July 1983, The Crossing is, for many, the band's greatest album. At once of its time yet completely out of step with what was then happening, its traditional, well-made songs and sounds took it to No. 3 in the UK charts and into the US Top 20. Produced by Steve Lillywhite, it features four of the group's best-known songs, In A Big Country, Fields Of Fire (400 Miles), Harvest Home and Chance. 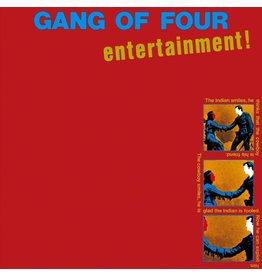 Subversive records of any ilk don't get any stronger, influential, or exciting than this.
Add to cart
Gang Of Four - Entertainment
£23.99 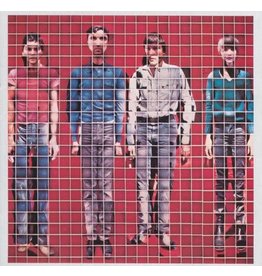 Turns the old Chuck Berry patriotic travelogue theme of rock & roll on its head and employing a great hook in the process.
Add to cart
Talking Heads - More Songs About Buildings and Food
£16.99 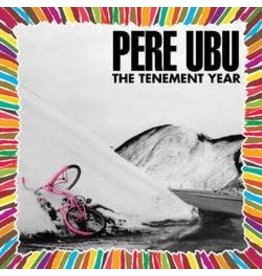 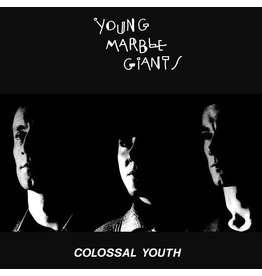 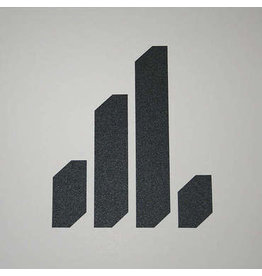 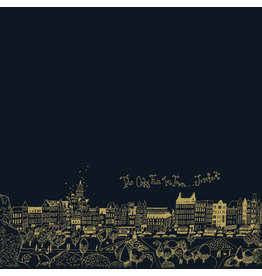 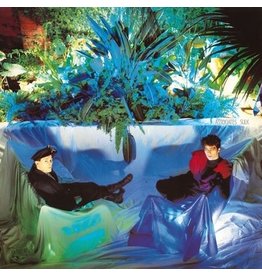 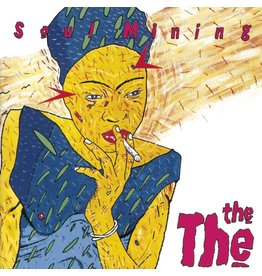 National Album Day 2022. Originally released in 1983, ‘Soul Mining’ is the debut major label album by post punk outfit, The The, fronted by Matt Johnson.
Add to cart
The The - Soul Mining (National Album Day 2022)
£25.99
By using our website, you agree to the usage of cookies to help us make this website better. Hide this message More on cookies »