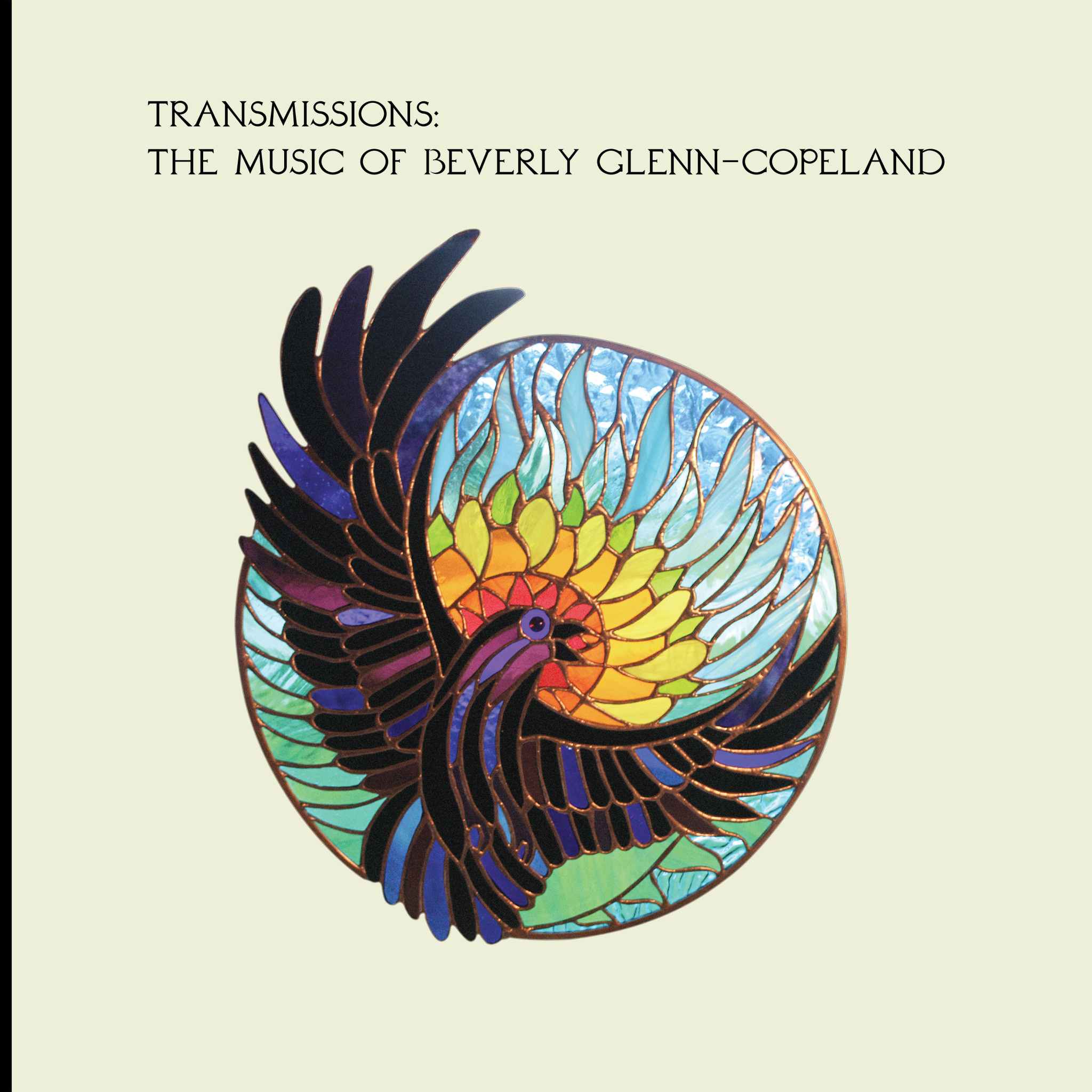 Throughout a fifty year recording career, legendary singer, composer and transgender activist Beverly Glenn-Copeland's music has defied categorisation and genre, its only consistency being the extraordinary fusion of vision, technology, spirituality and place.

Now in his mid-70’s, Glenn-Copeland was born into a musical family and studied the classical piano repertoire from ‘cradlehood,’ listening to his father playing the piano four to five hours a day. He moved from his home-town of Philadelphia to study classical music at McGill University, Montreal in 1961 (focussing on the European song repertoire) before he suddenly felt called to write music that would weave influences from the myriad musical cultures he had come to love.

This is the start of a full Beverly Glenn-Copeland campaign, going into 2021 and beyond. Details of further releases to follow soon

LP format is pressed on heavyweight black vinyl and will be housed inside a beautiful gatefold sleeve with spot gloss to the cover. Inside all LPs is a bonus 7” (also black vinyl), and code to download all tracks, including those that are on the CD + digital formats (‘A Little Talk’ and ‘Erzili’) 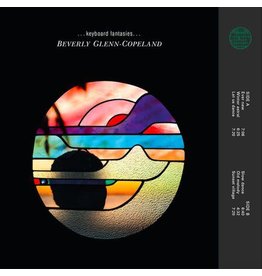 This album, entirely recorded on DX-7 and TR-707, lies somewhere between digital new-age and (accidentally) early Detroit techno experiments.
Beverly Glenn-Copeland - Keyboard Fantasies
£23.99
Please accept cookies to help us improve this website Is this OK? Yes No More on cookies »