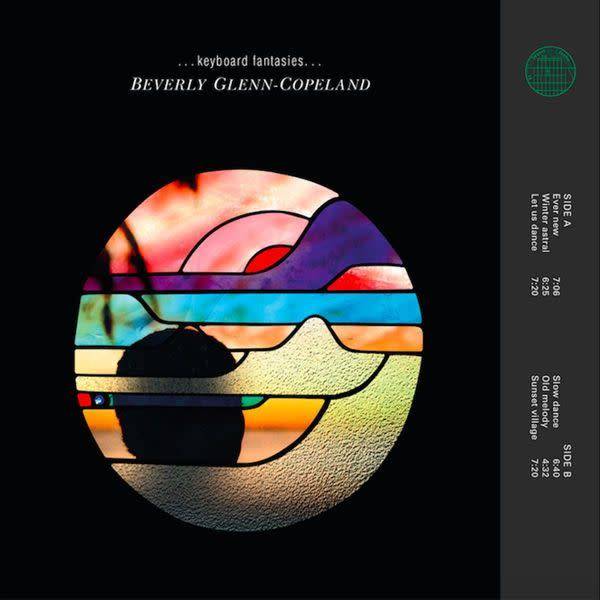 Beverly Glenn-Copeland is already known amongst collectors and music heads for two sought-after albums of folky jazz in the key of Joni. But it was this album, originally self-released on cassette in 1986 that really caught our attention. The album, entirely recorded on DX-7 and TR-707, lies somewhere between digital new-age and (accidentally) early Detroit techno experiments. The inimitable style of BGC here is both peaceful and meditative while simultaneously rhythmic and bass heavy. The album was recorded in the northern Canadian town of Huntsville where BGC was living at the time and is a beautiful fusion of personal vision, technology and place.