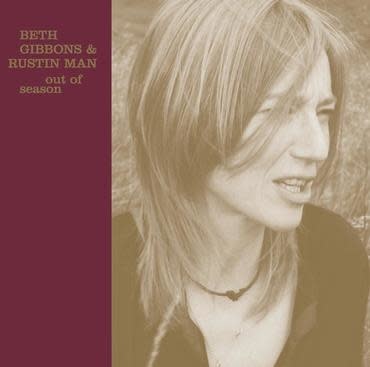 On Out of Season Portishead singer Beth Gibbons collaborates with former Talk Talk bassist Paul Webb who works here under the pseudonym Rustin Man. The album was originally released in 2002. On the album Gibbons steps away from the sample-based triphop that made her famous and draws more directly on the influences of artists like Billie Holiday and Nick Drake combined with musical elements that appeared on the latest Talk Talk albums. The end result is a timeless gem consisting mainly of strings, horns and piano which create the background for Gibbons' soaring vocals to hover over it.