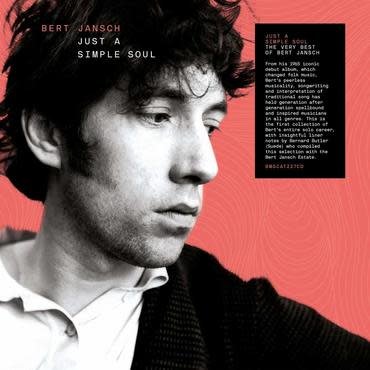 The first comprehensive Best Of collection spanning Jansch’s 5-decade-long career, compiled by Bernard Butler and the Bert Jansch estate. Presented chronologically, the collection begins by drawing from his prolific 1960s period, during which he released six albums between 1965 and 1969. This collection plucks tracks including the seminal song Needle of Death (famously covered by Neil Young) and the achingly beautiful Angie. Includes the track Black Water Side, the foundations of which were taken by Led Zeppelin for their later release Black Mountain Side.