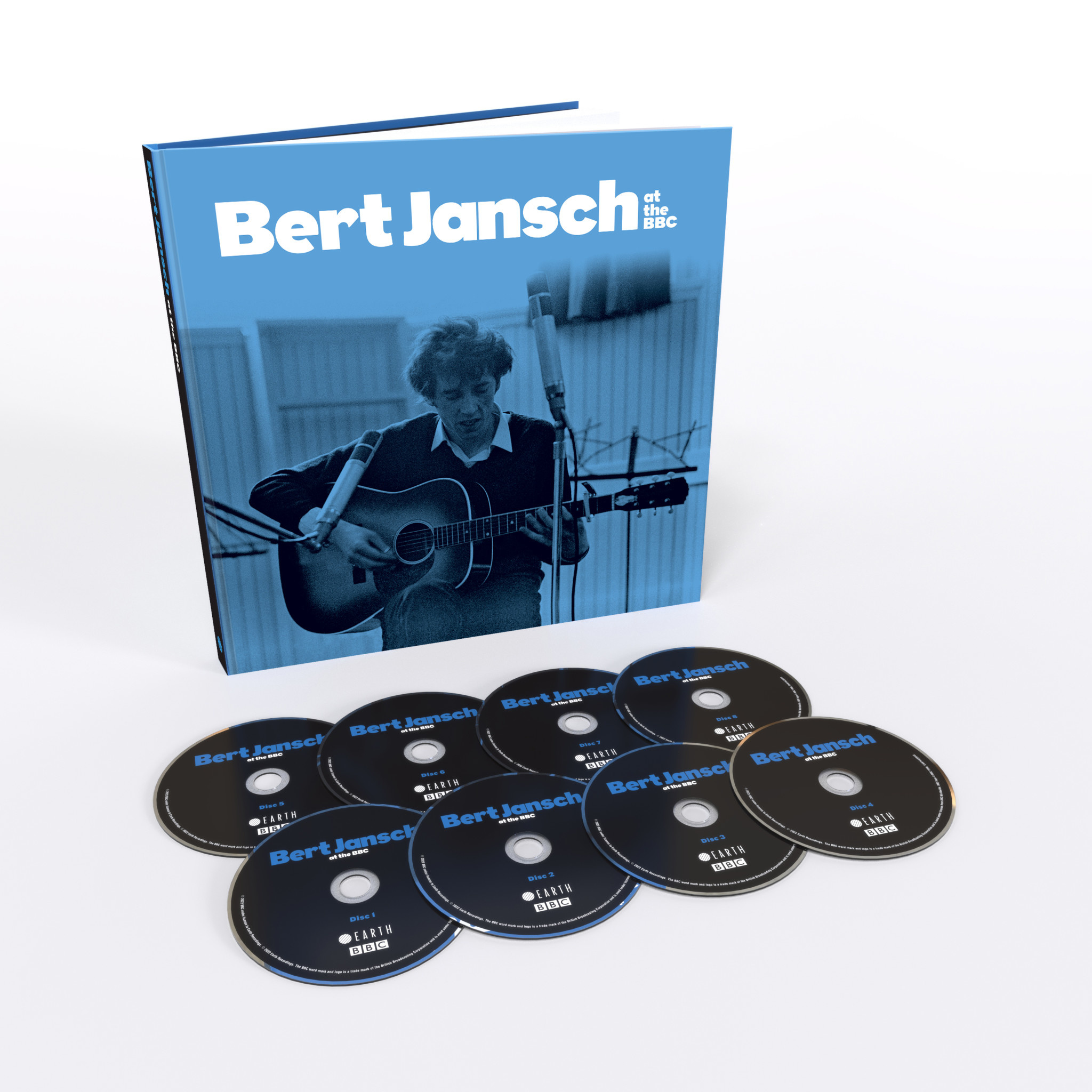 Bert At the BBC is a comprehensive collection of Jansch’s appearances at the BBC, featuring over eight hours of rare and unreleased recordings, including live-on-air spots, studio sessions and full concerts straight from the BBC vaults, delving further into this legendary performer’s canon. Bert Jansch was the very essence of folk music, providing inspiration for everyone from Paul Simon and Neil Young to Led Zeppelin and countless folk revivalists.

This unparalleled limited-edition compendium is available as a 4xLP and 8xCD set, housed in a coffee-table book set with a lavish 40-page book tracing the recordings from Bert’s earliest moments at the BBC. It includes interviews and insights from Lauren Laverne, Jools Holland, Johnny Marr, Jacqui McShee, Bob Harris, Bernard

Butler, Mark Radcliffe and many more. Twenty broadcasters, producers and collaborators contribute at length to the booklet, with great affection for this gentle, maverick genius.

Bert’s BBC legacy remains the most significant and exciting untapped reservoir of his music. The undeniable advantage of recordings made for broadcast is that they were, by their nature, created for public consumption and, barring live-on-air appearances – which might go well or go badly, but were going out either way – were explicitly signed-off by the artist as representations of his art that were good enough to be heard.

The set is compiled by Colin Harper, author of Dazzling Stranger: Bert Jansch and the British folk and blues revival (Bloomsbury, 2000), who contributes detailed liner notes to the package. The release is mastered by IFTA award-winning engineer Cormac O’Kane.

The vinyl release features 48 tracks on LP and is accompanied by a download card with over six hours of extras spanning 1966–2009, including BBC4’s St Luke’s concert (2003), and a complete Queen’s Hall, Edinburgh concert (2004) for BBC Radio Scotland. It is also available as a special 8xCD set containing all 147 tracks and encased within a coffee-table book.

Bert Jansch At The BBC is an epic and enduring trail, 45 years in the making. 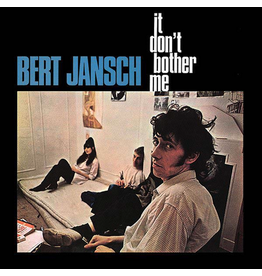 Bert Jansch recorded his second album in 1965, just after his self-titled debut earlier that same year. Reissued via Superior Viaduct.
Add to cart
Bert Jansch - It Don't Bother Me
£25.99 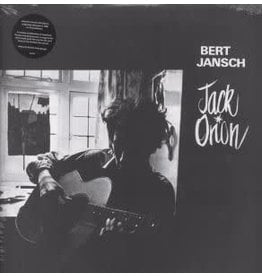 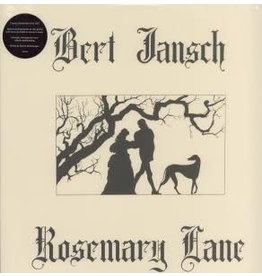 Returning to the intimate economy of his self-titled debut LP from a half-dozen or so years earlier, Rosemary Lane was recorded on portable equipment.
Add to cart
Bert Jansch - Rosemary Lane
£25.99
Pre
Release date: 04/11/2022 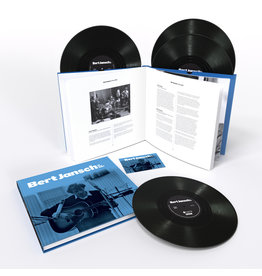