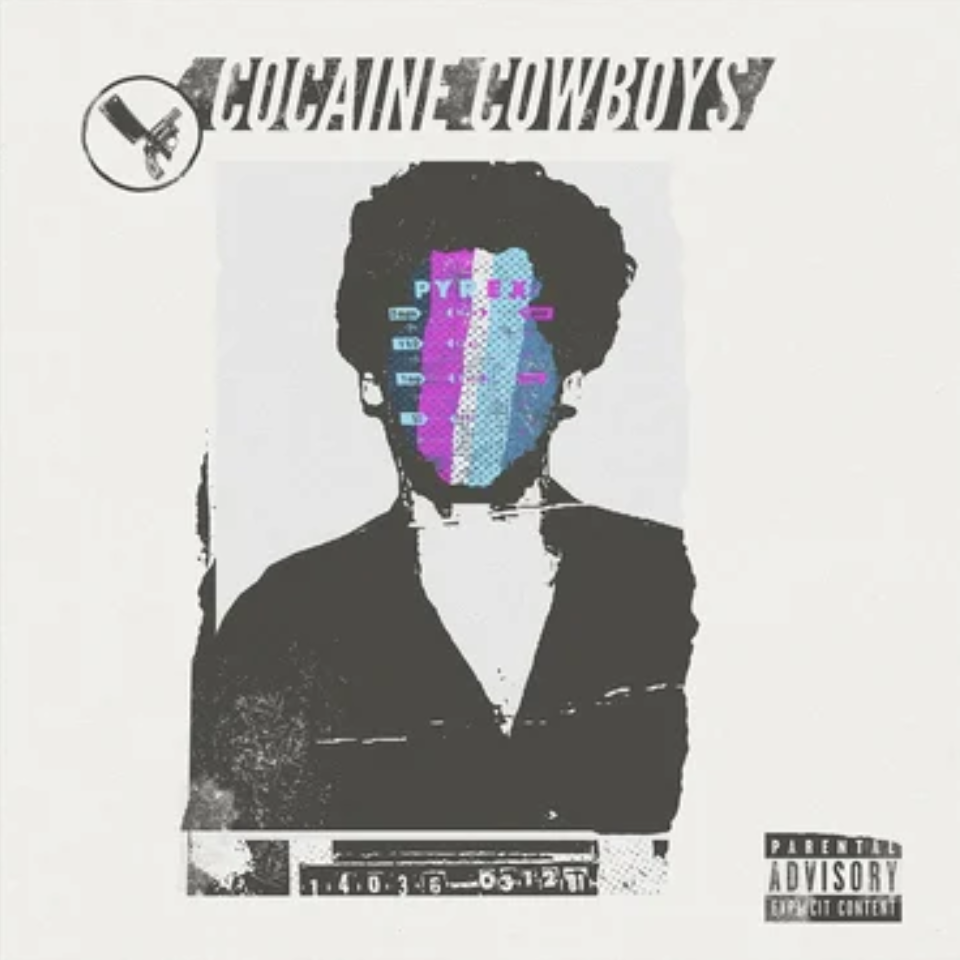 Most fans of hardcore Hip-Hop know and love Benny The Butcher and 38 Spesh's 2018 joint album Stabbed and Shot, yet many aren't aware that before that there was Cocaine Cowboys. The duo dropped this potent joint mixtape back in 2008. They split the project into two parts and added a couple hard-to-find bonus cuts for the vinyl release. Plus, new alternate art by the one and only Manuel "Cep" Concepcion only available on this second edition re-release. Cocaine Cowboys 1 features some early production from Spesh himself, Rick Hyde, and Beat Butcha, as well as some of Benny and Spesh's rarest freestyles. This is a must-have for TCF Music Group, Griselda Records, and BSF Records collectors. 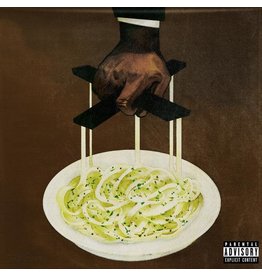 A play on both Freddie and Alchemist's names, the project also boasts features from Rick Ross, Tyler, The Creator, Benny The Butcher, and Conway the Machine.
Freddie Gibbs & The Alchemist - Alfredo
£17.99 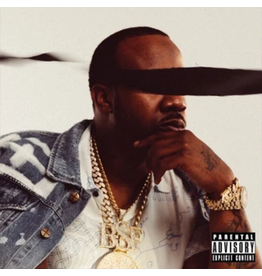 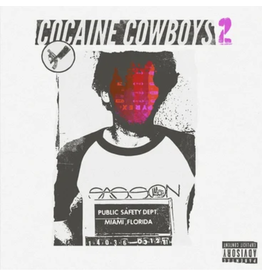 Cocaine Cowboys 2 features a number of weight moving anthems like Cocaine Wishes, American Dopeboy and Spesh.
Add to cart
Benny The Butcher and 38 Spesh - Cocaine Cowboys 2
£29.99
Please accept cookies to help us improve this website Is this OK? Yes No More on cookies »