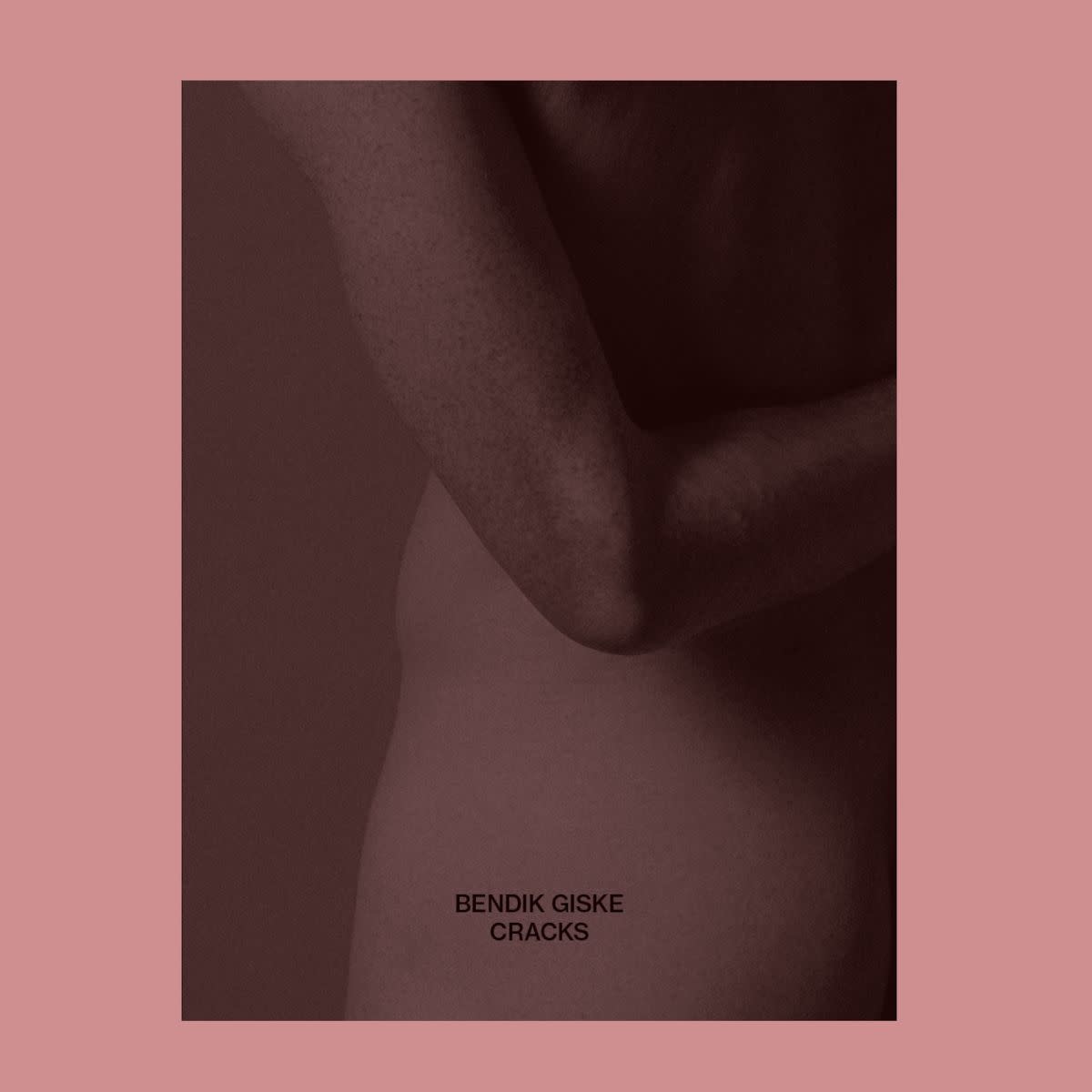 Bendik Giske (NO/DE) is an artist and saxophonist whose expressive use of physicality, vulnerability and endurance have already won him much critical acclaim. You can hear all of this in his debut album Surrender, released at the start of 2019 on Smalltown Supersound, which can be described as Giske stripped to the core: no overdubs, looping, or effects. Just his body, breath, the saxophone and a resonant physical space, plus lots of microphones.

The body is important for Giske, even more so than as an acoustic musician. Not just in the strength and muscle control required to accomplish circular breathing on the saxophone, the unusual technique he employs to mesmerizing effect. It’s also reflected in the tradition of dance he practiced as a child in Bali – where he split his time between Oslo with his artist parents – and enjoyed as part of an electronic music epiphany in his adopted hometown of Berlin. And body is implied in his sense of queerness, which has helped him create his own sound, blossoming luxuriantly not only on record but also in his striking, embodied performances.

As such, in the past Giske has likened his performance to transmuting electronic music through all of his human faults, akin to becoming a machine. And with second album Cracks he introduces a new set of parameters for the automated processes of his muscle memory to work against. His decision to collaborate with producer André Bratten and his extensive studio of electronic machines saw Giske play in the new ‘resonant’ space of Bratten’s reactive studio tuned to his original sounds.

In a sense, you could call it generative music – a term coined by Brian Eno to describe music made within a set of rules that can constantly evolve within that system. But here the only algorithms at work are responding to Giske’s self-imposed constraints (or parameters) – like the afore-mentioned circular breathing. As a practice, it induces in the player – and perhaps the listener, too – a kind of altered state, more open to discovery, and as a cycle of sound it defies time. This atemporality, or out-of-timeliness, hints at theorist José Muñoz’s notion of “queer time”, which is a chronology wholly other than the default.

If this new studio-as-an-instrument process has brought Giske one step closer to the manmachine, it’s also a way to bridge the separation – or crack – between the two. This kind of liminal space, according to Giske, is to be treasured: “The tracks wedge themselves into the cracks of our perceived reality to explore them for their beauty. A celebration of corporeal states and divergent behaviors,” he explains. He cheerfully admits to mining the thought universe of Muñoz – especially his book Cruising Utopia– as inspiration, and the resulting Cracks have a sensual, deeply-felt and lingering beauty with a touch of the superhuman. 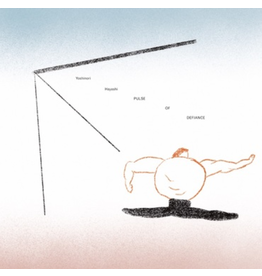 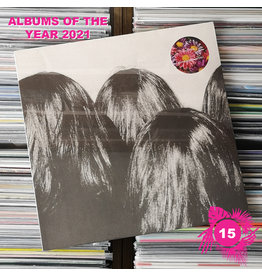 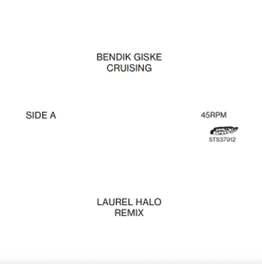 Laurel Halo delivers two wonderful remixes of Bendik Giske’s Cruising.
Bendik Giske - Cruising (Laurel Halo Remixes)
£13.99
By using our website, you agree to the usage of cookies to help us make this website better. Hide this message More on cookies »