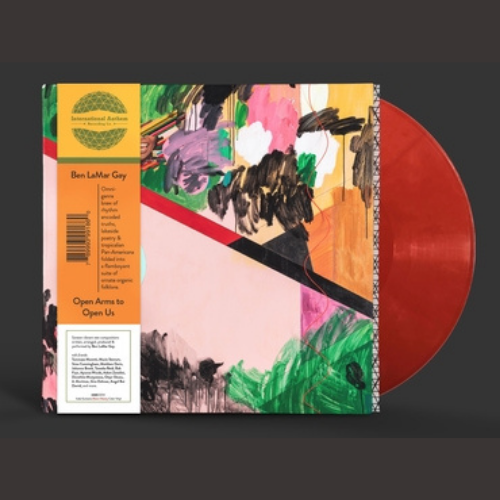 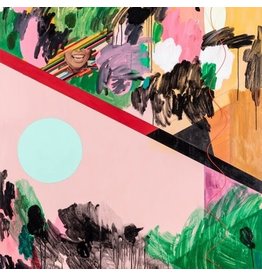 Open Arms to Open Us is the first release of brand new, freshly baked tunes by Gay, a collection recorded entirely at International Anthem studios.
Ben LaMar Gay - Open Arms To Open Us
£27.99 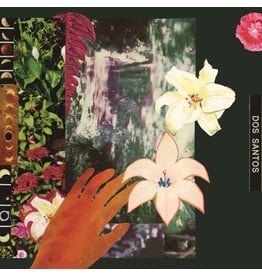 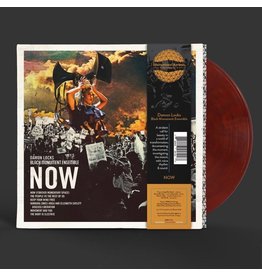 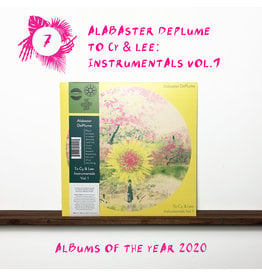 Limited restock - don't hang around! To Cy & Lee just exudes warmth and goodwill, it feels like a helping hand held out towards you.
Add to cart
Alabaster DePlume - To Cy & Lee: Instrumentals Vol.1
£24.99 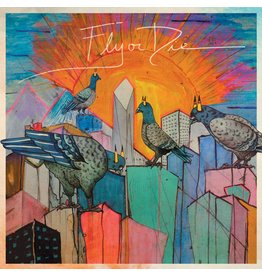 Repress. a dynamic 35-minute ride that dares listeners to open their minds to music that knows no genre, no gender, no limits.
Add to cart
Jaimie Branch - Fly or Die
£27.99
By using our website, you agree to the usage of cookies to help us make this website better. Hide this message More on cookies »