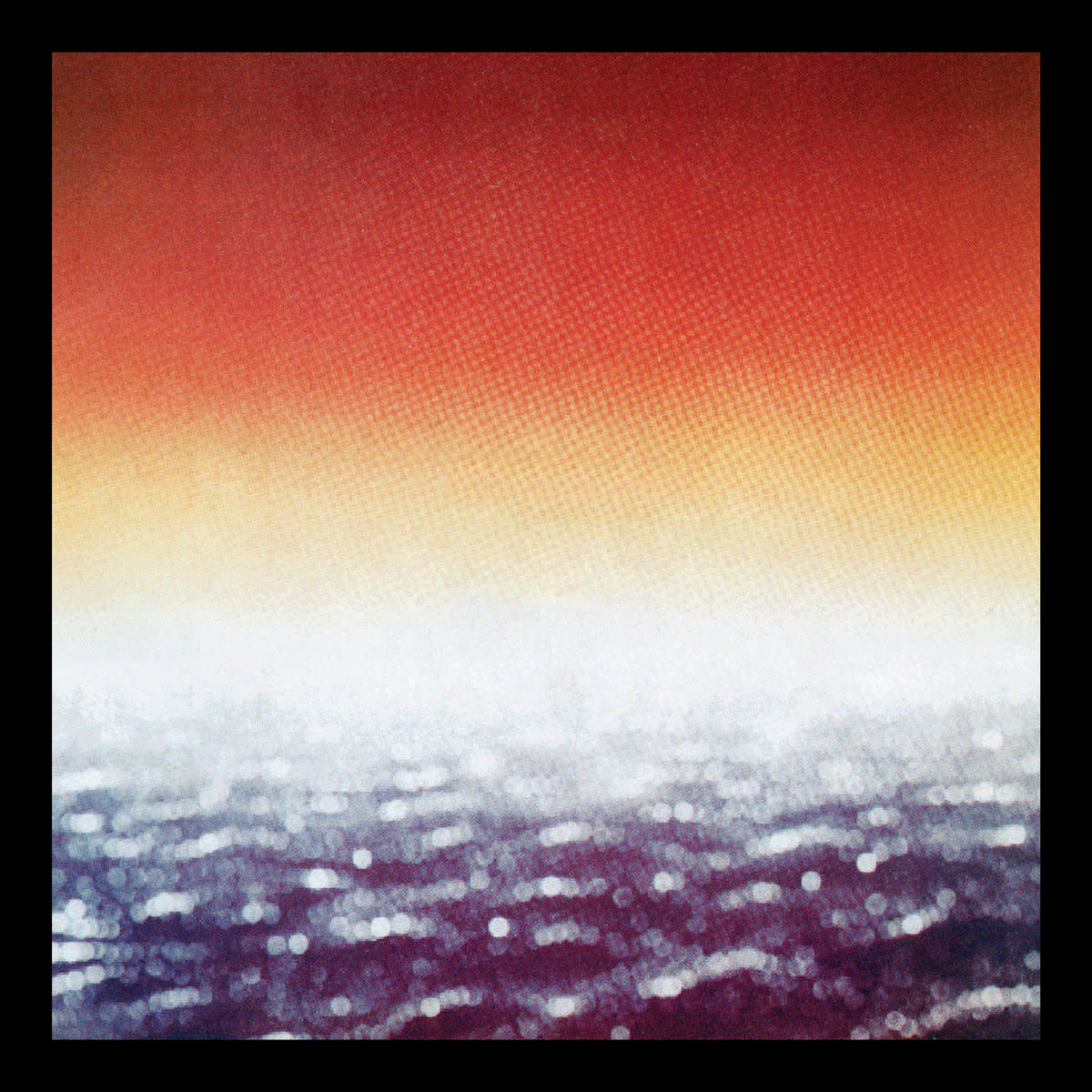 Bélver Yin's soul mining odysseys have been unjustly overlooked for three decades. An anomaly in the Spanish alt-pop scene, their forlorn instrumentals and ethereal romanticism would have struck a chord in the British league of Felt, The Chameleons, Cocteau Twins and Dif Juz, leaving their 1991 debut Luz Bel deserving of reappraisal.

While coining their band name from a Jesús Ferrero novel and quoting Laozi philosophy on album sleeves, Bélver Yin create illuminating textures that unlock a wordless language of memory and adolescent emotion. Formed in Salamanca by self-taught musicians Pedro Ortega Sánchez and José María Martín, the guitar-bass duo spent two years crafting their divine interplay with interim drummers before submitting a demo to Noisex Music, their only attempt at label courting. The phone rang mere days later with owner and producer Bernar Marks (Dust Sessions) offering to cut an album and the band ventured to Valencia with cloud-touching optimism soon after.

Championed by local press, the release fell short of expectation, fueling the mythology of a vanished band known only to the initiated. Varying lineups would, however, continue to work in the shadows under Pedro's direction, recording two spatially arranged follow-ups at their own pace in 1996 and 2005. 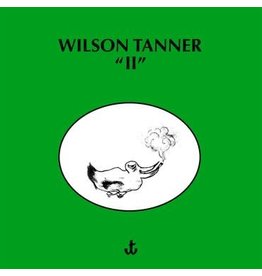 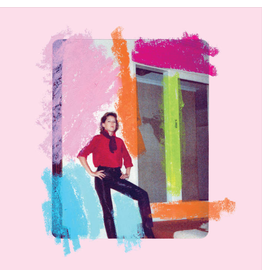 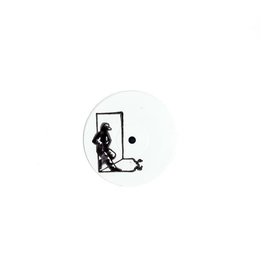