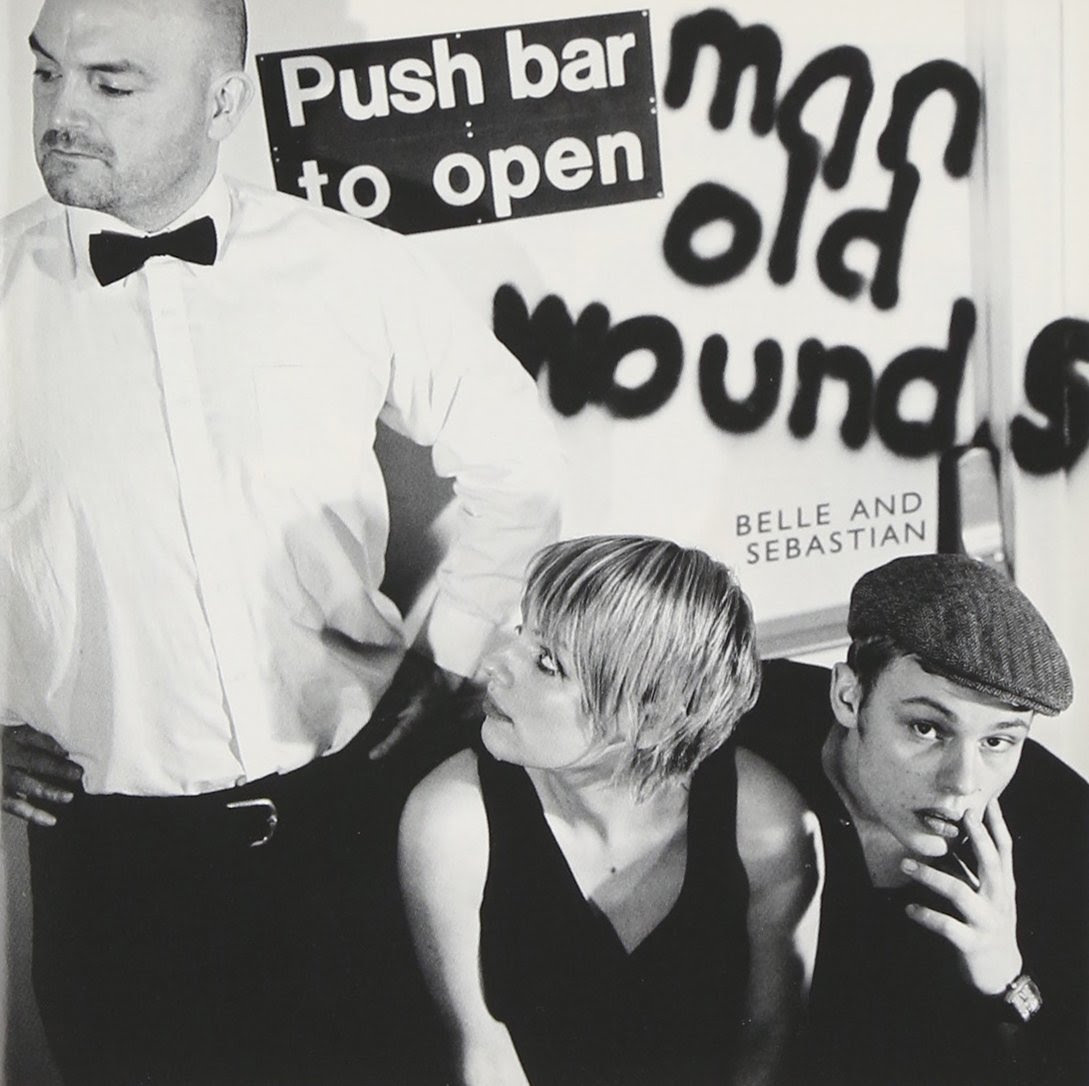 Clear vinyl. The intriguingly titled Push Barman To Open Old Wounds is a chronological triple LP collection of all 25 songs from Belle and Sebastian’s Jeepster EP and single releases compiled onto one album. On first release in 2005 Push Barman To Open Old Wounds appeared in two formats, a hardback casebound 2CD with deluxe booklet and a 3LP vinyl pressing in a beautiful triple gatefold sleeve. The songs included on the album date back to the early days of the band’s career in 1997 when they released 3 four track EPs (Dog On Wheels, Lazy Line Painter Jane and 3..6..9 Seconds of Light) to bridge the time between the release of their albums If You’re Feeling Sinister (1996) and The Boy With The Arab Strap (1998). Also included is the band’s most successful single Legal Man which reached number 15 in the UK chart in May 2000. The set concludes with the band’s last Jeepster single release I’m Waking Up To Us providing an attractive access point to the band’s catalogue for new fans who may have only heard their later work. None of these songs feature on Belle & Sebastian’s albums and as individual singles they are increasingly rare. The album is named for a piece of graffiti seen in some toilets in a bar in Glasgow.