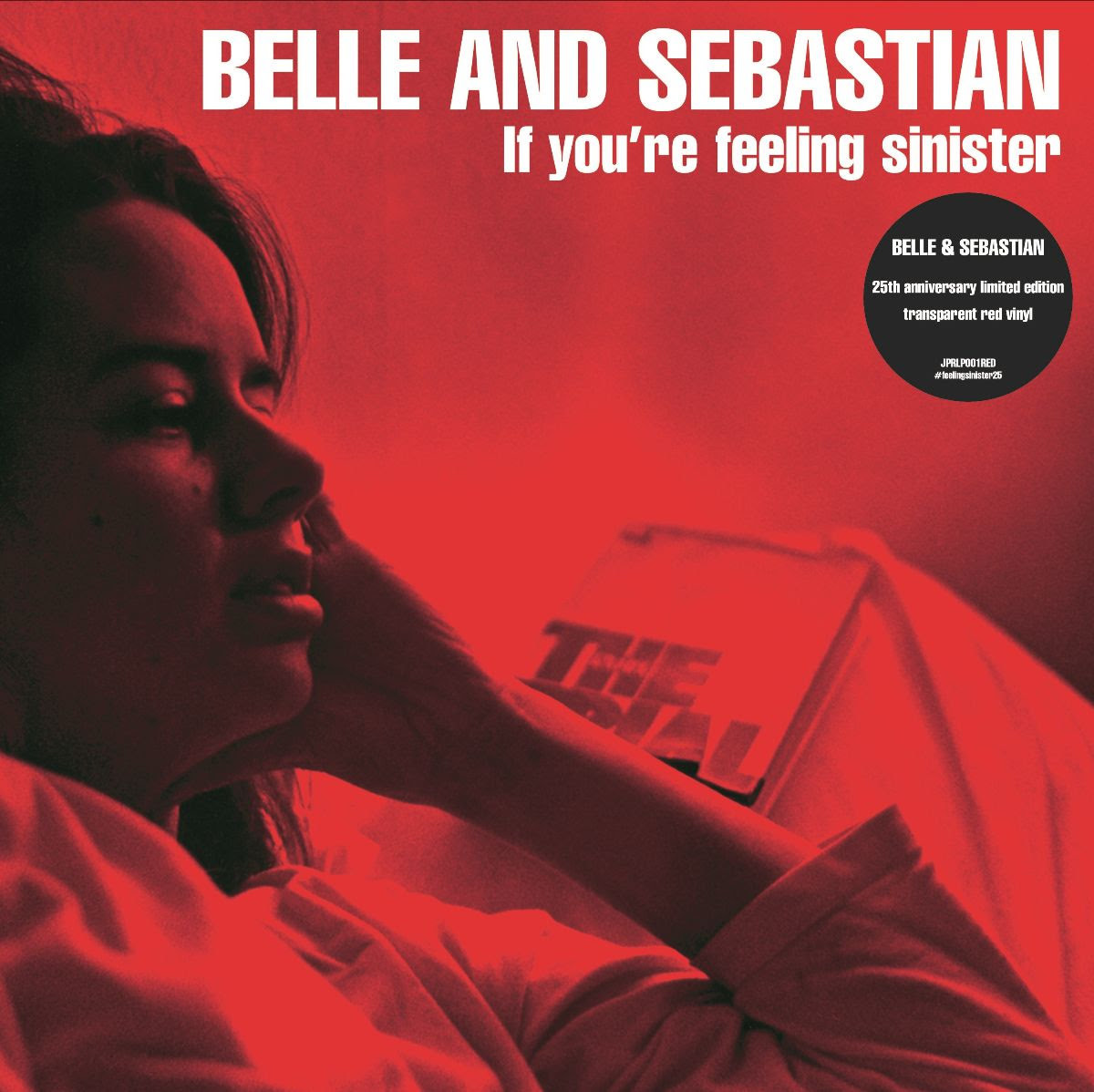 The classic second album from 1997 originally on Jeepster. If you buy one Belle and Sebastian album then this is it. Led by Stuart Murdoch, Belle and Sebastian offer up a largely acoustic folk-pop sound with deep roots in the '60s. Their guitar-and-piano arrangements are often filled out by luxurious trumpets and strings, but the clever, sardonic lyrics keep things from ever getting too mushy. The bright, irresistible pop melodies stand in sharp contrast to decidedly downbeat lyrics that recall Morrissey at his sharpest. Timeless, gorgeous and just cool enough to avoid a mainstream breakthrough. Whimsy and preciousness is an integral part of If You're Feeling Sinister, along with clever wit and gentle, intricate arrangements - a wonderful blend of the Smiths and Simon and Garfunkel, to be reductive. 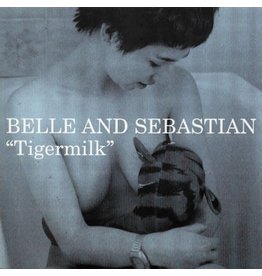 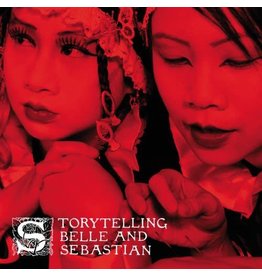 As part of the massive Belle and Sebastian re-issue campaign, this is one of the lesser known releases in their back catalogue.
Belle & Sebastian - Storytelling
£17.99 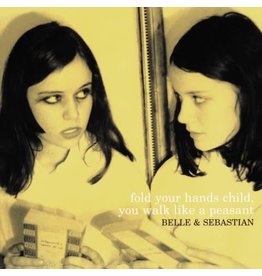 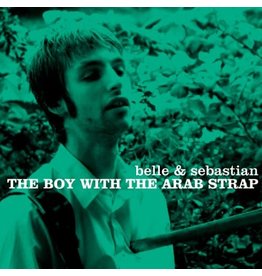