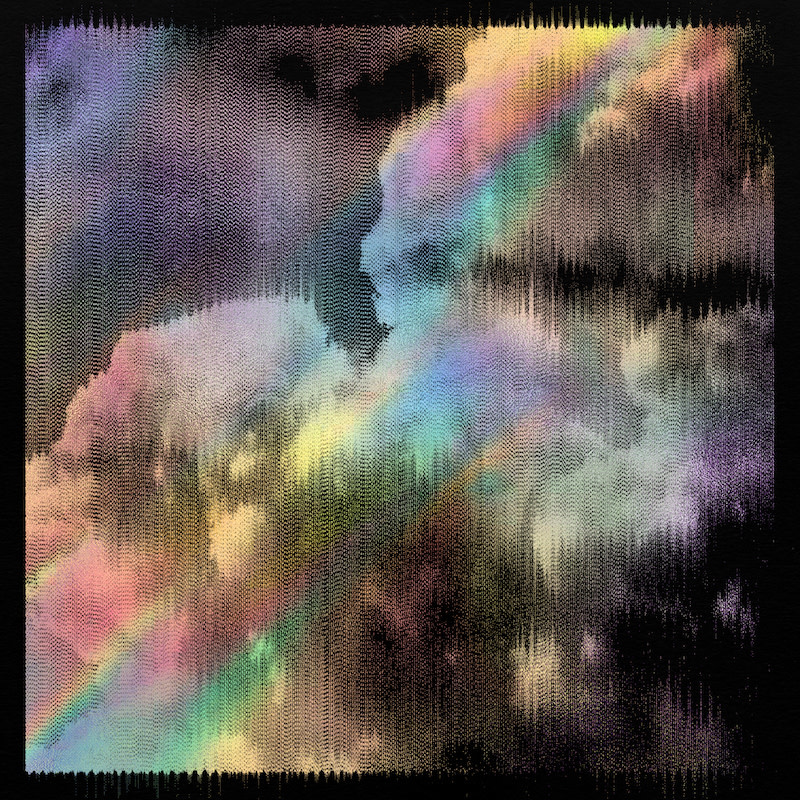 With a back catalogue at Lex Records that spans half a dozen studio LPs as Boom Bip, plus another two as one half of electronic pop duo Neon Neon, Bryan Hollon has already made a name for himself as a Mercury prize-nominated producer and multi-instrumentalist. Equally impressive are the credits to Warpaint drummer Stella Mozgawa’s name; she’s contributed percussion to albums by Kurt Vile, Cate le Bon, Courtney Barnett, Sharon Van Etten, and Kim Gordon, among others. But as improvisational techno duo Belief, the pair make music that harkens back to ‘90s acts like LFO and 808 State – artists that indelibly, but near-anonymously, altered club and rave culture, mostly identifiable by clean, bold logos on 12” sleeves. “They didn’t have much of an image – you didn’t really know what the guys looked like, it didn’t matter at all,” says Hollon. “Their logos kind of define them.”

Hollon met Mozgawa just after she joined Warpaint, when Boom Bip shared a rehearsal space in Echo Park with the band. The two quickly bonded over a love of early Warp Records, drum breaks, acid house, and Y2K-era rave flyers. They swapped playlists and ideas when Mozgawa played drums for Neon Neon’s 2013 West Coast tour, but due to busy schedules, it would be another three years before they packed every piece of gear they collectively owned into Eric Wareheim’s Absolutely Studios for an initial jam session. “The actual rat’s nest of midi cables was so overwhelming and intense. But for some reason when we just started jamming, it just felt like we intuitively knew how to make something sound the way that both of us wanted it to sound,” says Mozgawa. “We had a kind of mutual taste or something. It just came so easily once there was another mind there.”

Instinctively playing to each other’s strengths and whims – and recording the session to build on later – allowed Mozgawa to explore a style of music she’d long considered a dark art, and pushed Hollon, known for his meticulous planning in previous work, to be more spontaneous. “There is a looseness and jam quality to it that my other music doesn’t have. We have hours of improvised sessions, which is something I always wanted to do but never took the time in my solo work nor have I ever trusted anyone as much as Stella in knowing exactly what to do and when to do it,” Hollon says. “We connect on another level that you can only tap into when improvising.” They found pockets of time to revisit the project over the next four years, even playing some early shows where they billed themselves as ‘Beef’ – a comedic wink to the project’s pulsating minimalism.

While it was all in good fun, more reverent threads began to emerge as they began finalizing and recording headier, more enigmatic tracks. “As the music started developing, it was a bit more soulful and deep,” Hollon says. “There was always that little bit of a religious element in early rave culture… it gave us a bit of a box to work within.”

When they’d hit on something during a performance, they’d make a note to record it; samples they’d used as placeholders were reworked with the duo’s personal touches; Mozgawa tapped bandmate Emily Kokal to record some vocal textures during Warpaint studio time; Hollon chopped, looped and arranged the jungle breaks Mozgawa had recorded from memory; and finally, the two returned to a mostly complete album during pandemic down time to flesh out and warm up some of the cooler machine-like tones, an invaluable final step.

“The house-y acid-y stuff works really well in the live setting but when it came to recording the stuff, some of it just didn’t feel as warm or as whole as it should, to represent Stella and I,” says Hollon. “We were able to go back and inject a lot of personality into the music, so I’m really happy that we didn’t rush it and spent more time digging a little bit deeper into the songs.”
“We were also very aware of not overcooking it,” adds Mozgawa. “It’s such a delicate balance.”

Though governed by the central question – What Would Mark Bell Do? – Belief were careful not to create anything too derivative. “It’s something that really does come up a lot when we’re making decisions in the studio. We felt a kindred connection with one another over that music,” says Mozgawa. “It’s definitely a record that we made with our own influences and capabilities but there’s still this prevalent thread of wanting to add to that conversation in the musical universe, like making a contribution to that out of reverence to what came before.” Born out of an oddly divine foresight the duo share, Belief pays homage to the pioneers of techno, the synergy of two devout tastemakers building a shrine to inner peace and outward pleasure. 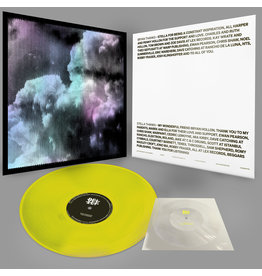 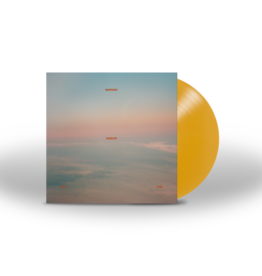 Yellow Translucent vinyl. “Radiate Like This" presents Warpaint in all their glory, a luminous coalescence of sound and vision which stubbornly belies its genesis.
Warpaint - Radiate Like This (Coloured Vinyl)
£25.99 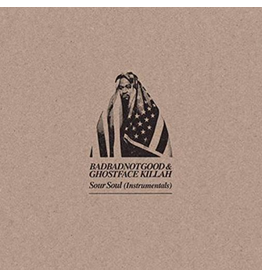 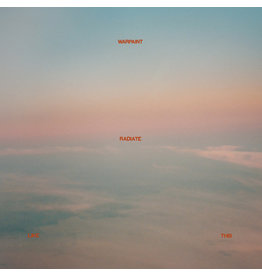