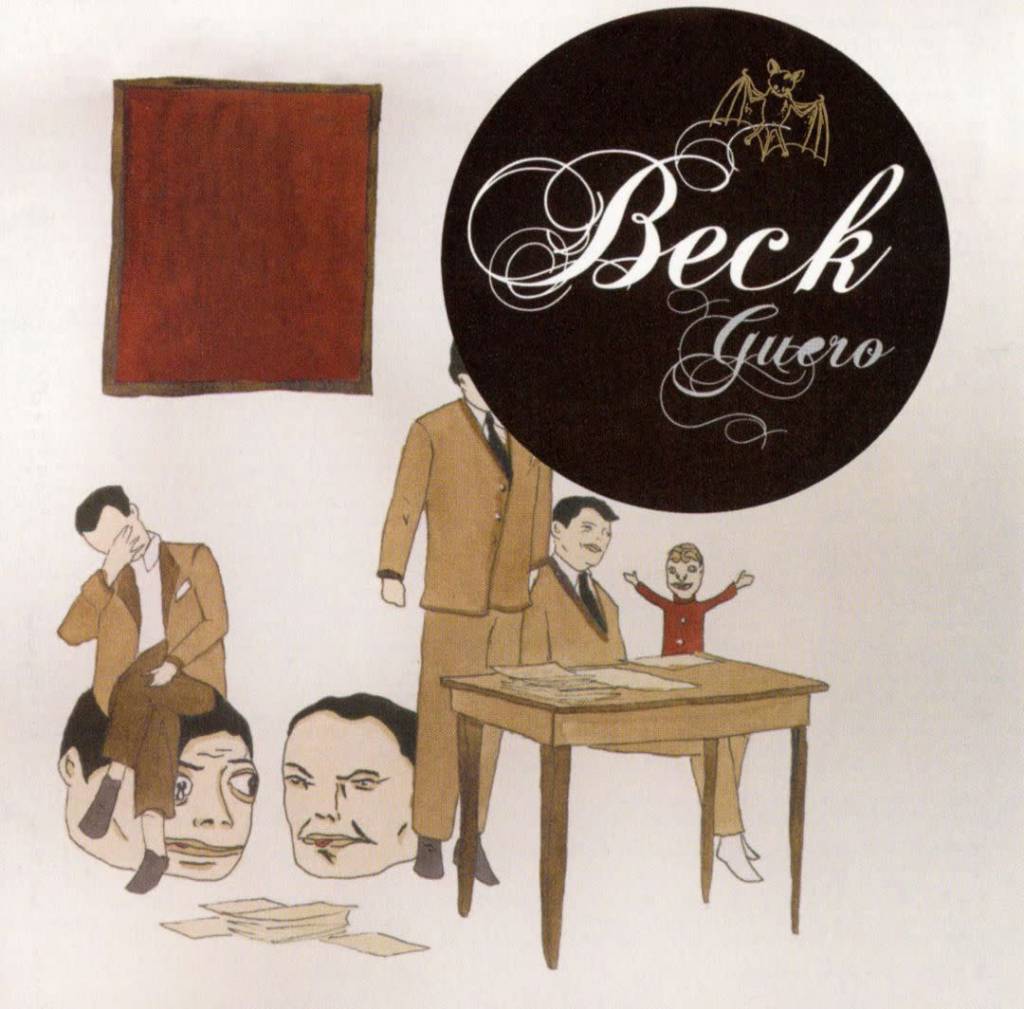 Ever since his thrilling 1994 debut with Mellow Gold, each new Beck album was a genuine pop cultural event, since it was never clear which direction he would follow. Kicking off his career as equal parts noise-prankster, indie folkster, alt-rocker, and ironic rapper, he's gone to extremes, veering between garishly ironic party music to brooding heartbroken Baroque pop, and this unpredictability is a large part of his charm, since each album was distinct from the one before. That remains true with Guero, his eighth album (sixth if you don't count 1994's Stereopathetic Soul Manure and One Foot in the Grave, which some don't), but the surprising thing here is that it sounds for all the world like a good, straight-ahead, garden-variety Beck album, which is something he'd never delivered prior to this 2005 release. A successful mature variation on Odelay, one that proves that Beck's sensibility will continue to reap rewards for him as he enters his second decade of recording.