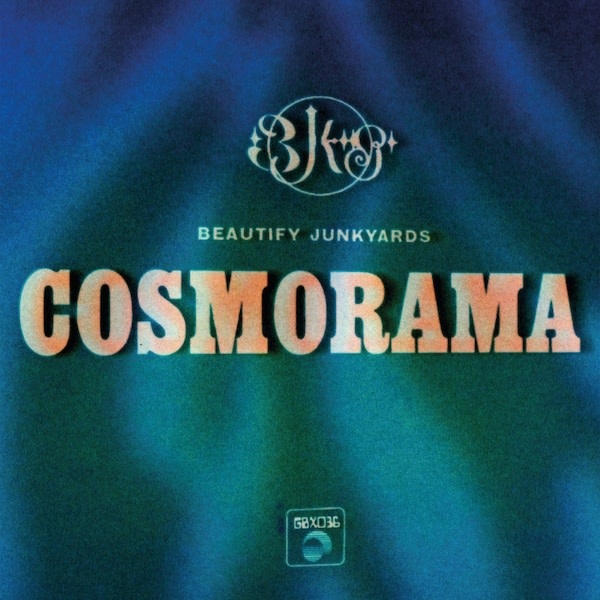 The fourth album for the Lisbon based band and their second on Ghost Box following on from The Invisible World of Beautify Junkyards in 2018. Cosmorama is a beautifully crafted and lavishly produced adventure into tropicalia tinged psychedelic dream pop. A hallucinogenic fusion of Os Mutantes and Broadcast. The eleven songs here are instantly rewarding and transportive, but the rich production rewards the listener with new detail on every repeated play. Its music that’s knowingly informed by Portuguese and Brazilian vocal traditions, with gauzy layers of male and female voices moving beguilingly amongst each other, shifting, dreamlike, between languages. This is set against an electroacoustic backdrop of complex percussion, masterly acoustic musicianship and a matrix of haunted electronics that makes this album perfectly at home in the world of Ghost Box records. 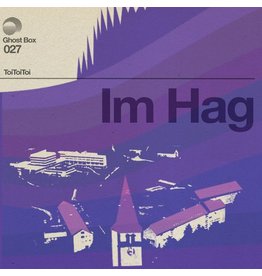 Im Hag is the debut Ghost Box album for Berlin based Sebastian Counts’ ToiToiToi, following on from his single for the label’s Other Voices series in 2015.
ToiToiToi - Im Hag
£17.99
By using our website, you agree to the usage of cookies to help us make this website better. Hide this message More on cookies »