Beastie Boys - The In Sound From Way Out

Home / Beastie Boys - The In Sound From Way Out 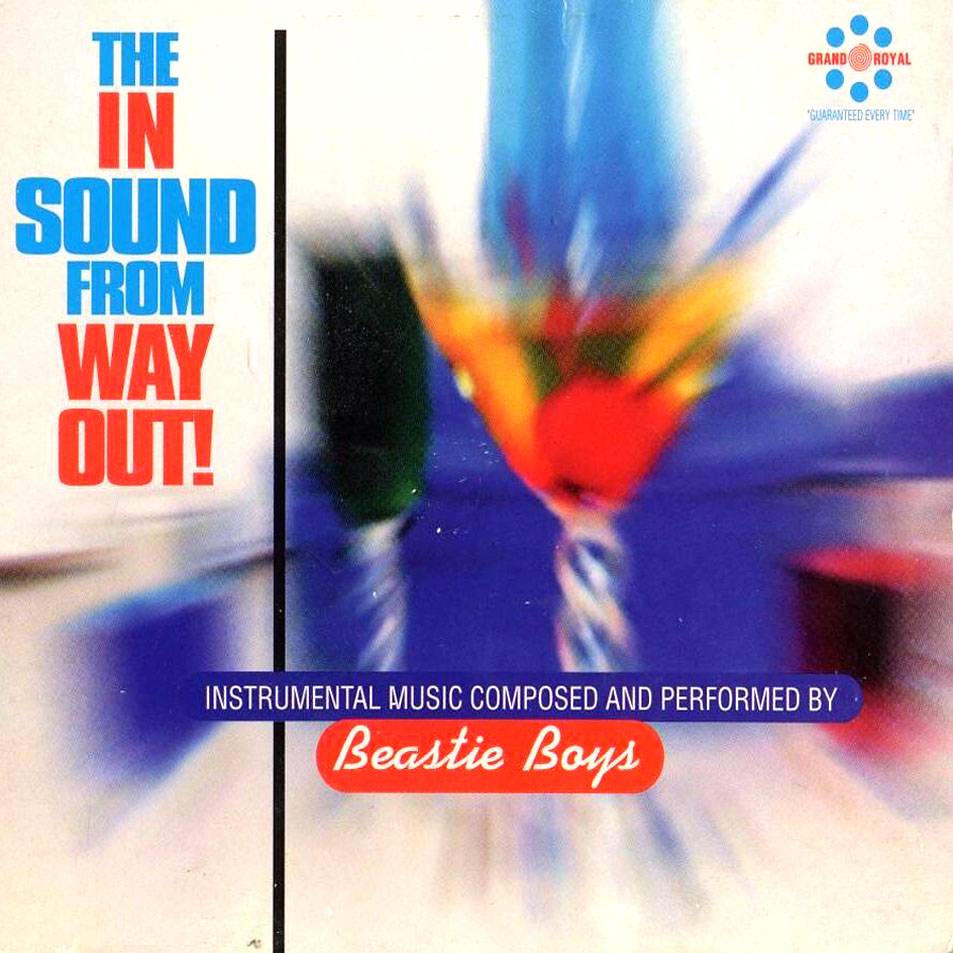 The In Sound from Way Out! was originally released in 1996 and the title and cover art concept were borrowed from the Perrey and Kingsley album of the same name. Originally released through the Beastie Boys' French fan club, The In Sound From Way Out! is a collection of the group's funky instrumentals from Check Your Head and Ill Communication, with a couple of new tracks thrown in. The Beasties have a flair for loose, gritty funk and soul-jazz, and the stuttering, greasy keyboards of Money Mark give the music an extra edge - he helps make the music sound as authentic as anything from the early '70s.