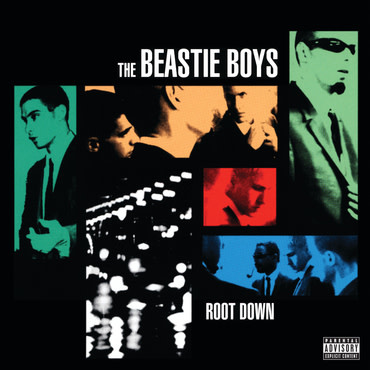 Between the making of Paul's Boutique and Check Your Head, the Beastie Boys checked into a rehearsal space and relearned how to make an album. Their new technique involved lots of extended jamming and experimentation, both of which are evident on the two previously unreleased versions of Root Down (and either of which could have substituted for the original version with no loss of quality). The rest of this mini-album was recorded live in europe and shows the boys in fine form, rocking early tracks with a funky new flow (Time to get Ill) as well as showing that they could pull off both their back-to-punk guitar-rock and their new-groove funk sounds onstage.