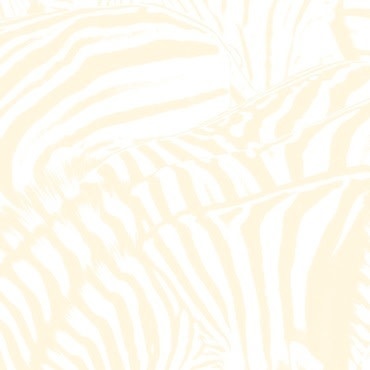 Clear vinyl for Love Record Stores Day. There wasn't much room for Beach House to improve on Devotion, so instead, the duo improved the room in which they made Teen Dream. Victoria Legrand and Alex Scally recorded their debut in a converted church with producer / engineer Chris Coady, who has also worked with TV on the Radio and Blonde Redhead. The same dark lushness echoes through this album as those bands' works, with a spaciousness that's more like a beach mansion than a mere house. On Teen Dream the hugeness previously implied in Legrand's lyrics and luscious vocals is made real, like tuning Beach House in at their full frequency. The duo's mix of retro electronics and chiming guitars is still as dreamlike and distinctive as ever - if anything, the tinny taps and hisses of their drum machine are even more present in Teen Dream's pristine settings, making the contrast between them and the molten slide guitars and rippling keyboards on Norway even more vivid. The songwriting is also more focused, using Devotion songs such as You Came to Me and Heart of Chambers as templates for the album's elegant longing. Like Teen Dream's title, these songs are wry and wise enough to know better about idealising love, and romantic enough to still believe in it. Though it's not as eclectic and whimsical as their earlier work, Teen Dream is some of their most beautiful music, and reaffirms that they're the among the best purveyors of languidly lovelorn songs since Mazzy Star.