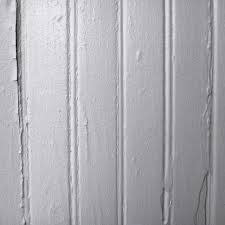 Beach Fossils’ self titled debut album is a seminal release from the halcyon days of Brooklyn’s underground music scene. Songwriter and composer Dustin Payseur’s home recorded masterpiece captures the naïveté of youth, the anxiety of routine, and the joy of infatuation, though a track list full of layered guitars andheartfelt lyrics. Beach Fossils take inspiration from 60’s jangle pop, 70’s kraut rock, 80’s post punk, to create a sound uniquely their own with this first record, causing a ripple effect on the sound of indie music in the years that followed it. The album is reissued for the first time on Payseur and his partner Katie Garcia’s own label, Bayonet Records.