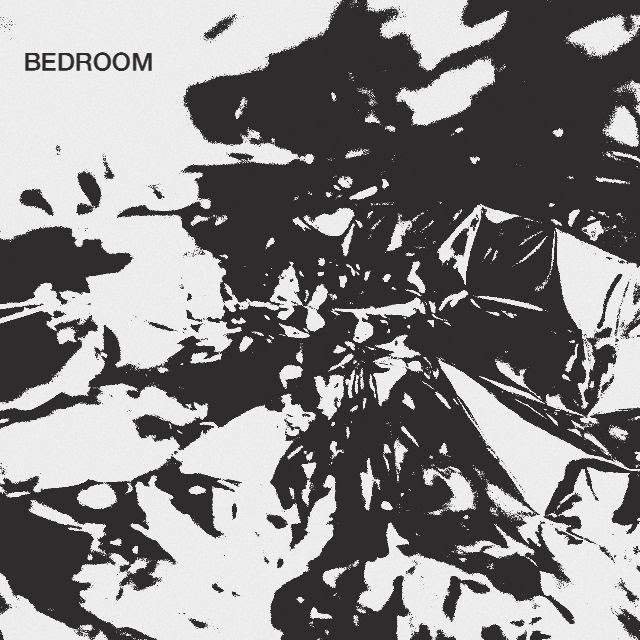 red vinyl. Hull / Leeds based five-piece bdrmm release their much anticipated debut Bedroom , via Sonic Cathedral. The 10-track album was recorded late last year at The Nave studio in Leeds by Alex Greaves (Working Mens Club, Bo Ningen) and mastered in Brooklyn by Heba Kadry (Slowdive, Beach House). It's a hugely accomplished debut and a real step up both sonically and lyrically from their early singles, which were rounded up on last year's If Not, When? EP. Musically, there are nods to The Cure's Disintegration, Deerhunter and DIIV, while the band reference Ride and Radiohead. There are also echoes of krautrock and post-punk, from The Chameleons to Protomartyr, plus the proto shoegaze of the Pale Saints' The Comforts Of Madness, not least in the cross fading of some tracks, meaning the album is an almost seamless listen. As a result, Bedroom becomes an unexpected and unintentional concept album, running through the different stages of a break-up set against the backdrop of the ups and downs of your early twenties.