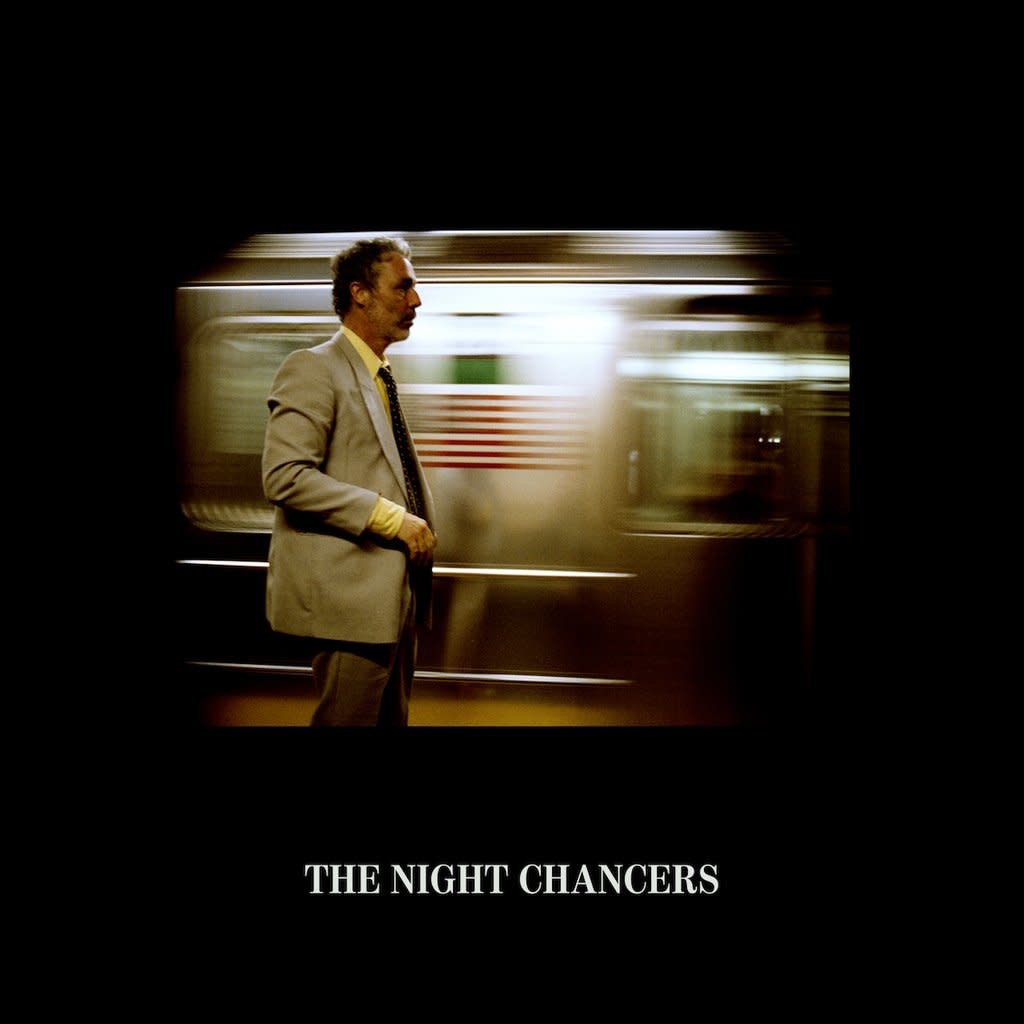 Clear vinyl. Baxter Dury releases his brand new album The Night Chancers through Heavenly Recordings. The album was co - produced by long time collaborator Craig Silvey (Arcade Fire, John Grant, Artic Monkeys) and Baxter, and was recorded at Hoxa studios West Hampstead in May 2019. From thrilling affairs that dissolve into sweaty desperation (Night Chancers) to the absurd bloggers, fruitlessly clinging to the fag ends of the fashion set (Sleep People), via soiled real life (Slum Lord) social media – enabled stalkers (I’m not Your Dog) and new day, sleep – deprived optimism (Daylight), the record’s finely drawn vignettes, are all based on the corners of world Dury has visited. Baxter says “Night Chancers is about being caught out in your attempt at being free”, it’s about someone leaving a hotel room at three in the morning. You’re in a posh room with big Roman taps and all that, but after they go suddenly all you can hear is the taps dripping, and all you can see the debris of the night is around you. Then suddenly a massive party erupts, in the room next door. This happened to me and all I Could hear was the night chancer, the hotel ravers”.