Bauhaus - Press Eject and Give Me The Tape (Coloured Vinyl)

Home / Bauhaus - Press Eject and Give Me The Tape (Coloured Vinyl) 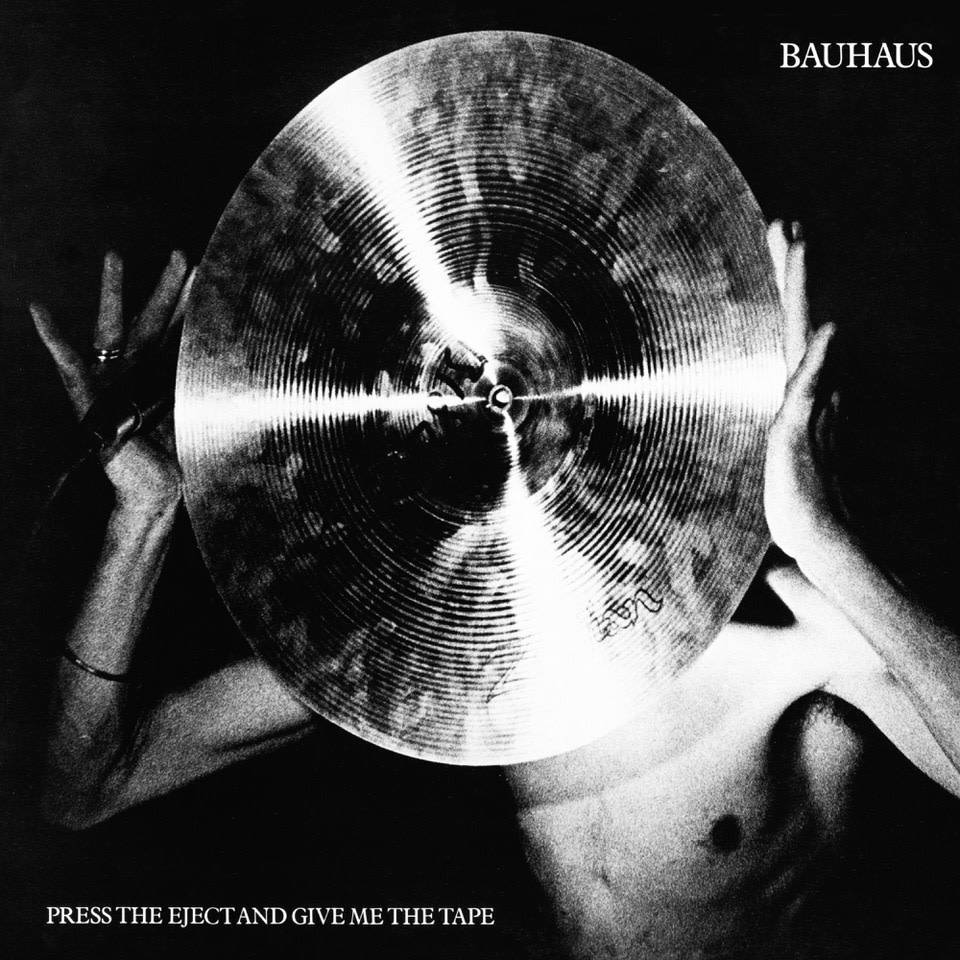 White vinyl. Recorded live at various venues between 1981 and 1982, Press Eject and Give Me the Tape is a muscular set of some of Bauhaus' best tracks. incidentally, these tracks were recorded on the same tour that was filmed for the band's on-screen performance of Bela Lugosi's Dead in the 1983 film, The Hunger. The album features a striking version of John Cale's Rosegarden Funeral of Sores, a particularly spooky run-through of Hollow Hills that out-creeps the studio version on Mask, and the punk rock fuzz-out of Dark Entries. Of course, Bela appears here as well, in a luxurious nine-and-a-half-minute version. Washed in feedback and ever-so-subtly accelerating and decelerating, this song is the true center of goth mythology. The album is filled out with live tracks from the band's singles-the best of which is a blistering performance of Double Dare - and an unreleased live version of Mask's Of Lillies and Remains. The last track, a cover of the velvet underground classic Waiting for the Man, features Velvet member Nico on vocals. 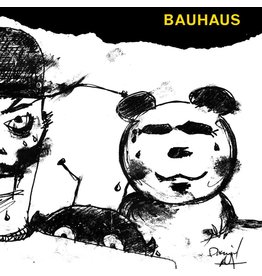