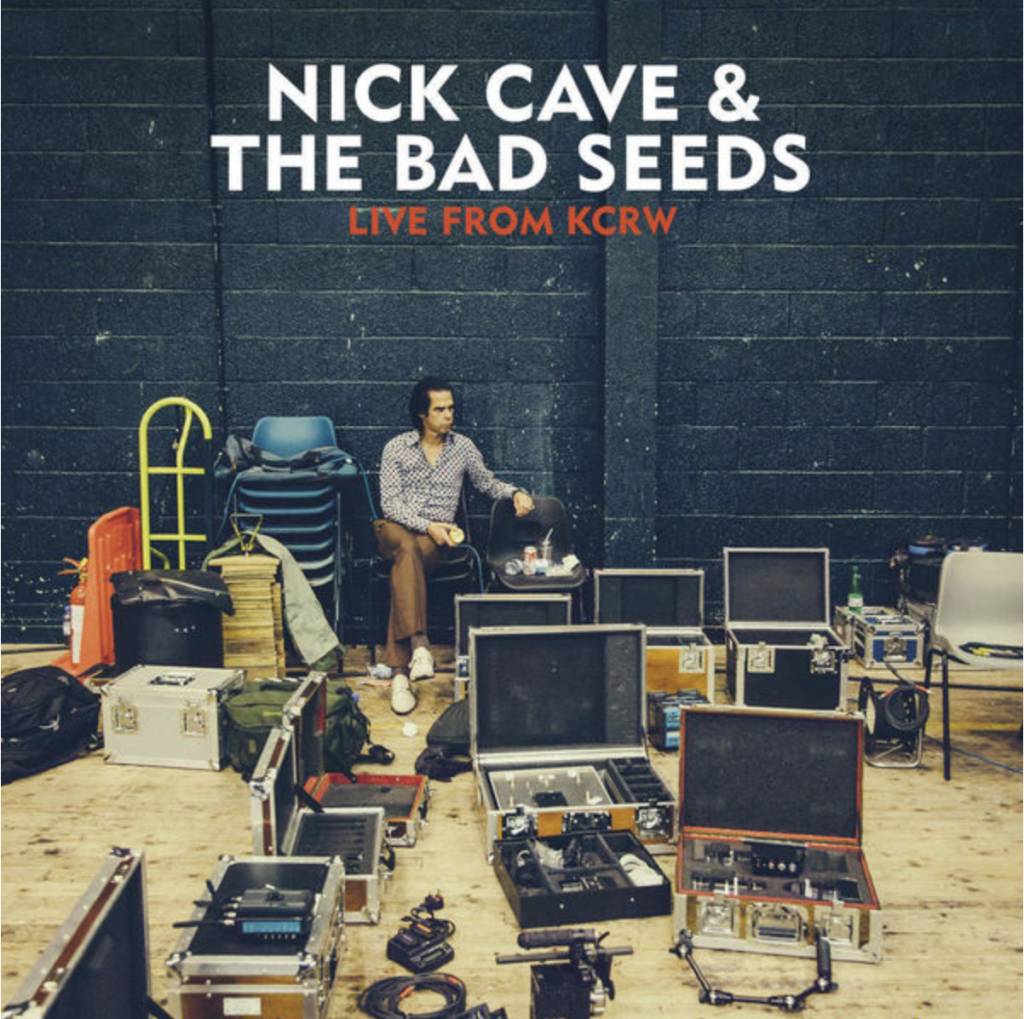 In April 2013, Nick Cave & the Bad Seeds were booked to play the Coachella Valley Music and Arts Festival, and with the same lineup of acts appearing two consecutive weekends, Cave and his bandmates had a few days to kill in California. During their downtime in the Golden State, Cave and the Bad Seeds cut a live-in-the-studio session for Santa Monica's public radio station KCRW-FM, and the recordings have been released under the straightforward (if less than imaginative) title Live from KCRW.