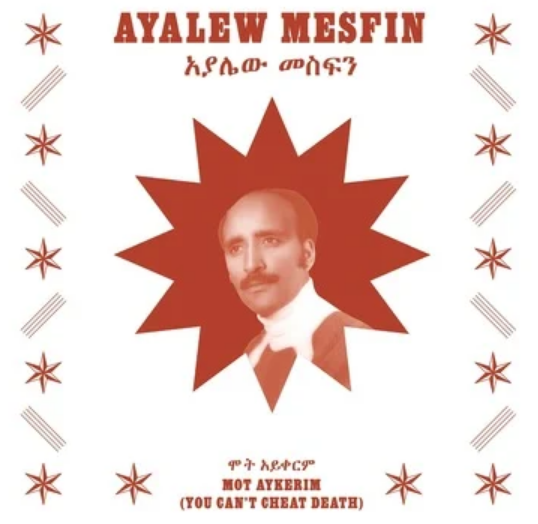 Ayalew Mesfin stands aside the likes of Mulatu Astake, Mahmoud Ahmed, Hailu Mergia and Alemayehu Eshete as a legend of 1970s Ethiopia. Mesfin’s music is some of the funkiest to arise from this unconquerable East African nation. Mesfin’s recording career, captured in nearly two dozen 7” singles and numerous reel-to-reel tapes, shows the strata of the most fertile decade in Ethiopia’s 20th century recording industry, when records were pressed constantly by both independent upstarts and corporate behemoths, even if they were only distributed within the confines of this East African nation.