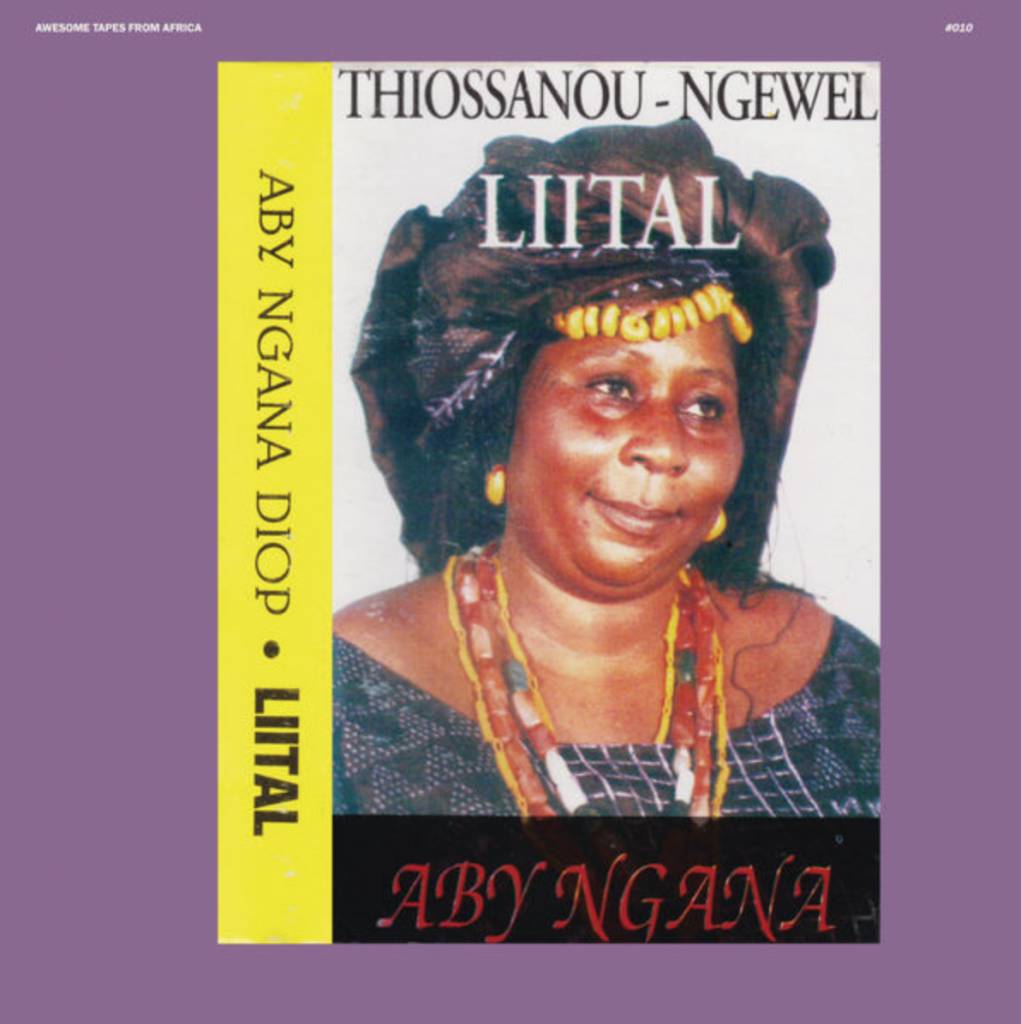 Senegalese griot Aby Ngana Diop was famous for her taasu, a form of oral poetry spoken to the rhythmic accompaniment of sabar and tama drums. Taasu is typically created and performed by griot women (a class of poets, storytellers and/or musicians), with a lead taasukat (practitioner of taasu) performing her distinct style of heightened, rhythmically declaimed speech in call-and-response with a small chorus of female vocalists. (Taasu is seen by some to be a predecessor to rap.) Throughout the 1980s and 1990s, Diop developed a reputation for being one of the most sought-after taasukats in Dakar, performing with her backup singers, dancers and drummers at parties, weddings and baptisms of the Dakar elite, including government officials and dignitaries. 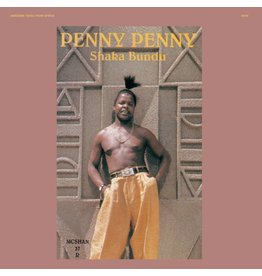 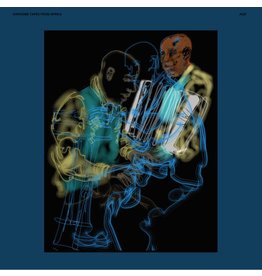 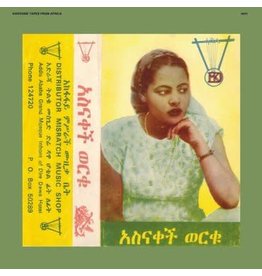 Legendary singer / instrumentalist at her mid-1970s prime and backed by Hailu Mergia.
Asnakech Worku - Asnaketch
£24.99
By using our website, you agree to the usage of cookies to help us make this website better. Hide this message More on cookies »