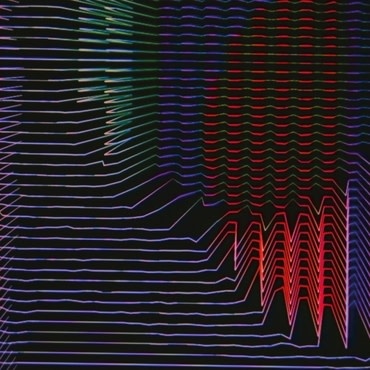 Green coloured vinyl. Autotelia - as originally coined by psychologist Mihaly Csikszentmihalyi - describes a process by which someone has a purpose in, rather than outside of themselves. Those who are autotelic depend less on external rewards for their satisfaction, being driven instead simply by purpose or curiosity. Such an ethos was the genesis of a new project put together by Tomaga’s Tom Relleen and The Oscillation’s Demian Castellanos. Autotelia’s sound - as chronicled on their debut release for Rocket Recordings - evolved purely of its own volition, as its makers were happy to allow their own chemistry and interplay to take their distinct course. This zen-like simplicity of approach has been more than rewarded, as the impulses and intentions blossomed into meditative extrapolations both sonically rich and spiritually bewitching. Although some observers may able to detect parallels with the blissful drift of Cluster’s II, the glowing ampstacks of Spacemen 3’s Dreamweapon or the becalmed modernism of late ‘70s Eno in these radiant trance states, the core sound of Autotelia remains in splendid isolation, an incandescent and unearthly tapestry of echoes and vibrations channeled direct from the id and the ether, yet one that maps out a voyage sonically between vintage memories and future epiphanies.