Automatic Tasty - The Future Is Not What It Used To Be 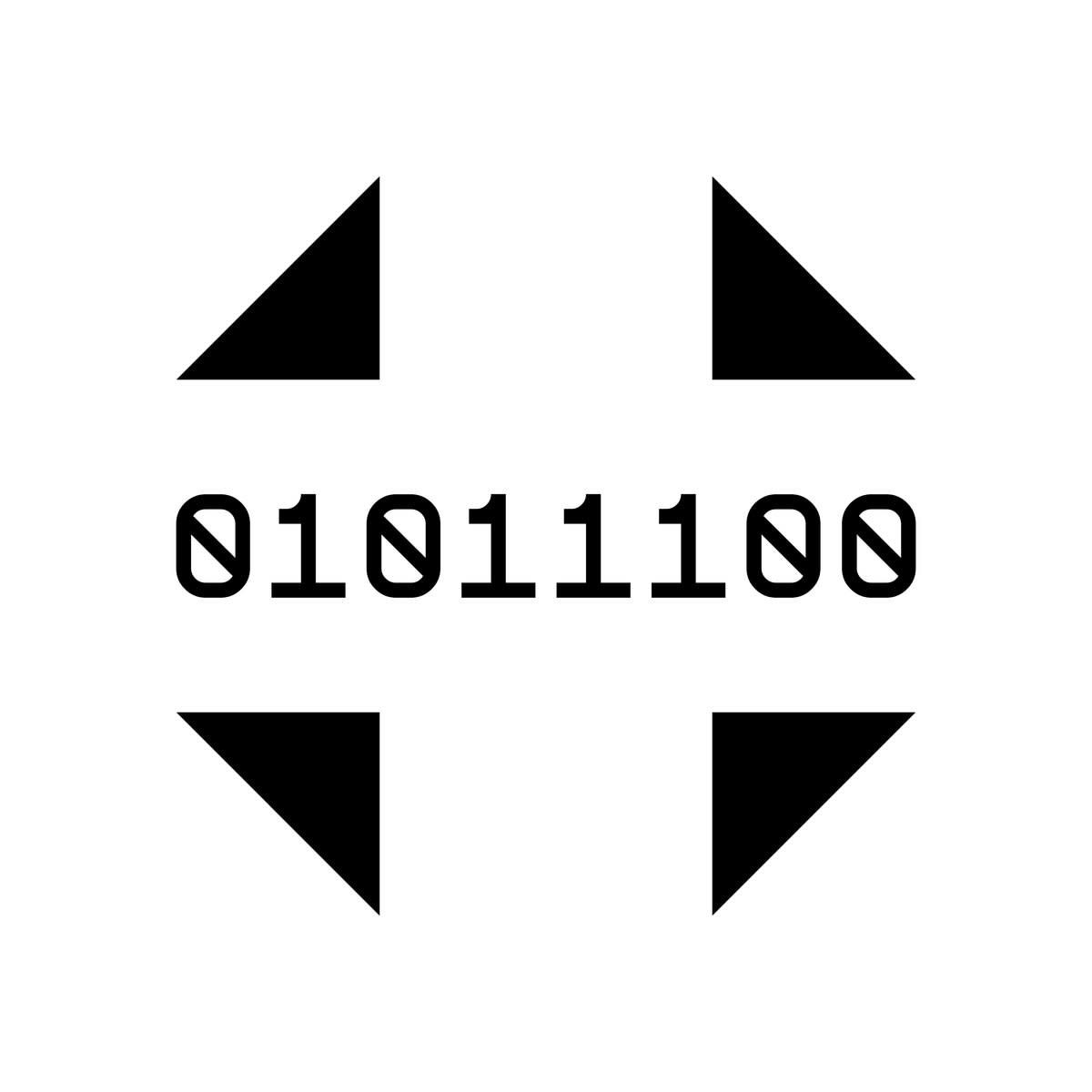 Automatic Tasty (Jonny Dillon) has been away from Central Processing Unit for five years now, releasing on labels such as AC Records and Furthur Electronix in the intervening time. However, new EP The Future Is Not What It Used To Be shows that the chemistry between label and artist is still in good nick by offering up four tracks of contemplative electro-boogie.

This isn’t to say that The Future Is Not What It Used To Be is a muted EP. Far from it - this record contains some of the most gorgeous electro joints you’ll hear all year. The vibe is established on its eponymous opening jam, a vocoder-laced production pitched somewhere between the more ruminative tunes on Posthuman’s 2018 LP Mutant City Acid and contemporary boogie acts such as Funkineven/Steven Julien and Galaxians. The track is made by the beautiful, bittersweet timbre of its synths, and these are maintained on following number ’Romance In The Old Country’. Given the offbeat skip in its groove and sunset-glow ruefulness of the keys, ’Romance In The Old Country’ is a cut which invokes the instrumentals of Jessy Lanza LPs - and even (whisper it) a little Sade.

The Future Is Not What It Used To Be is an EP of evocative track titles, but there may be none more accurate than first B-side ‘Rising Sun’. Here, Automatic Tasty tweaks the wistfulness of the A-side cuts into something more uplifting. While a thoughtful quality remains in ‘Rising Sun’s soft synths and skittering 808s, the track is driven by the exuberant energy of the ‘Woo! Yeah!’ drum break to become the sort of tune you drop as dawn begins to break over the rave. ‘Rising Sun’s afterglow falls over the closing track ‘Adventures In The World Of Becoming’, a steady IDM-electro pulse that channels the spirit of Aphex Twin’s seminal Selected Ambient Works 85-92.

‘The future is not what it used to be - no past, no memory’. With this robo-voiced intonation, Automatic Tasty returns to Sheffield’s Central Processing Unit with four moving, poignant machine-funk tracks.