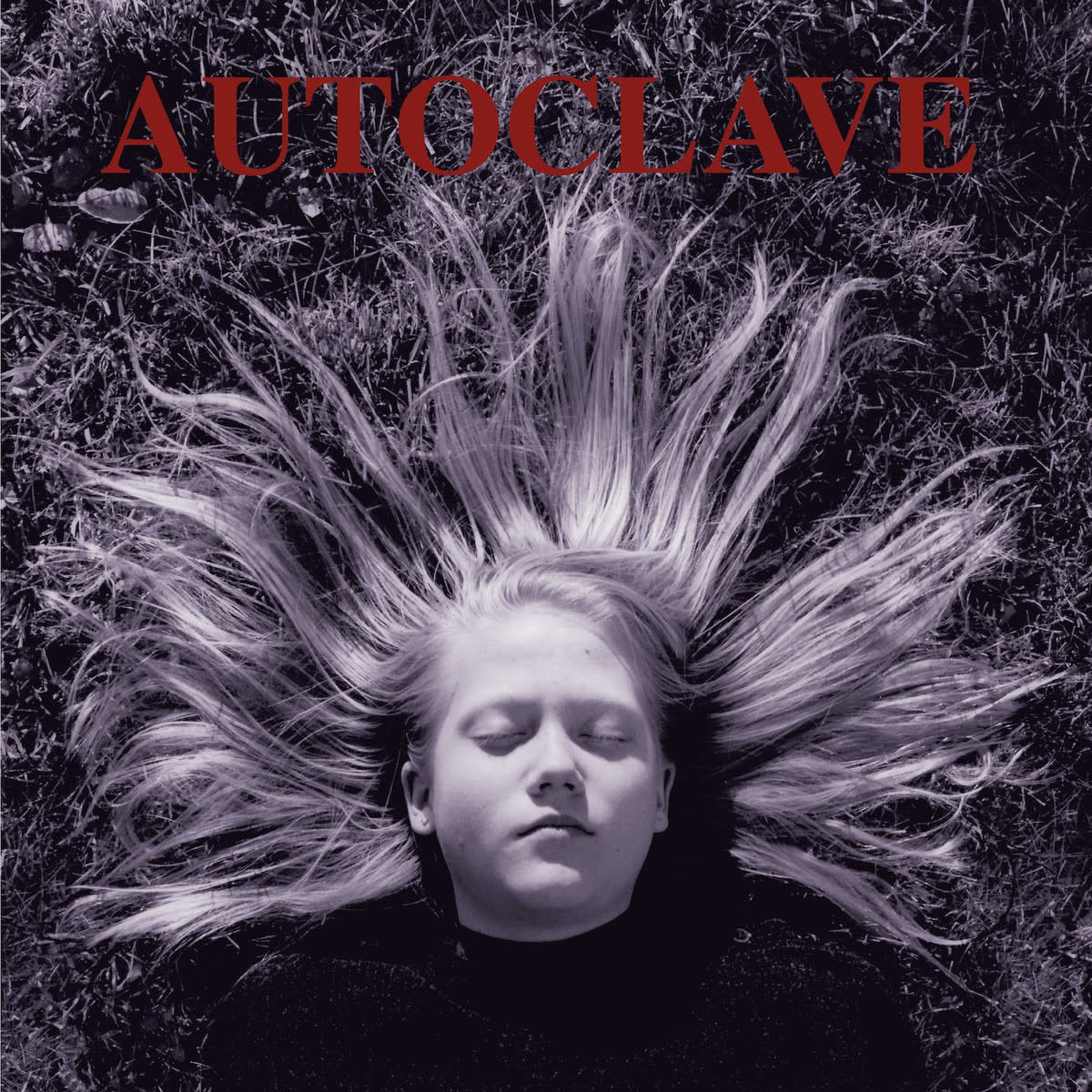 Dischord release Autoclave’s discography on a single LP for the first time ever. This 12” combines the band’s 7” and 10” singles as well as two extra demo tracks. The music has been remastered from the original tapes by TJ Lipple and cut for vinyl by Bob Weston at CMS. Christina Billotte and Melissa Berkoff initially began playing together in a Washington, D.C. band called Hazmat in 1989, but then joined up with Nikki Chapman and Mary Timony to form Autoclave. The group lasted for one year and played only a handful of shows. In 1991, the quartet released a three-song 7" on the DisKord label - a joint effort between Dischord and Olympia, Washington's K Records. The band's second release was a posthumous 10" that came out via Billotte's label, Mira Records. Following Autoclave’s dissolution, Billotte would go on to perform in Slant 6, Quix-o-tic, and The Casual Dots. Timony formed the bands Helium and Ex Hex in addition to releasing four records under her own name.