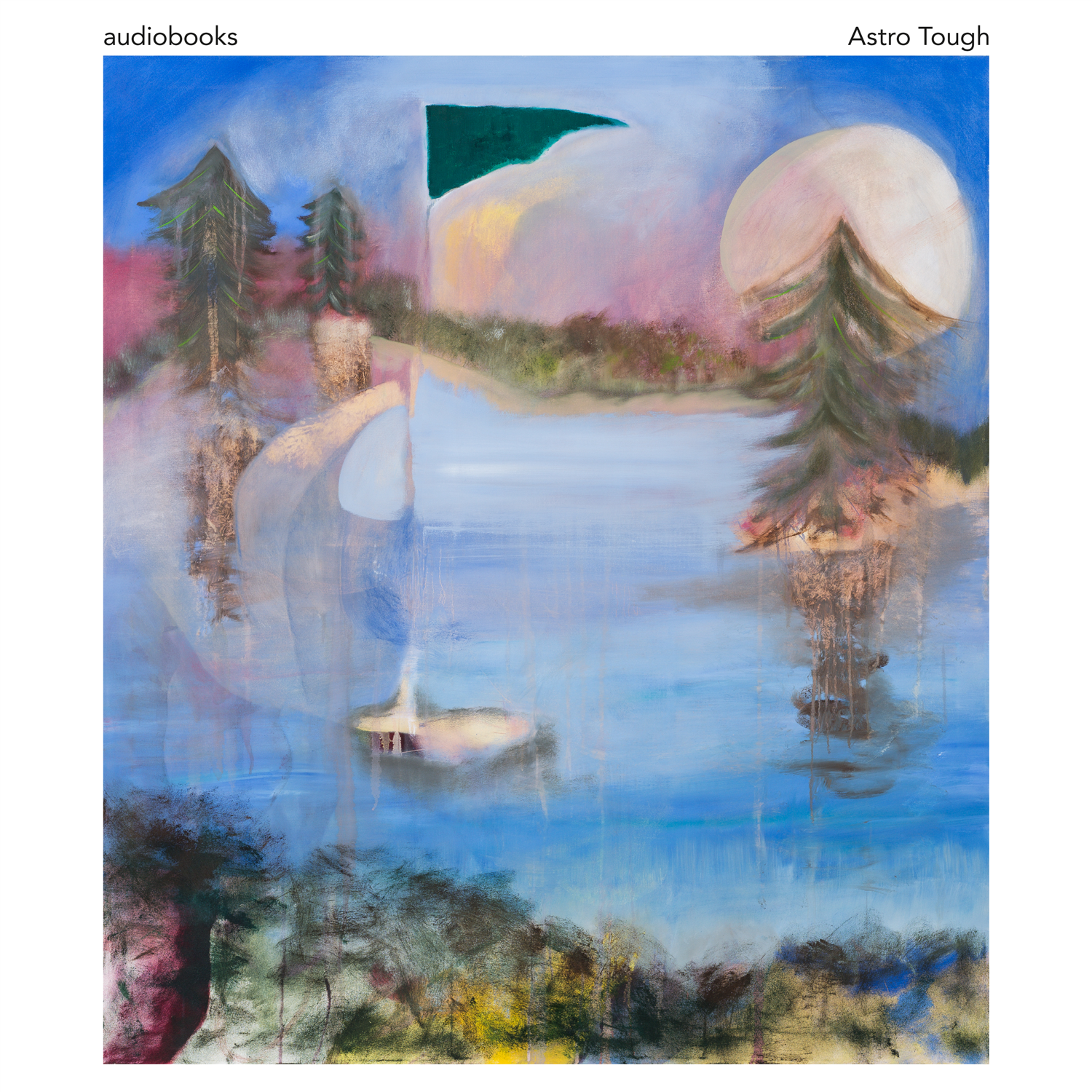 David Wrench and Evangeline Ling – aka audiobooks – threw absolutely everything at their 2018 debut album, Now! (in a minute), a hectic, head-spinning blast of freewheeling freak-pop genius. On its follow-up, Astro Tough, due for release 1 October 2021 via Heavenly Recordings, they’ve somehow found a way to ramp things up even further, concentrating their chaotic energy and inherent weirdness into a record that’s bigger, deeper and more powerful than even its predecessor.

“The first album was a photograph of the beginnings of the project, recorded without any overall plan,” Wrench explains. “Astro Tough is more scripted, but a script that still allowed for lots of improvised scenes. There was more intention behind the songs, and a lot more refining. We weren’t precious about everything being spontaneous and a first take, like on the first record, even though some of it ended up being that. We made a lot more material for this record, but chose the tracks that best worked together as an album.”

Multi-instrumentalist and super-producer Wrench is as comfortable unleashing monolithic psychedelic wig-outs and heavy dub-driven monsters as he is crafting irresistible synth-pop bangers. Writer, vocalist and visual artist Ling is as chameleonic as she is charismatic, able to jump from detachment to rawness to aggression to tenderness to hilarity to toe-curling awkwardness, sometimes within the same song.

On Astro Tough audiobooks are completely sincere. They’re also completely joyous, wild, angry, powerful, hilarious, vicious, vulnerable and intense, and most of all completely brilliant. It’s the sound of David Wrench and Evangeline Ling reaching new peaks of creativity, more confident than ever before in their abilities to forge something focussed, singular and unique out of the explosive combination of their talents.

Endlessly forward-thinking, it says a lot that they’re already fixated on what’s next. “The conversation never stops,” says Wrench. “Even earlier today we were talking about ideas, a whole list of new things to try in the creative process. We’ve already got more songs that aren’t quite finished, but are really strong.”

“I’m just dying to get back into the studio,” adds Ling. “I can’t wait to get back with David and get writing again.” 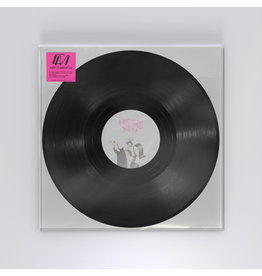 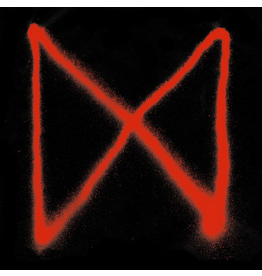 The band share remixes from Paranoid London and Minsky Rock.
Add to cart
Working Men’s Club - X Remixes
£13.99
Please accept cookies to help us improve this website Is this OK? Yes No More on cookies »