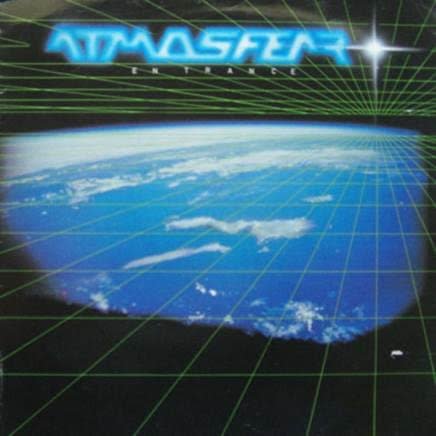 Love for Atmosfear was born out of the underground UK dance scene of the early 1980s; from nightclubs, pirate radio shows and soul weekenders. A localised scene that went on to have a global influence. Originally released in 1981 via Elite / MCA records, En Trance is a joyous album that arguably represents the pinnacle of the Brit-funk sound. The band consisted of bassist, and keyboardist Lester J. Batchelor, drummer Ray Johnson, guitarist Andy Sojka, saxophonist Stewart Cawthorne, singer and guitarist Tony Antonio and producer Jerry Pike. The album captures the excitement of these exceptional players demonstrating utmost originality in the studio.