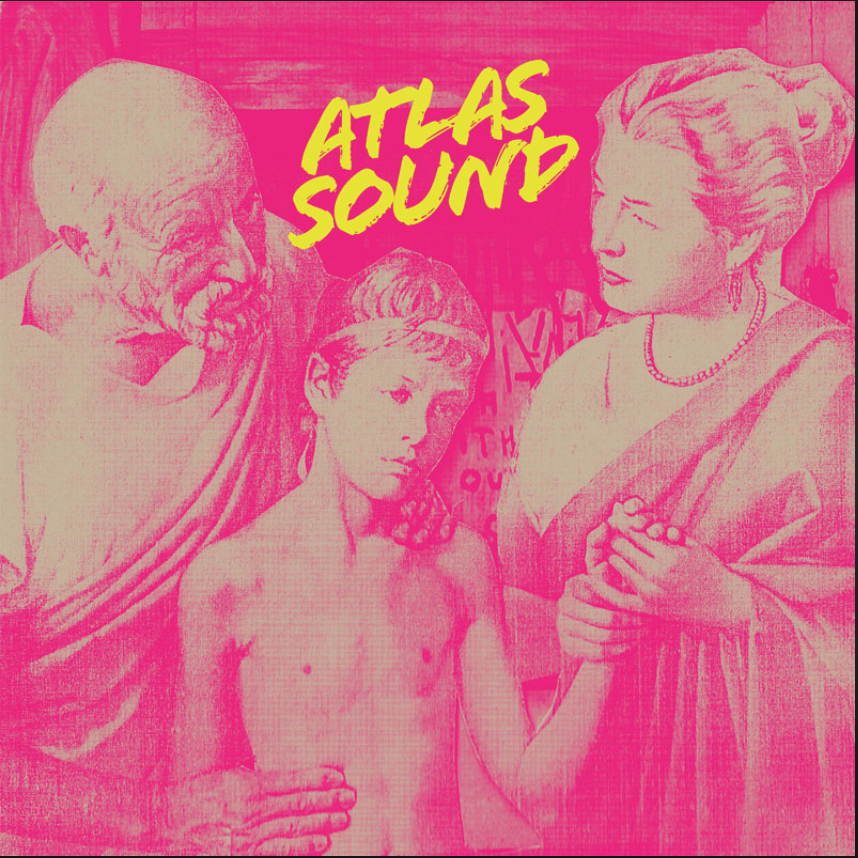 Reissue on 4AD. A​tlas Sound is the solo moniker of Deerhunter frontman / provocateur Bradford Cox. it is also the earliest incarnation for his musical adventures. Although Let the Blind Lead Those Who See But Cannot Feel is the Georgian's debut album, the genesis of this music can be traced back to when Bradford was in sixth grade; a time when he discovered through reading a Beck interview that his family's disused karaoke machine could be used as a rudimentary multi-tracking device.