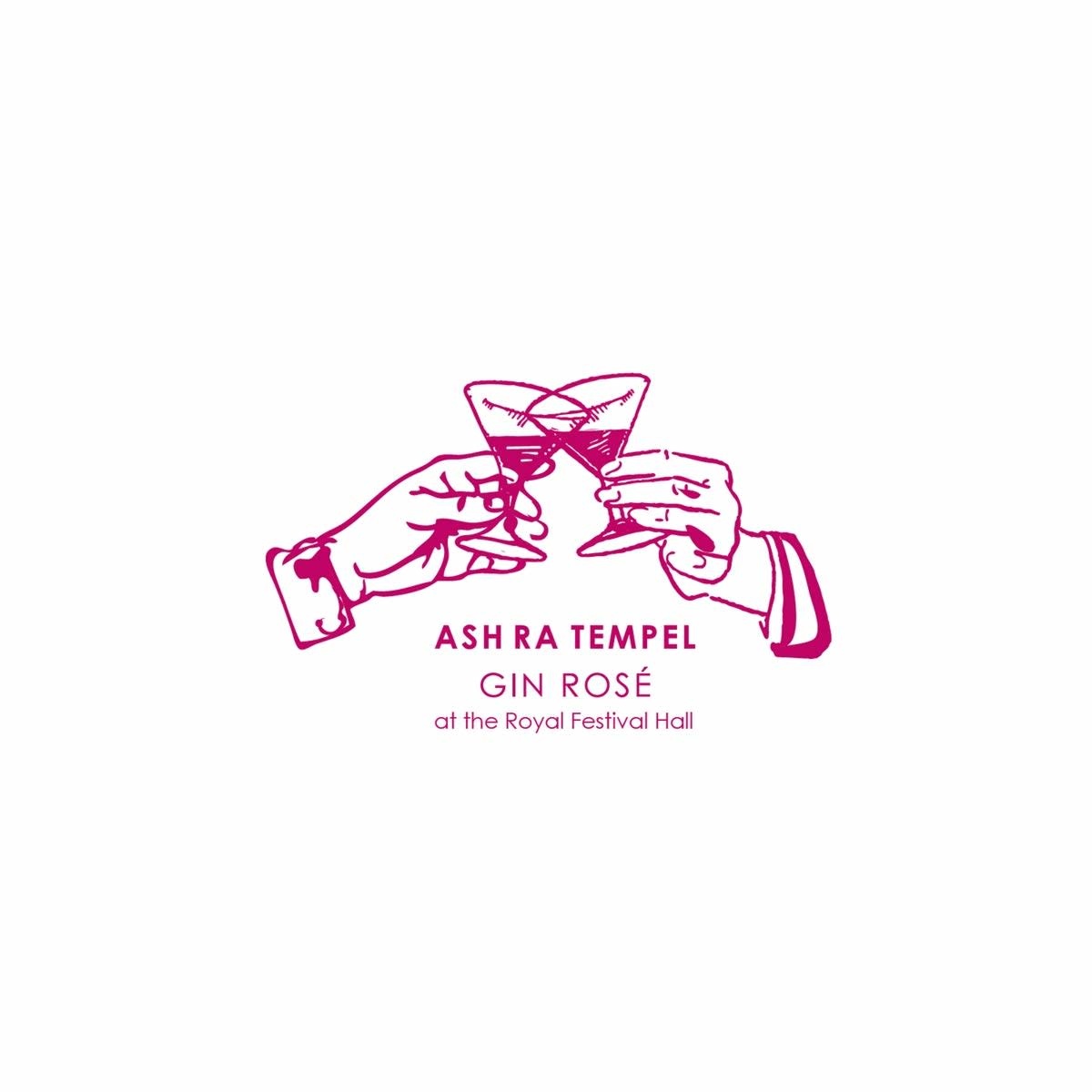 Ash Ra Temple, the veterans of the German Berlin School gained worldwide recognition with their album releases 1971-1973. Their self-titled debut-album from 1971, in the line-up Hartmut Enke (bass), Manuel Göttsching (guitar), Klaus Schulze (drums), radically deconstructed elements of Rock and Blues, as it was combining electronic sounds to encourage new listening habits. Whilst Göttsching and Schulze later followed their solo careers, they always stayed friends and, over the decades, showed their musical solidarity in collaborations, with innovative electronics and guitar.

But it was only in 2000, when they decided for this short intermezzo to perform together again under the Ash Ra Tempel banner. Julian Cope (author of Krautrock-Sampler had invited Göttsching to his Cornucopia Festival in London, and the two musicians took the offer as a great opportunity for a one-time reunion concert at the Royal Festival Hall on April 2, 2000. Preparing the music for this the concert had also led to a new studio album recording entitled Friendship. Both of the recordings, the studio album as well as the live recording from the London concert Gin Rosé had been originally released in 2000 in a small edition, which was sold out very soon. Now, and due to the many requests, here it is again - the re-release of the long-awaited live-album Gin Rosé.

Göttsching and Schulze blend tradition and vision, and they do not simply reanimate ideas of the 1970s. The spirit of this unique liaison is reflected in every single note of this still up-to-date concert, showing these two musicians playing joyful, familiar and undeterred. - recorded live at the Royal Festival Hall, London, April 2nd 2000 - Gin Rosè is now considered the "Farewell" concert for this line-up - historically valuable document on German music history 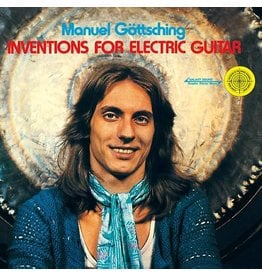 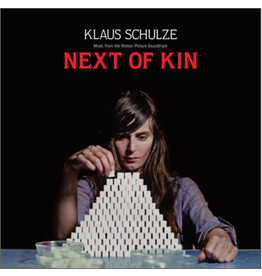 Praised by Quentin Tarantino as one of the greatest films from Australian New Wave cinema.
Klaus Schulze - Next of Kin
£24.99 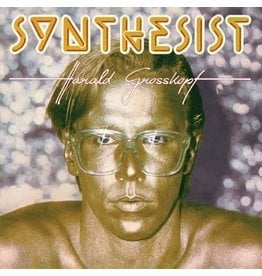 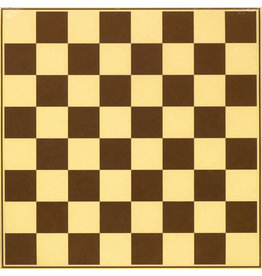 Beautiful embossed Chess Board Artwork Print with heavyweight 180g vinyl within, inner sleeve with artist picture and text by David Elliott.
Manuel Gottsching - E2-E4
£24.99
Please accept cookies to help us improve this website Is this OK? Yes No More on cookies »